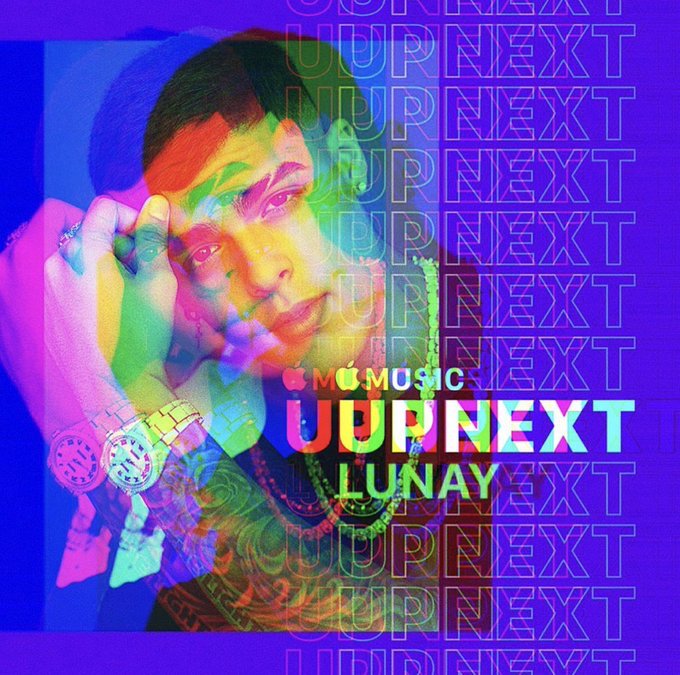 Lunay is a rising eighteen-year-old Urbano Latino prodigy from Puerto Rico. Not too long ago, Apple Music announced him as the latest addition to its Up Next program.

“Thanks, Apple and Apple Music for giving me the opportunity to be one of your Up Next artists. Many thanks for all the support and love. Since day one I have felt like part of the family and have felt the love from you all. Believe me, we’re going for more. Lots of music is on its way to Apple Music so get ready!” – Lunay

Via an in-depth interview via Up Next Beats 1, Lunay is identified as that rising star who has been catapulted to prominence at lighting speed.

In a few short years, he went from emulating his idols to working alongside them. So far, he has earned the recognition of Ozuna, Bad Bunny, and Daddy Yankee.

Not too long ago, he released a music video for his “Soltera Remix” single featuring Daddy Yankee and Bad Bunny.

So far, “Soltera (Remix)” has amassed over 42 million streams via Apple Music.

Therefore, it’s safe to say that Lunay’s early accomplishments enshrine him as one of the most exciting new names in the Urbano Latino genre.

Listeners can stream his “Fin de Semana” single from his forthcoming debut album, set to be released on September 27, 2019.

“From the moment I heard Lunay’s first demos I knew that he was an artist that Apple Music should support. The melodies were memorable yet fresh and even though he was just starting his career he performed them with the confidence of an A-level artist. Lunay quickly carved out his own lane in reggaetón but once he released ‘Soltera’ it was game over. The song became an anthem almost instantly and secured his position as one of the new stars of Latin Urban music.” – Jerry Pullés, Apple Music Latin Programmer

Lunay’s Up Next short shot on iPhone XS comes to Apple Music exclusively.

The rising Urbano sensation tells Apple Music about the day he won a freestyle contest in the 10th grade, which led to a chance meeting with Daddy Yankee. 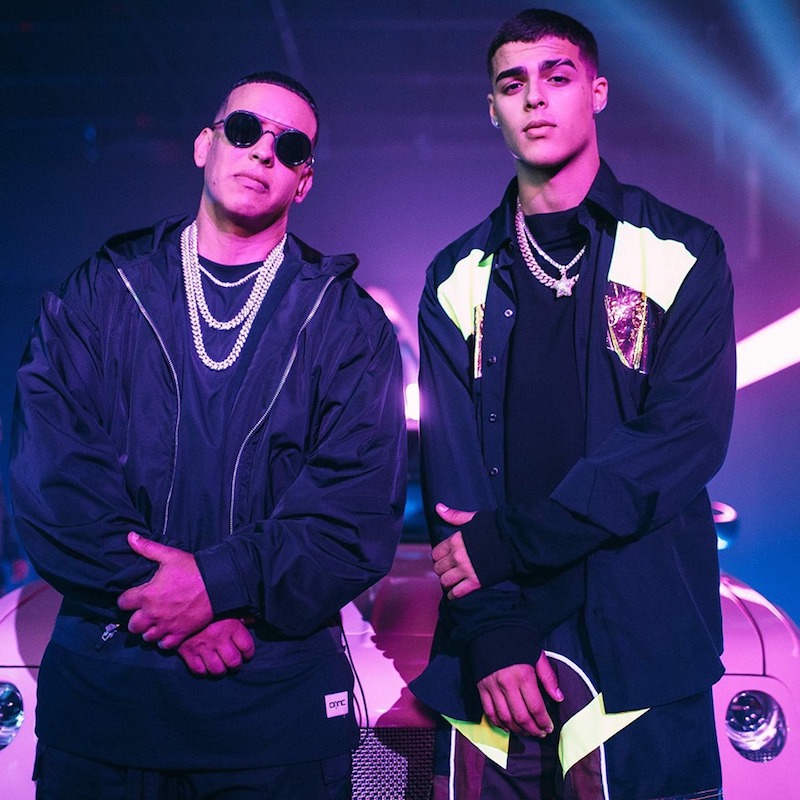 “I look him in the eye and tell him, ‘Man, I’m not going to stop working until I get to record with you, or work with your people.’” – Lunay

In 2019, Lunay’s proclamation came to fruition.

We recommended adding Lunay’s “Fin de Semana” single to your personal playlist. Also, let us know how you feel about it in the comment section below.