Matt Wilkinson interviews Clairo via Apple Music’s Up Next program

“There’s a depth and truthfulness to Clairo’s songs that can’t be faked. I think people connect with her because she’s very clearly a music obsessive. She’s a realist and she’s an incredible storyteller. From early beginnings making catchy pop songs in her bedroom to singalongs on festival stages and studios sessions with the best producers on the planet, her story has been compelling. It’s only going to get bigger from here – and that’s why she’s Up Next.” – Matt Wilkinson

Clairo is this month’s Apple Music Up Next artist.

During her interview with Wilkinson, she discussed her journey from uploading home-recorded tracks to becoming a “bedroom pop” phenomenon.

Also, she revealed how she coped with the backlash to her early success, and what it was like to record the new record with some of her heroes like Rostam and Danielle Haim.

Not too long ago, Clairo released her debut album, entitled, “Immunity”. So far, the likable project has quickly earned her praise from fans and critics alike. 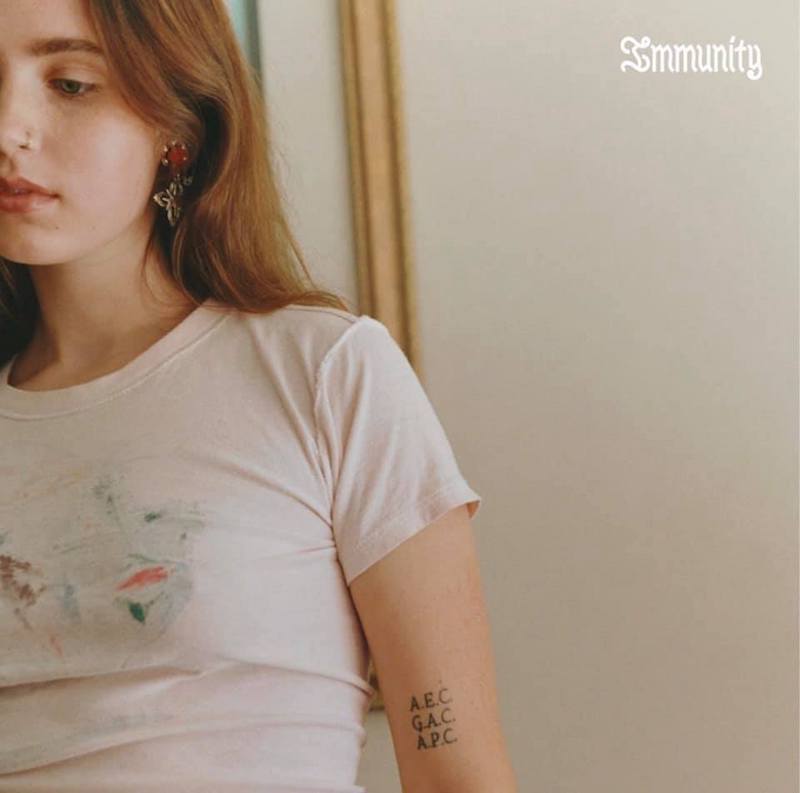 “I’m so grateful to be a part of Apple Music’s Up Next program. ‘Immunity’ is my best work yet and I’m excited to keep growing and evolving as an artist.” – Clairo

The emerging singer’s music has been featured on an array of popular genre-spanning playlists on Apple Music, including ALT CTRL, Today’s Chill, Best of the Week, Indie Pop, etc.

Apple Music’s Up Next

“This has all exceeded my expectations… making one good record was really all I ever wanted to do.” – Clairo reflects on growing up playing shows around Boston and finding her sound

Clairo first appeared on Shazam’s emerging artists list in late 2017. Since then, she has received over 50M streams to date via Apple Music globally.

Her Up Next short, shot on iPhone XS, will come to Apple Music exclusively on September 4th. Also, it offers fans an intimate look at how Clairo received her start and the various life experiences that led to the release of “Immunity”.

Apple Music’s Up Next

On September 5th, Clairo will make her late-night U.S. debut on Jimmy Kimmel Live! as part of Apple Music’s Up Next program.

This Fall, she will embark on her North American headlining tour, having previously toured with Grammy Award-winning artists Dua Lipa and Khalid.

The latest music from Clairo, along with that of her Up Next peers, is available now on the Apple Music Up Next Playlist.

Apple Music’s Up Next playlist

We recommend adding Clairo’s music to your personal playlist. Also, let us know how you feel about it in the comment section below.