Fivio Foreign is a Platinum-selling rapper based in Brooklyn, New York. He has blazed one of the brightest paths and cultivated one of the most distinguished rap discographies in the contemporary US music scene over the last few years. Following his acclaimed album, “B.I.B.L.E.,” earlier this year, and the more recent smash hit, “Magic City,” alongside The Kid LAROI, Fivio takes it up another gear with an explosive drill single, titled, “1 on 3,” driven by one of the most exciting producers right now, Rvssian.

Fivio Foreign continues to provide listeners with the most authentic, compelling sounds emanating from New York. “1 on 3” underlines Fivio’s legacy as a true drill icon and one of the hottest rappers in the world right now. Furthermore, “1 on 3” contains an urban-street narrative that highlights Fivio’s street credentials, dangerous rap lyrics, and shrill synth sampling over effective percussive elements. The trim offering pairs well with a captivating music video directed by WHIPALO. 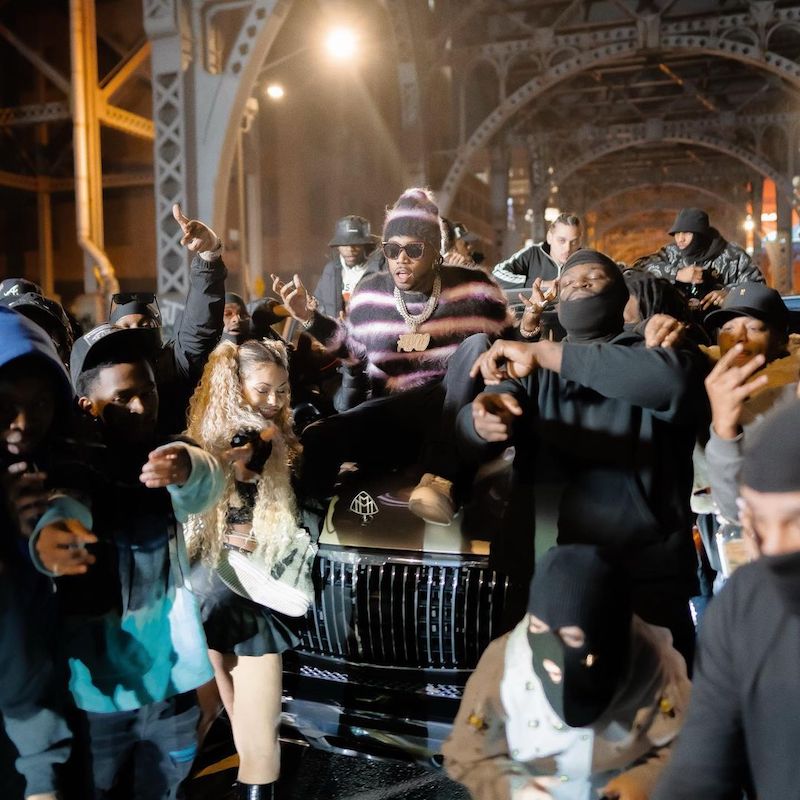 The Brooklyn King of Drill already boasts some of the most heavyweight bars in the game. So far, he has been featured on Drake’s “Demons,” Lil Tjay’s “Zoo York” featuring the late Pop Smoke, and Nas’ “Spicey” alongside A$AP Ferg. Also, Fivio dipped his foot across the pond appearing on Tion Wayne and Russ Millions’ UK #1 smash “Body (Remix)” — totaling a cool 207M streams on Spotify.

Fivio continues to be a key part of US cultural conversations. Not too long ago, he was featured on Kanye West’s DONDA album with an iconic verse on “Off The Grid.” The track accumulated a colossal 150M US stream alone with a cool 22M+ in the first week. Also, it earned Fivio his first GRAMMY nomination. 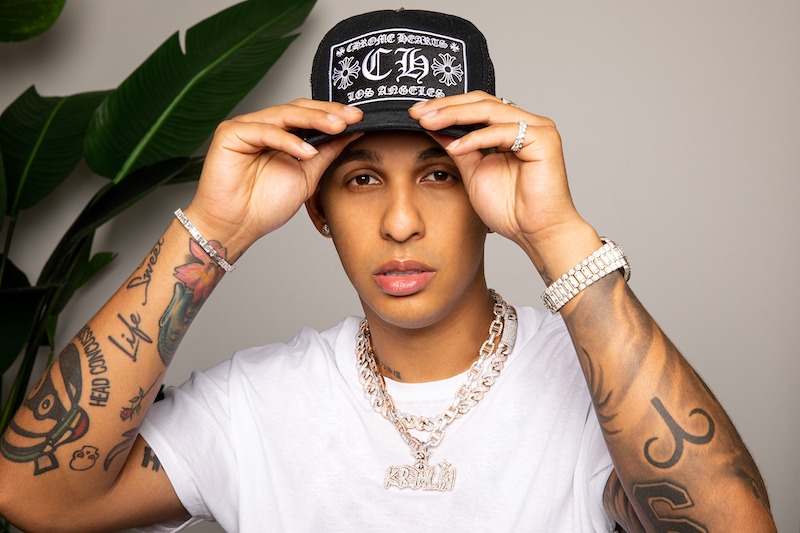 Rvssian has fast become one of the most exciting genre-crossing producers and vocalists in the world. Having risen to acclaim working closely with dancehall superstar Vybz Kartel, Rvssian has since clocked production credits on Juice WRLD’s third album, “Death Race for Love,” French Montana’s track “Writing On the Wall” — featuring cameo’s from Post Malone and Cardi B — and a slew of other superstars including Drake, Kanye West, Future, Lil Tjay, Chris Brown, and Lil Baby. Boasting three RIAA Certified Platinum singles, “Privado”, Si Tu Lo Dejas,” and “Nostalgico,” Rvssian still has a huge amount to give, starting with his highly anticipated debut album coming soon.

We recommend adding Fivio Foreign’s “1 on 3” single to your favorite drill playlist. Also, let us know how you feel in the comment section below. Mel Blanc’s famous catchphrase, That’s All Folks! Thanks for reading another great article on Bong Mines Entertainment – the hot spot for new music. Always remember that (P) Positive, (E) Energy, (A) Always, (C) Creates, (E) Elevation (P.E.A.C.E). Contact us on social media via Twitter, YouTube, Instagram, or Facebook, and let us know what’s going on. Disclaimer: This post contains affiliate links. If you make a purchase after clicking a link, we’ll collect a share of sales or other compensation.