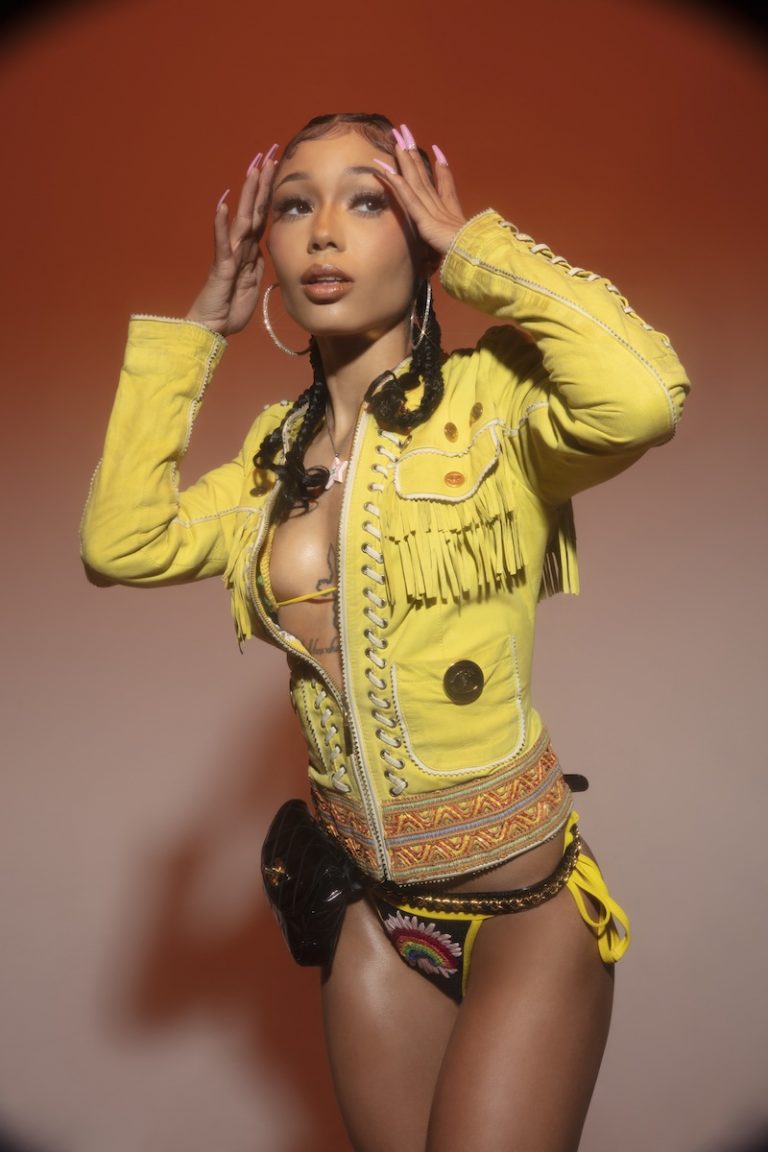 Coi Leray is a platinum-selling superstar rapper-singer from New Jersey. Not too long ago, she released a supercharged remix of her mega-viral best friend anthem, entitled, “TWINNEM (Remix),” featuring the multiplatinum Charlotte spitter, DaBaby, via Republic Records.

“That loyalty everything, I don’t hang with broke b*tches, they just be killing my energy. Ain’t bringing nothing to the table then you cannot sit with me. They don’t bring nothing to the table but they be looking for sympathy. Ni^^as be having their hand out but never did sh*t for me. Know a couple of ni^^as that done switched up and turned right to my enemy. That’s why it’s just me and my, just me and my TWINNEM.” – lyrics

‘TWINNEM’ is Coi Leray’s fastest-rising hit single yet. With the remix, she adds another dimension to the fan-favorite banger. Coi’s relentless energy commands attention, while DaBaby pulls up with a smooth and slick cameo punctuated by dynamic bars. The original “TWINNEM” single has already clocked 22 million-plus streams and the music video has accumulated over 12 million views.

“I’ll pop on a b*tch if she take it too far. F*** whoever that was here before, now this sh*t ours. We up on these b*tches and turnt up, tell ’em check the score.”

Coi Leray continues to prove her prowess on stage, evolving into one of the culture’s hottest performers and most explosive entertainers. She just wrapped up the sold-out Back Outside Tour, supporting Lil Baby and Lil Durk.

Meanwhile, she left the crowd and critics stunned at Rolling Loud NYC. Making her grand debut, Coi recently took over New York Fashion Week. She rocked custom looks for both Moschino and Laquan Smith. Also, she made her television debut on The Tonight Show Starring Jimmy Fallon with a performance of “No More Parties.”

Accelerating her rapid rise, Coi Leray holds a spot in the Top 5 of the Billboard Emerging Artists chart and on Rolling Stone’s Breakthrough 25. Additionally, Billboard christened her the “R&B/Hip-Hop Rookie of the Month.” What’s more, Coi has received public support from industry heavyweights such as Drake, Megan The Stallion, Cardi B, and City Girls (JT, Yung Miami).

“She’s my twinnem, the inside of the Urus is cinnamon. Don’t even drive it, I wonder how many can fit in here.” 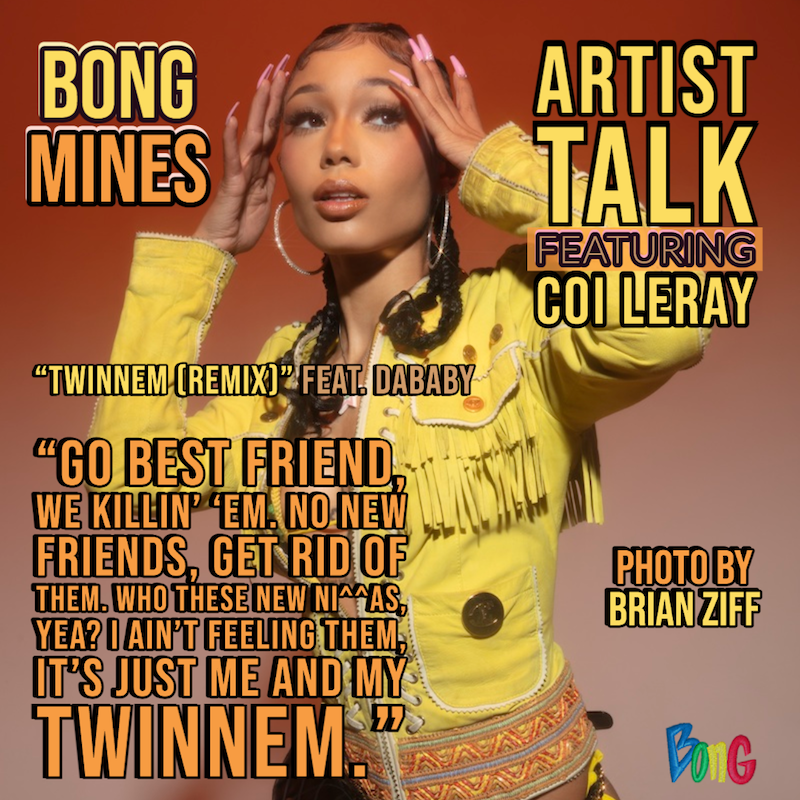 Coi Leray also stars in a new campaign for the SKIMS “Cozy Collection” by Kim Kardashian West. For the campaign, Coi modeled the new collection and linked up with singer, Destiny Rodgers, for a special SKIMS TikTok to Destiny’s song, “Tom Boy,” which was reposted on Instagram stories and praised by Kim Kardashian West. Coi can be seen in the official video for the revamped single. 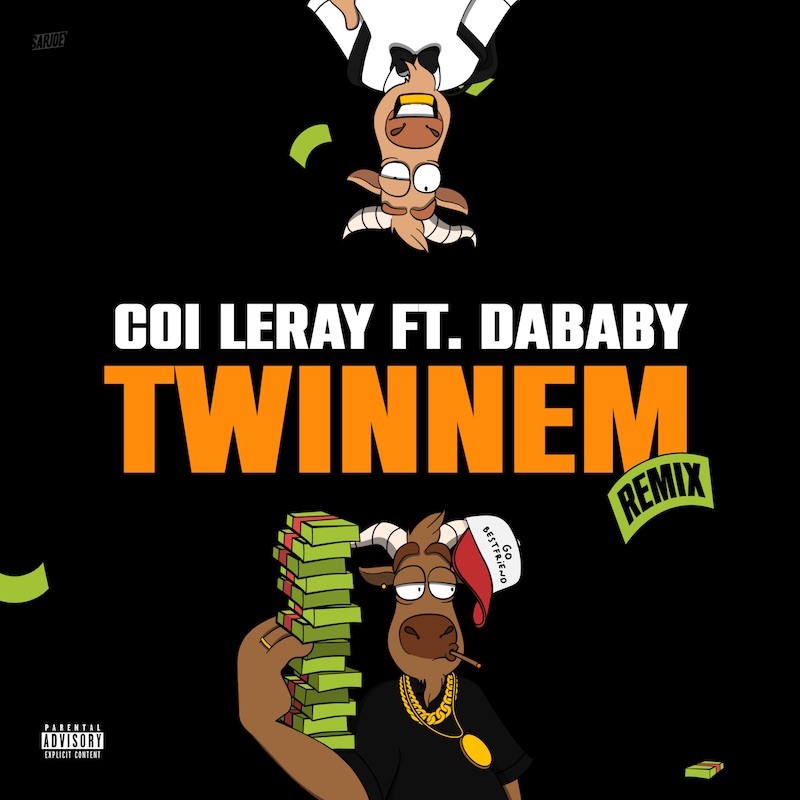 Stay tuned for more exciting news to come from Coi Leray as she continues to ascend into viral superstardom.