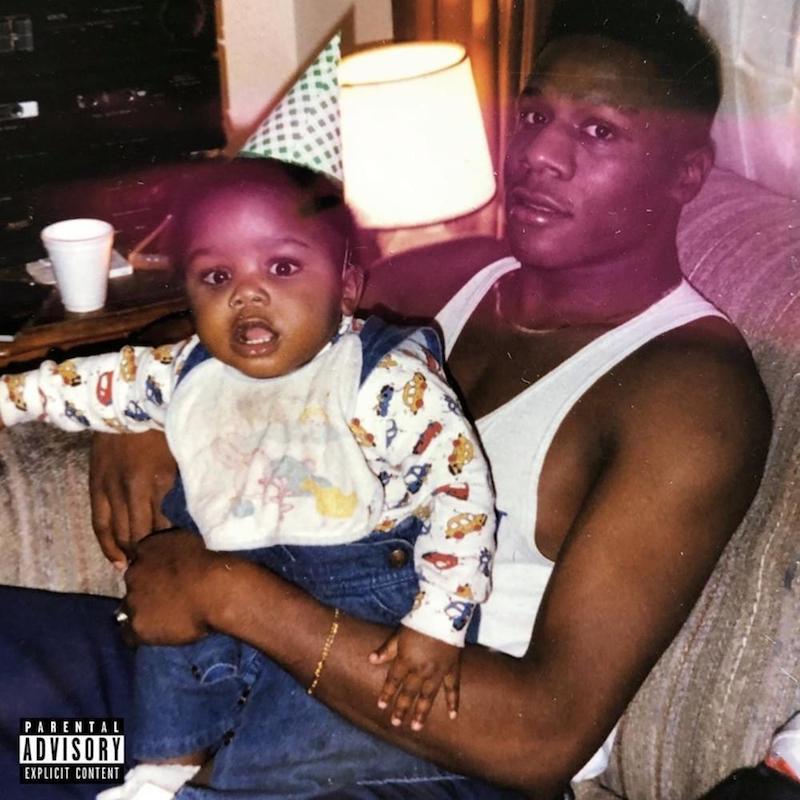 DaBaby releases an entertaining music video for his “VIBEZ” single

DaBaby (Jonathan Lyndale Kirk) is a popular rapper from Charlotte, North Carolina. Not too long ago, he released an entertaining music video for his “VIBEZ” single.

‘VIBEZ’ tells a prosperous tale of a promiscuous young guy who has money, power, and respect. Apparently, he travels on private jets and has a chauffeur riding him around town in a Suburban. Also, he owns a $1.2 million home and drives around in a $400,000 vehicle. Later, he admits that there isn’t a man alive that’s on his level. 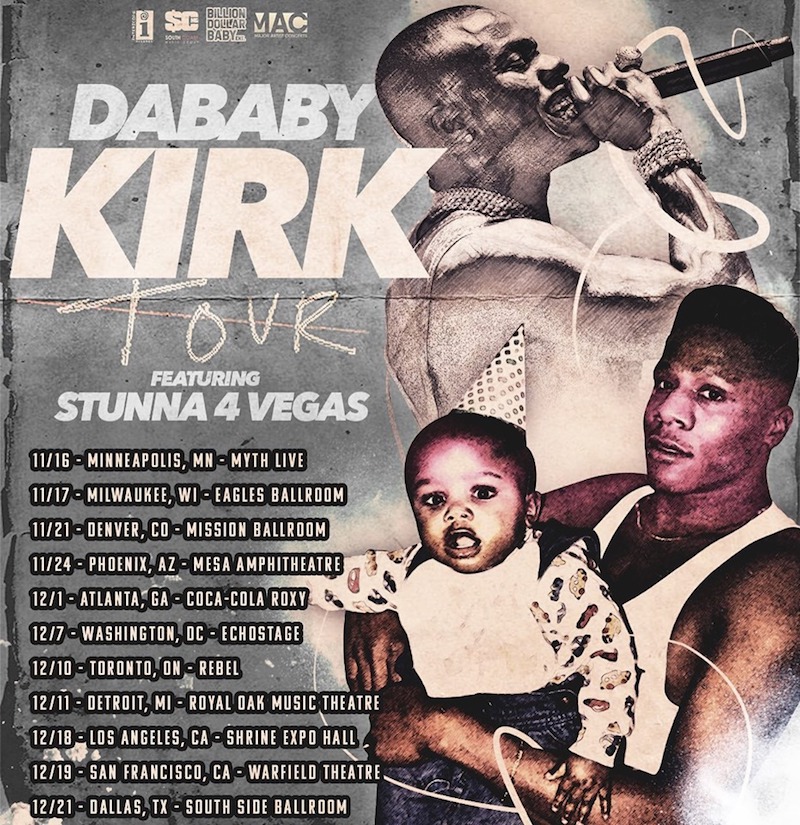 We recommend adding DaBaby’s “VIBEZ” single to your personal hip-hop playlist. Also, let us know how you feel about it in the comment section below.