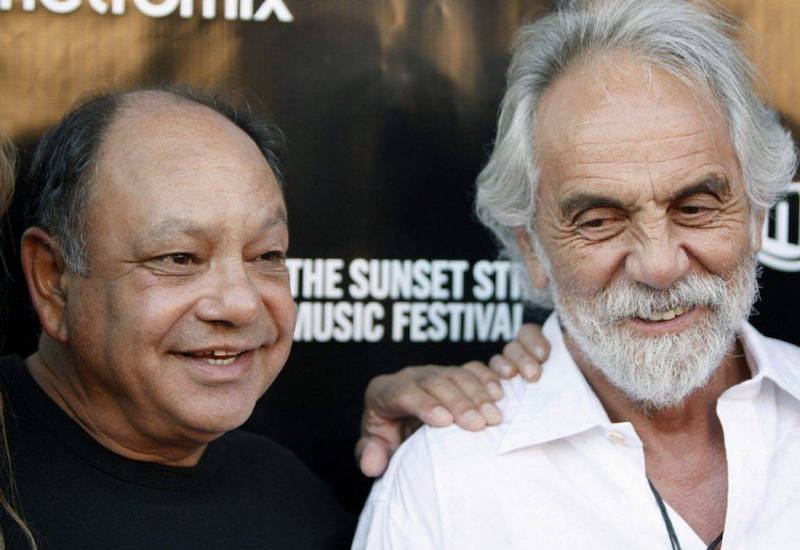 Cheech & Chong are a Grammy award-winning comedy duo consisting of Richard “Cheech” Marin and Tommy Chong. This year marks the 40th Anniversary of their debut film, “Up In Smoke”, a cultural breakthrough that created the stoner-film genre and made household names of the legendary comedy duo.

In celebration of the anniversary, Cheech & Chong recorded their first new song in many years, a 2018 version of their “Up In Smoke” single from their film bearing the same name.

In 1978, Cheech & Chong made their feature film debut in Up In Smoke. The outrageously funny classic was inspired by their now legendary comedy routines of the early ‘70s. 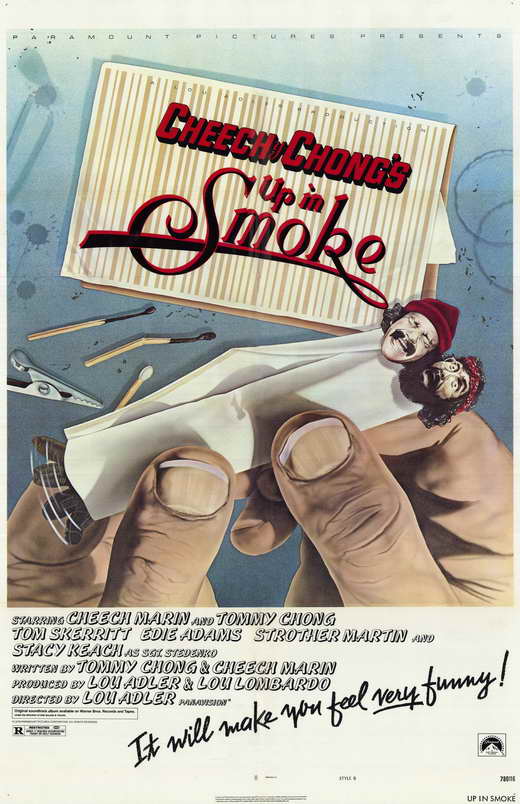 Following massive success with over 10 million comedy albums sold, four Grammy nominations, and a win for Best Comedy Recording for “Los Cochinos,” Cheech and Chong took Hollywood by storm. Their movie became a smash hit, establishing the pair as the reigning comedy duo of a new generation. 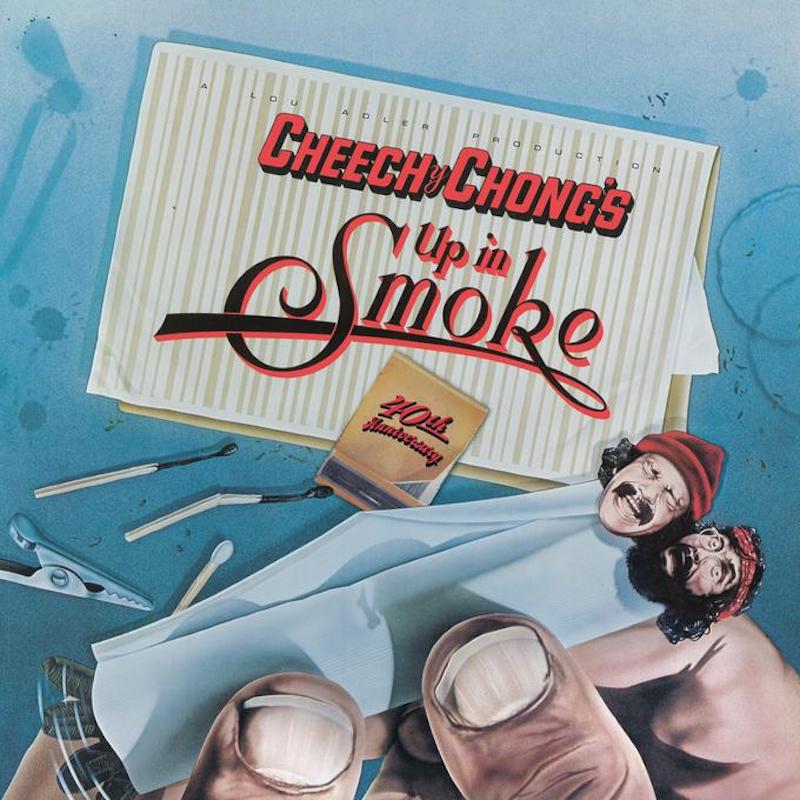 Today, the film still has viewers rolling in the aisles and maintains surprising cultural relevance four decades after its original release.

“The greatest thrill is making your first movie. This one has been seen and been influential all over the world for over forty years. Up In Smoke started stoner movies and is still going strong so smoke it up one more time.” – Richard “Cheech” Marin 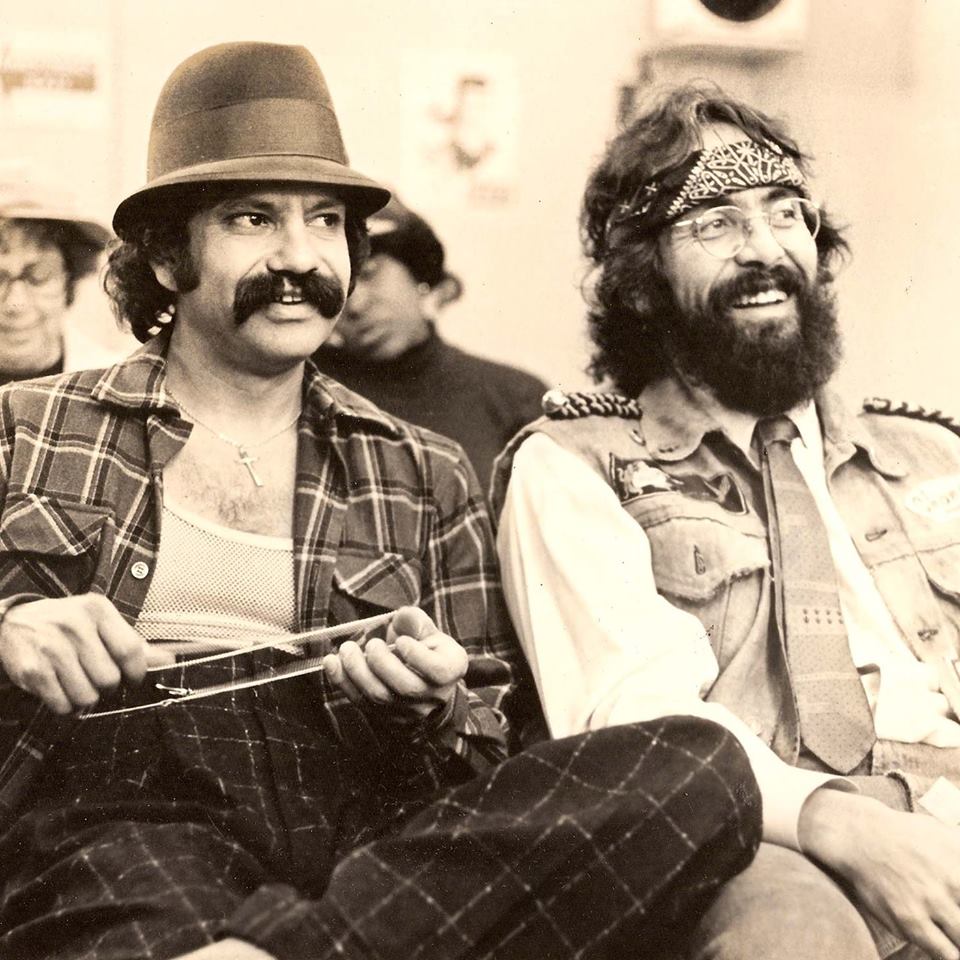 “Where did the time go? 40 years ago, we made low budget movies that grossed over 100 million. It’s still being watched all over the world! Also, it helped legalize an important medicine. I am so proud that a movie bearing a title of a simple song I wrote would be so influential for so many years.” – Thomas Chong 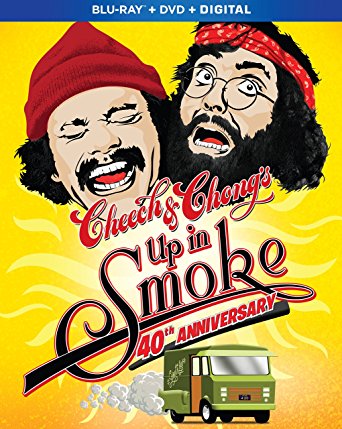 Up In Smoke will make its debut on Blu-ray the week before, when the film arrives on Blu-ray Combo Pack and DVD on April 10 from Paramount Home Media Distribution.

The Up In Smoke Blu-ray Combo Pack features the documentary, “How Pedro Met the Man: Up In Smoke at 40”. It chronicles the duo’s comedy history, as well as the origins and impact of the film itself.

Up In Smoke will be available on Rhino’s Deluxe Collector’s Edition of Up In Smoke, which will be released on 4/20/2018.