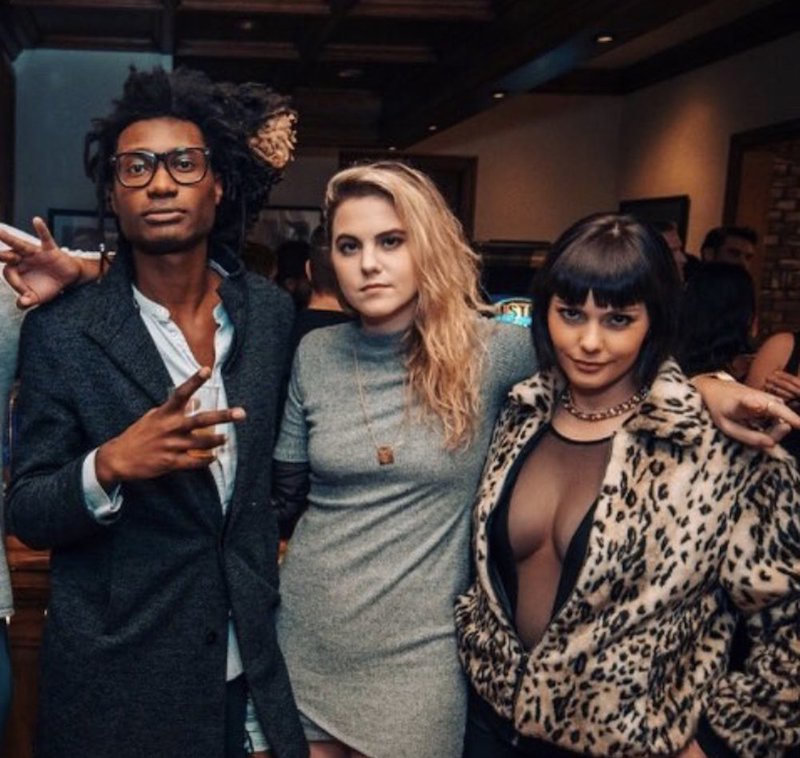 LIONCHLD is a songwriting and production trio based in Los Angeles, California. Not too long ago, they penned Tarrus Riley’s “Lighter” single featuring (Caribbean superstar singer) Shenseea and (dancehall/Latin super-producer) Rvssian.

‘Lighter’ tells an adoring tale of a young woman who shares an endless love that can’t expire with her significant other. Apparently, they belong together because they make each other feel lighter.

‘Lighter’ contains a love-themed narrative, ear-welcoming vocals, and tuneful melodies. Also, the likable tune possesses rhythmic instrumentation flavored with tropical R&B, dancehall, and contemporary reggae vibrations. Furthermore, two weeks after being released, “Lighter” has peaked at #1 in over 15 countries (e.g., Jamaica, Kenya), and also went #1 on the iTunes reggae charts. Plus, the eye-catching audiovisual has captivated viewers while accumulating over 10 million views in the process. Moreover, “Lighter” serves as a fantastic introduction to LIONCHLD’s association with Shenseea, and the talented outfit has three more appetizing tunes set to be released on Shenseea’s upcoming project.

“Baby, when the bright lights start to fade, fire up yuh lighter.” 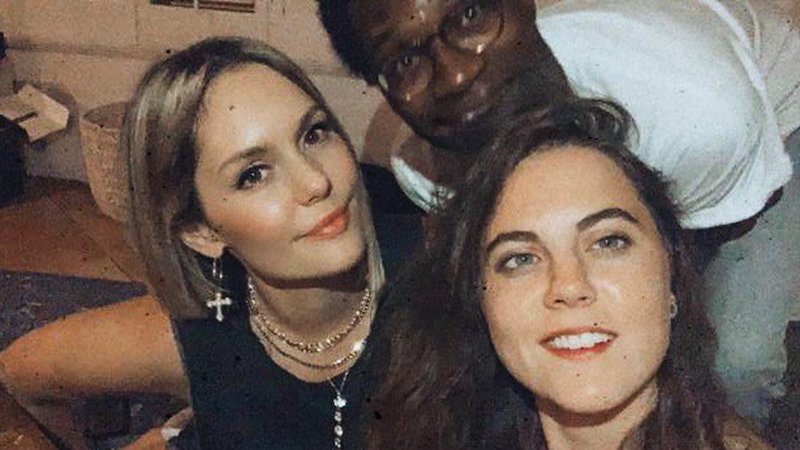 “The song is about lifting each other up when you feel low. When we have each other life is lighter!” – LIONCHLD stated

LIONCHLD is a name you may or may not have heard of as an average music listener. But those in the music industry know they’re a force to be reckoned with. The trio consists of Nathalia Marshall (Switzerland/Italy), Rachael Kennedy (Canada), and Lance Shipp (Detroit, Michigan). They found each other five years ago when they wrote a song together at a studio ran by Grammy-winning producer, Brian Kennedy.

“We all wrote one song together, and not only was it some of our best work, we realized we were all total goofballs and quickly became best friends.”

Each member sings, plays multiple instruments, writes, and produces. Based out of their studio in Van Nuys, the group is constantly creating and carving a very unique place for themselves in the music industry. So far, they have worked with Timbaland and penned songs for megastars like Britney Spears and Bebe Rexha.

We recommend adding Tarrus Riley’s “Lighter” single to your personal playlist. Also, let us know how you feel in the comment section below.