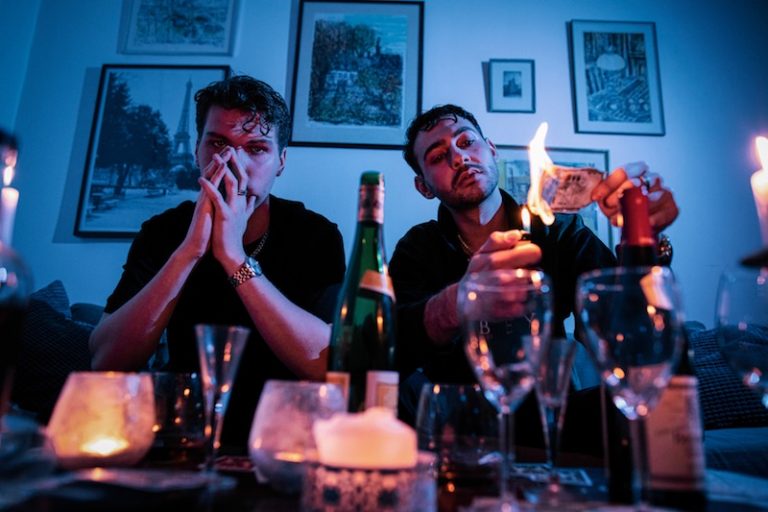 Discrete (August Ramberg) is an electro-pop connoisseur and multi-talented artist/producer from Stockholm, Sweden. Pawl is an artist, songwriter, and producer based in Stockholm, Sweden with roots in Lebanon. Not too long ago, they released a mesmeric dance tune, entitled, “5 AM,” featuring UK rapper Ebenezer (collabs with Duke Dumont, Lil Durk, A Boogie Wit a Hoodie).

Discrete, Pawl, and Ebenezer – “5 AM” single

“I know you like to talk about me, babe. 5 AM you gossip, I’m always a trending topic. I bet you never talk about how I give you extra chores. Why you got to be so cruel? Don’t give that pu**y away, it’s mine, babe. Oh yeah, I gave you time, babe. You’re supposed to be my best friend, my sun, babe. So why you got a friend?” – lyrics

‘5 AM’ finds Pawl, Discrete, and Ebenezer in a frustrating situation dealing with love. The likable tune contains a problematic relationship-based narrative, pleasing vocals, and tuneful melodies that will resonate well with fans of Skrillex, Ty Dolla $ign, and Swae Lee. The club-friendly tune possesses energetic instrumentation flavored with contemporary dance, electro-pop, and modern rap elements. Furthermore, “5 AM” serves as a wonderful presentation of what listeners can expect to hear on Pawl’s and Discrete’s forthcoming joint EP, scheduled to be released later in 2021. 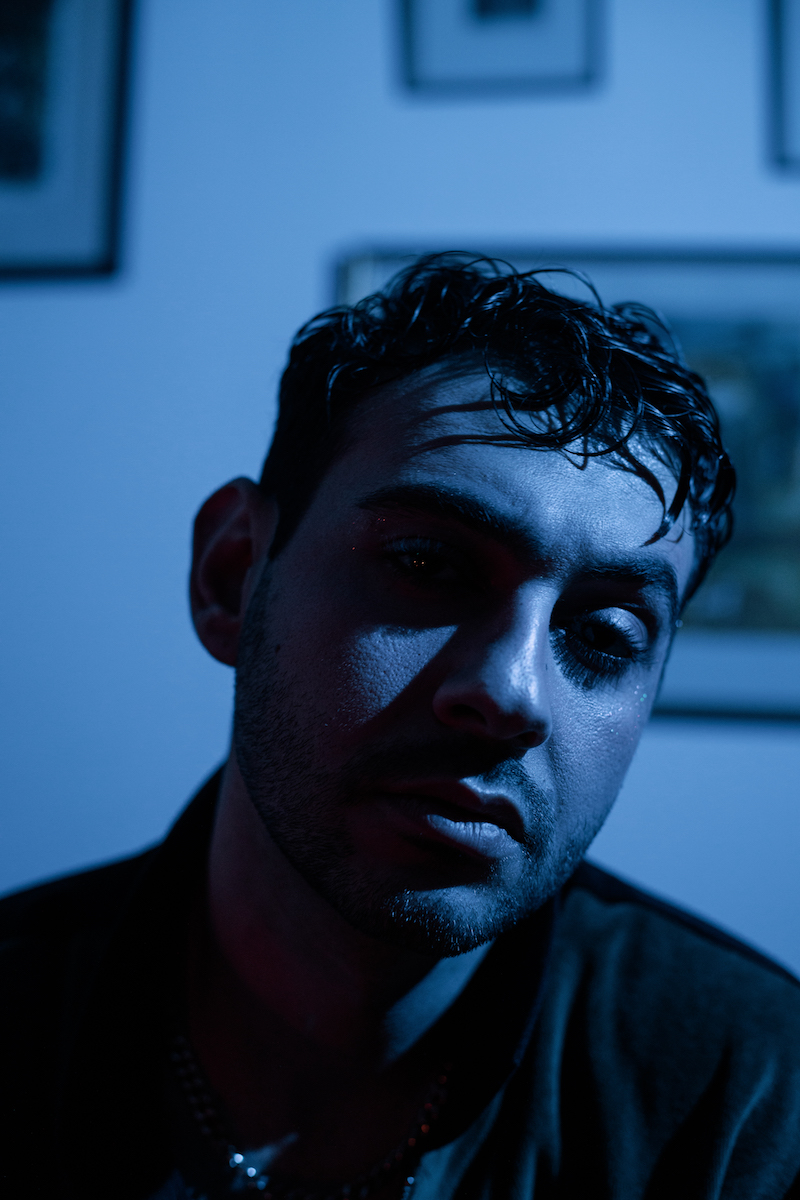 “The ideas come so naturally when working with Discrete. Also, adding Ebenezer and the writer Max Wassen was really what did the final touch we needed to finalize ‘5 AM.’” – Pawl stated

Pawl began producing songs at 13 years old in a youth center where his talent was developed and discovered. Since then, he has gained international recognition through the support and likes of The Chainsmokers and Cheat Codes. Also, he has written K-pop tunes for GOT7, played at Weekend Festival and ADE, and racked up over 55 million streams online via Spotify. Pawl’s music catalog showcases highly acclaimed artists such as Lucas Estrada (Loudkult), and Swedish artist, NEIMY. Furthermore, Pawl’s characteristic sound consists of a brilliant fusion between pop and deep house. 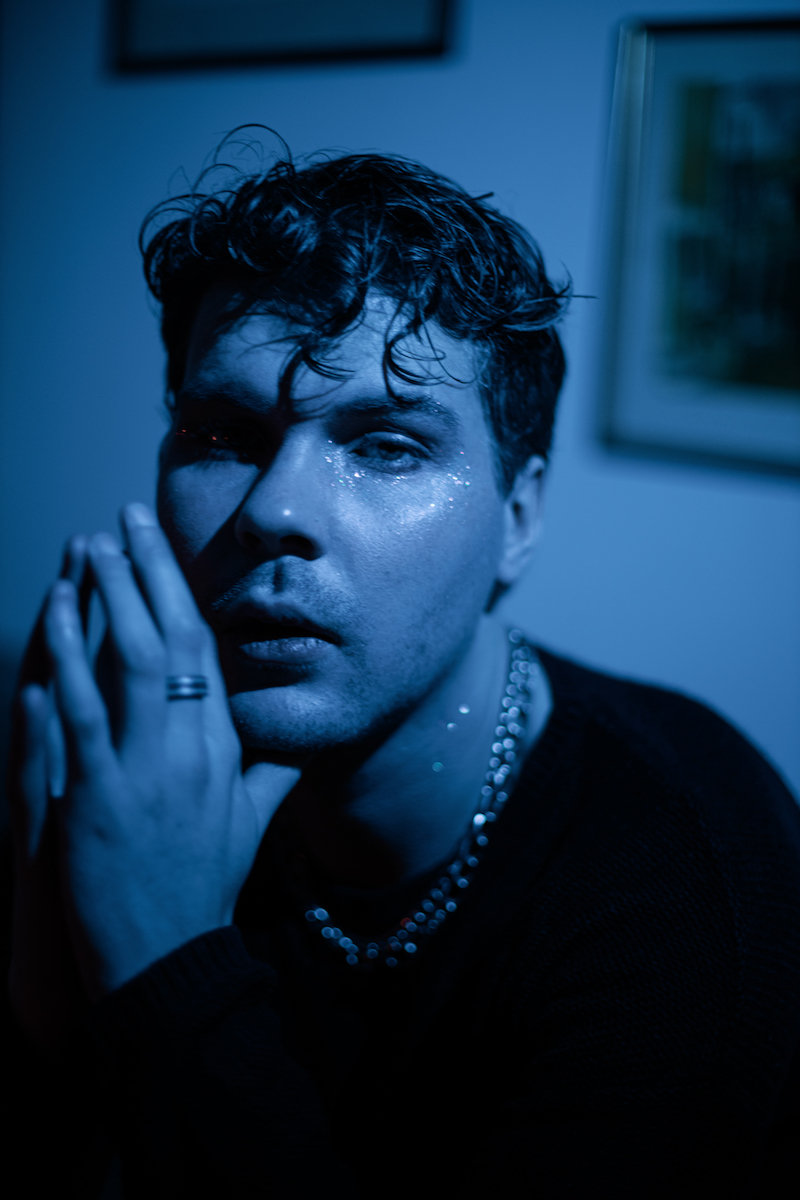 “This single was too much fun creating and the room was buzzing with energy. Having a talented writer like Ebenezer coming in and also putting down his part in the middle eight really worked out well.” – Discrete stated

Discrete’s passion and creativity for dance music have guided him into becoming the multi-talented producer that he is today. He grew up in an artistic and culturally diverse household, where he discovered music production at an early age. He developed his production versatility over years of unreleased solo projects and writing and producing for artists spanning just about every genre. That patience and experience paid off when he released his debut single, entitled, “WITHOUT YOU,” featuring Mary Cicilia. So far, the song has received widespread critical acclaim and earned over 40 million streams online via various platforms. Since then, Discrete has built an impressive catalog, producing songs for many artists across the board. 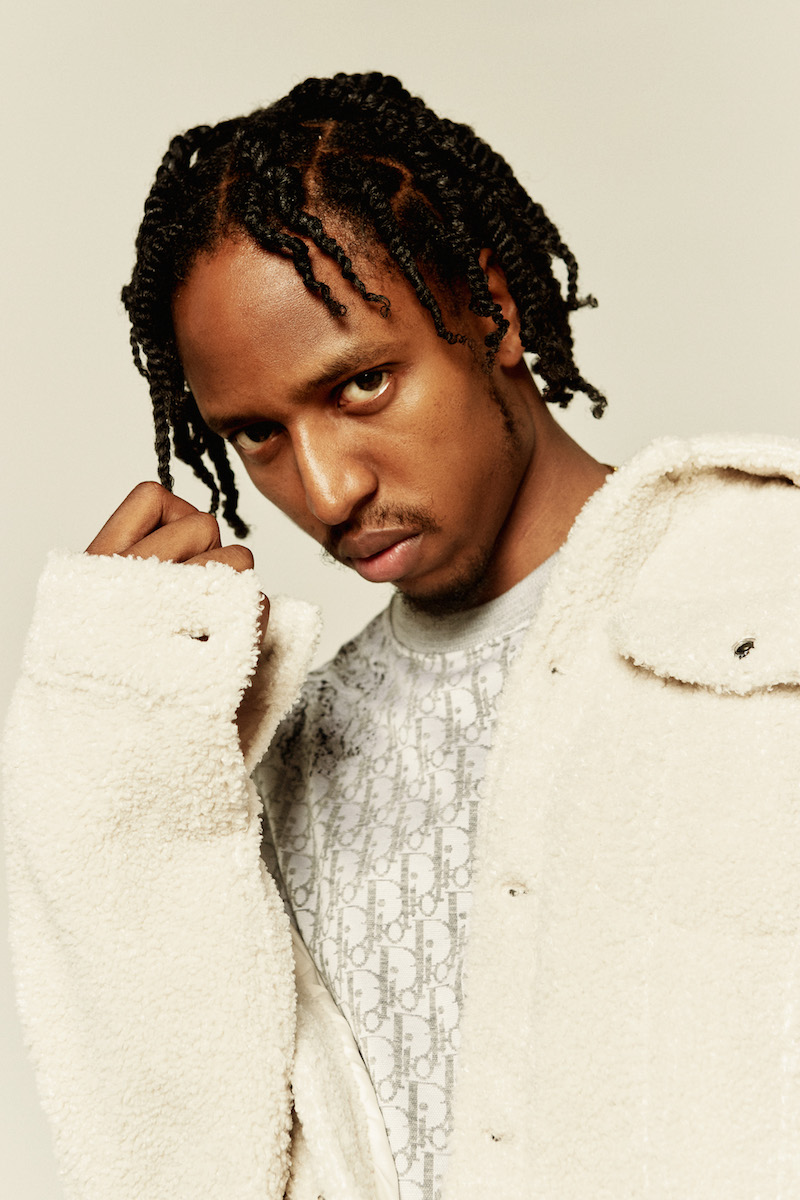 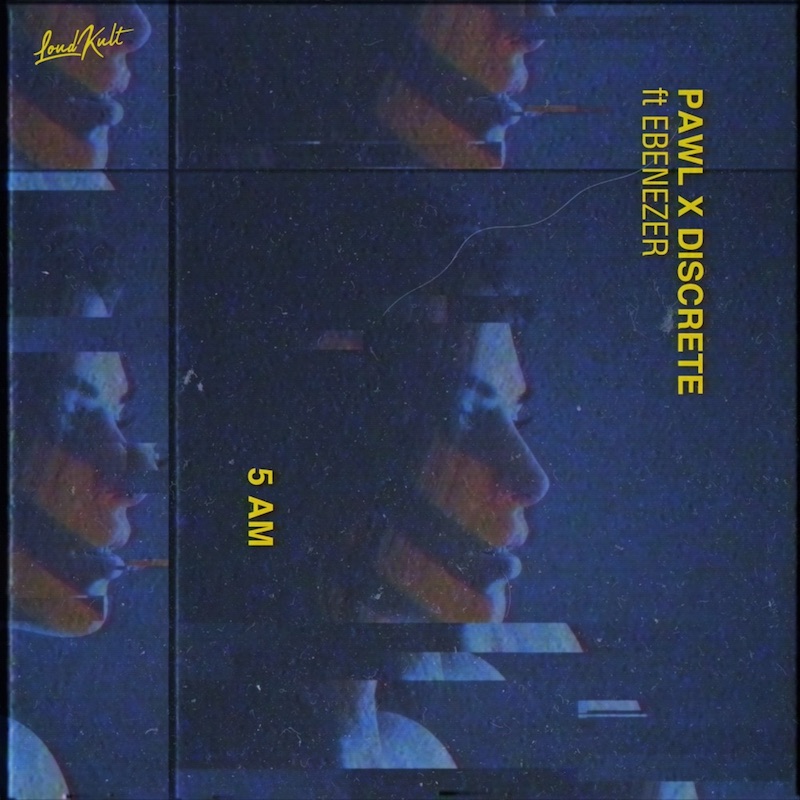 We recommend adding Discrete’s and Pawl’s “5 AM” single to your favorite playlist. Also, let us know how you feel in the comment section below. Mel Blanc’s famous catchphrase, “That’s All Folks!” Thanks for reading another great article on Bong Mines Entertainment, and always remember that (P) Positive, (E) Energy, (A) Always, (C) Creates, (E) Elevation (P.E.A.C.E).