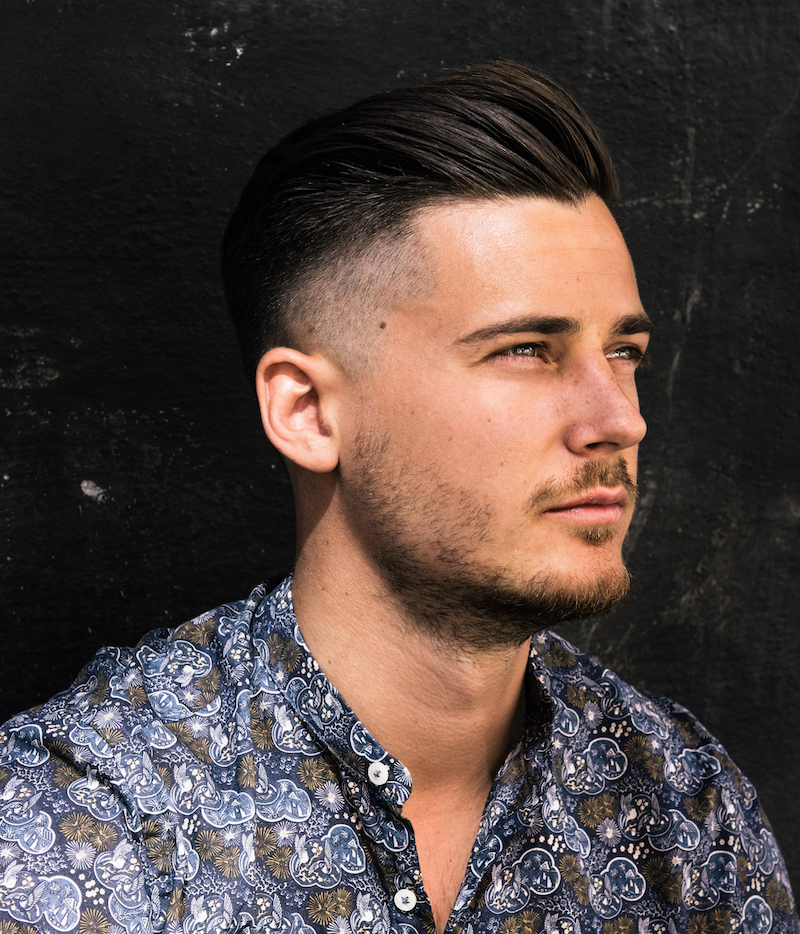 Lucas Estrada is a Stockholm-based, Mexico-raised producer. Not too long ago, he released a lovely dance tune, entitled, “Radio Love”, with NEIMY & Pawl.

“The session went from introduction to writing within a few minutes. Pawl and I traded some chords. Erik Petterson recorded a guitar part I had in my head. And from there, Pawl, Eric Wictor, NEIMY, and I finished the entire song that weekend. ‘Radio Love’ describes the picture-perfect love that usually only exists on the radio. Two lovers capture this radio love at the cost of lying and hurting each other.” – Lucas Estrada, on the writing process for “Radio Love” 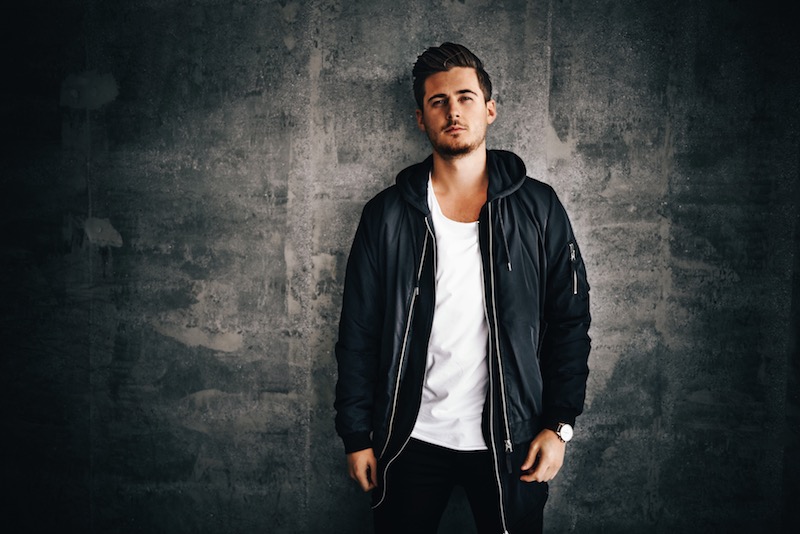 Lucas Estrada is a name you should remember. With each release, he continues to establish himself as an electrifying producer. At the age of 14, he wanted to sell beats to other producers, but they declined. Those early rejections prompted Estrada to release music under his own name. Ever since then, his music has amassed over 113 million streams online. Also, he has millions of supporters around the world.

We recommended adding Lucas Estrada’s “Radio Love” single to your personal playlist. Also, let us know how you feel about it in the comment section below.