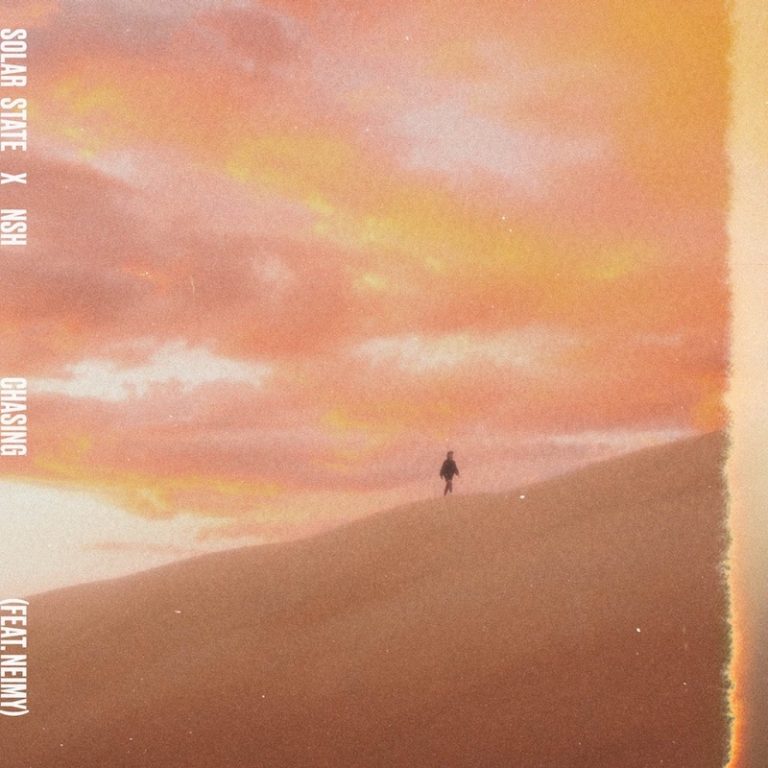 NEIMY is a rising singer-songwriter from Sweden. Solar State (Radboud Miedema) is an Amsterdam-based, multi-platinum songwriter and producer. NSH is a Swedish producer, singer, and songwriter. Not too long ago, they released a sensational dance single, titled, “Chasing,” via Signatune.

‘Chasing’ tells a dreamy, love-based narrative about a sad young woman who realizes it will take some time for her scars to heal. Also, she’s optimistic that her significant other will return home one day. However, she’s somewhat tired of chasing the thrills that she and this person experienced together. Later, she admits, “I can see the road ahead, just want you back, back in my bed.” 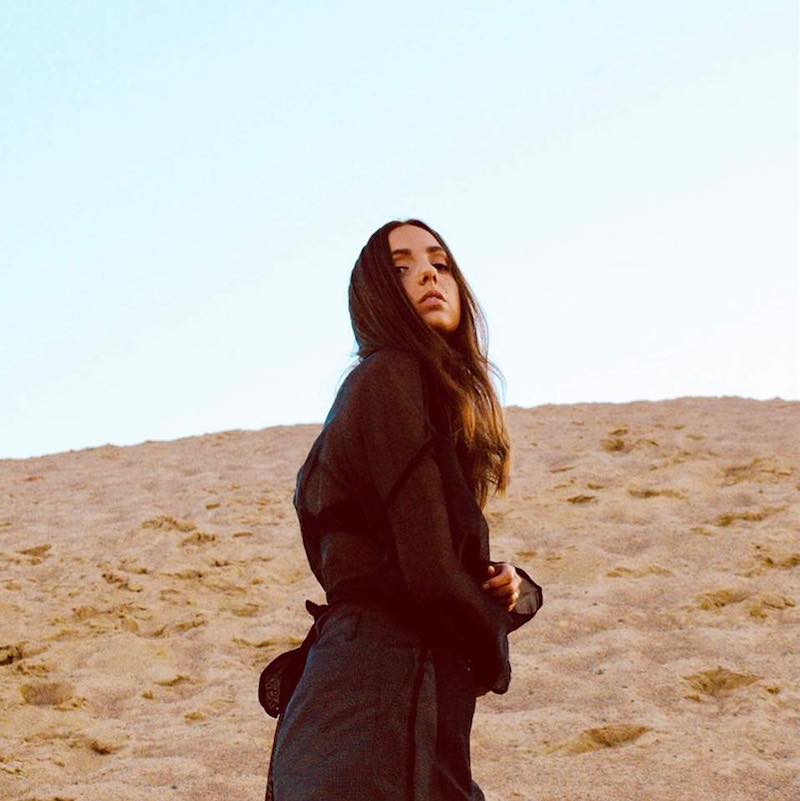 NEIMY is no stranger to top-charting tracks. Her “Dancing in the Moonlight” single is the #1 most-played song on UK radios with over 360 million streams. Being mainly a songwriter and not necessarily wanting to be in the spotlight, NEIMY is discovering her own way in the music world. Both the songs that she sings on and songs she’s written for various artists have gone viral on different Spotify charts. In 2020, NEIMY won the Stim scholarship for her songwriting. Before that, her “I’ve Learned” single became the soundtrack for the author, Sofia Viscardi’s Italian movie, “Succede.”

We recommend adding NEIMY’s, Solar State’s, and NSH’s “Chasing” single to your favorite electro-dance playlist. Also, let us know how you feel in the comment section below. Mel Blanc’s famous catchphrase, That’s All Folks! Thanks for reading another great article on Bong Mines Entertainment – the hot spot for new music and entertainment news. Always remember that (P) Positive, (E) Energy, (A) Always, (C) Creates, (E) Elevation (P.E.A.C.E). Contact us on social media via Twitter, YouTube, Instagram, or Facebook, and let us know what’s going on. Disclaimer: This post contains Apple Music affiliate links. If you make a purchase after clicking a link, we’ll collect a share of sales or other compensation.