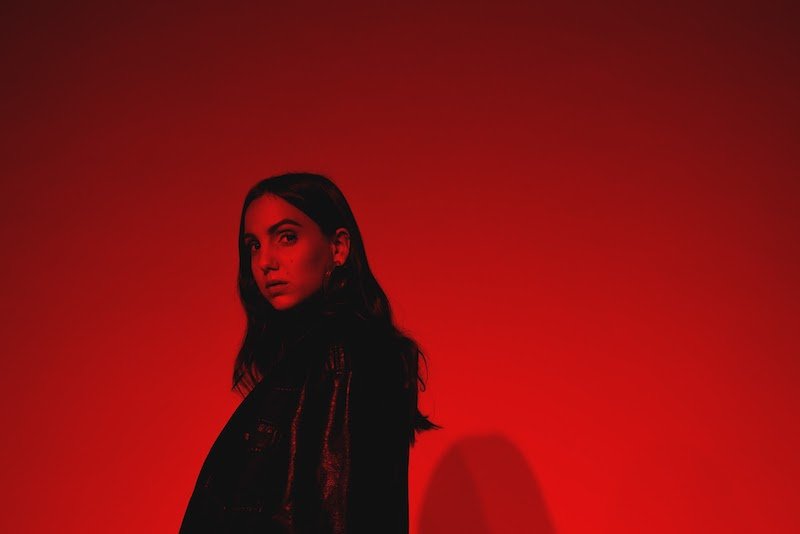 NEIMY is a rising singer-songwriter from Sweden. Not too long ago, she released a nostalgic indie-pop tune, entitled, “18”.

“My song ‘18’ is about looking back at that innocent time when you were at the beginning of being an adult. How you might look back and realize that you still were so little and fragile but felt like you ruled the world. I hope and wish that the listener remembers a special time when they were younger and hopefully relate and feel the vibes of that sweet innocent time.” – NEIMY

Furthermore, “18” was written in collaboration with NEIMY’s co-writers Eric Wictor and Erik Pettersson. The song came about one day in the studio, as the team played around with soft piano chords and shared stories from their teenage years.

“I started to build a story based on flashbacks, and the repeating line ‘Remember being 18 years old?’ As a songwriter, it’s all about writing and telling a story for me. Songwriting was all I ever wanted to do. It’s my passion in life, and I love writing about everything that life has to offer – injustice, love, getting hurt. Both the light and the darkness.” – NEIMY

NEIMY grew up around music by Bob Dylan and a lot of singer-songwriter influences. She was inspired by her (songwriter) mother and upbringing in a tiny Swedish village, surrounded by art and music.

It’s been two years since she was featured on Jubël’s critically-acclaimed track, entitled, “Dancing in the moonlight”. So far, the song has racked up over 80 million streams online via Spotify. In 2018, The Chainsmokers picked NEIMY’s song for the Italian movie “Succede” and her track “I’ve Learned” was featured on the film’s official soundtrack.

We recommend adding NEIMY’s “18” single to your personal playlist. Also, let us know how you feel about it in the comment section below.