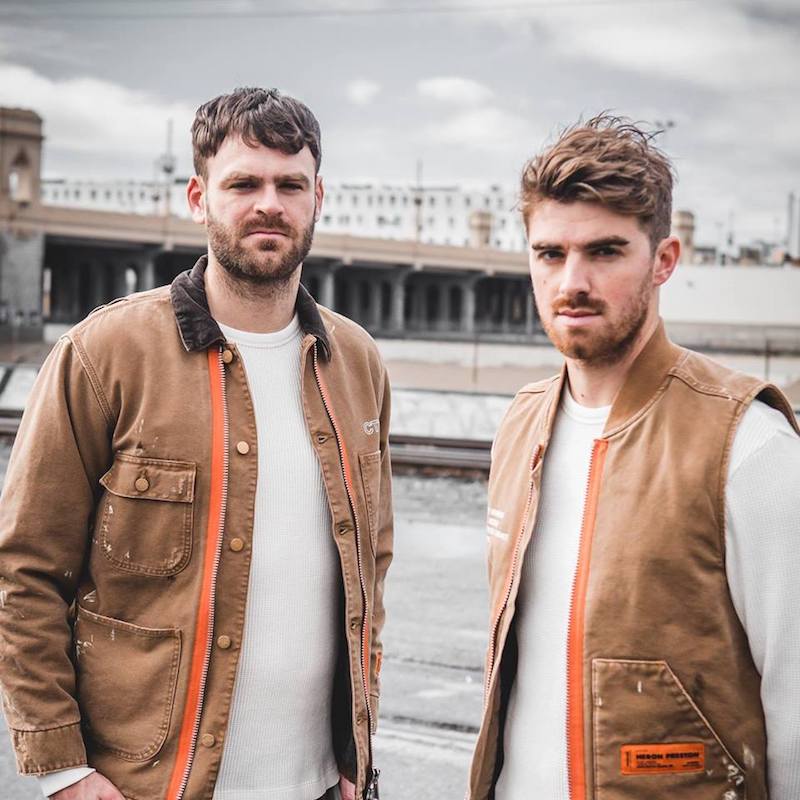 The Chainsmokers is an American DJ duo consisting of Drew Taggart and Alex Pall. Not too long ago, they released a lyric video for their “Kills You Slowly” single.

‘Kills You Slowly’ tells an interesting tale of a guy who does things which causes his significant other to feel a certain type of way about him.

Apparently, the woman gets upset whenever he gets drunk or runs late for their scheduled gatherings. After a while, her built-in annoyance, after holding it in for some time, begins to irritate her.

Eventually, she starts never-ending arguments that leave the guy feeling unworthy to be her partner. But as soon as they enter her parents’ home, even though she dislikes him at the moment, she still grabs his hand and puts on a fake smile for her parents.

The Chainsmokers – “Kills You Slowly” single 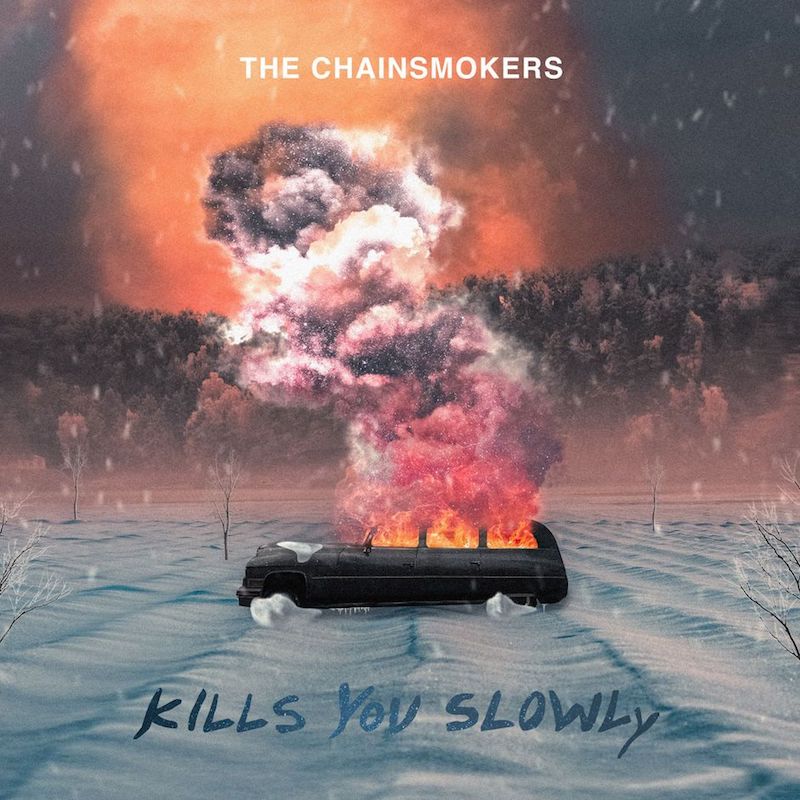 “We wanted to make a song that told a real sort of dark twisted story but the way you felt it and heard it was the complete opposite. The song’s production and melodies are very uplifting and vibey yet if you listen to the lyrics it tells the story of all the relationships we have been in that have turned toxic. Love that we become a prisoner of because of fear of leaving the other. It’s something we can all relate to and is a terrible anxious feeling but in this song, we give it this sort of positivity.” – The Chainsmokers

We recommend adding The Chainsmokers’ “Kills You Slowly” single to your personal playlist. Also, let us know how you feel about it in the comment section below.