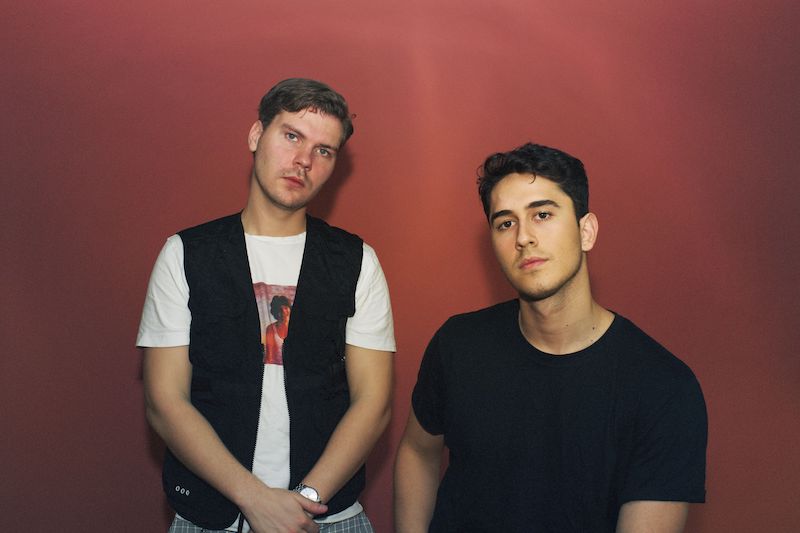 Discrete (August Ramberg) is a songwriter, producer, and engineer from Stockholm, Sweden. Not too long ago, he and Sistek (a native of Chile) released their “Typo” single featuring singer-songwriters Tudor and Voss.

‘Typo’ finds lovers sorting through their mixed feelings during a two-way dispute as Tudor and Voss trade heartfelt verses. Tudor croons to his former partner, pleading his case. Victoria Voss holds out as long as possible but sways back by the end of the song. 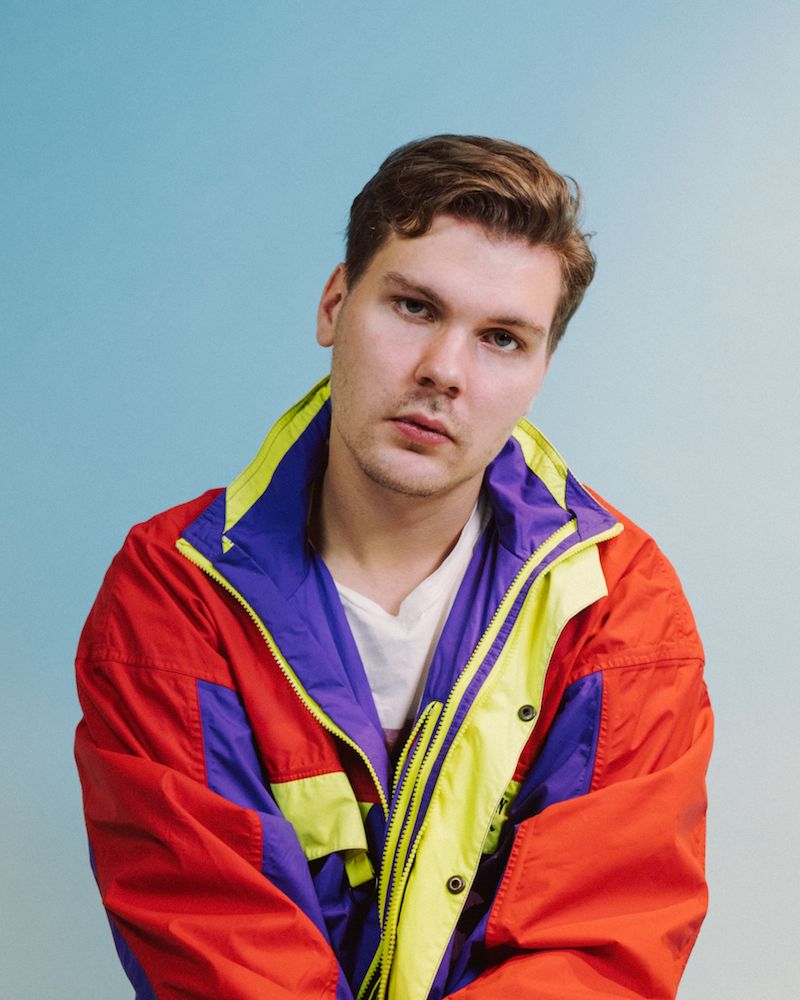 “I met Sistek in early 2019 and invited him to collaborate with me at my studio. I heard the potential in ‘Typo’ already the first time he played it for me. Also, I asked Victoria Voss if she wanted to take this song to the next step, and within a day, we had finished the song. Sistek and I polished the production soon thereafter.” – Discrete

With only three singles under his belt, Discrete has over 55 million plays to his name. His unique style of electro-pop was formed over ten years of music production experience and heavily influenced by his upbringing. Also, he has developed his production versatility on solo projects and has written for other artists in just about every musical genre. 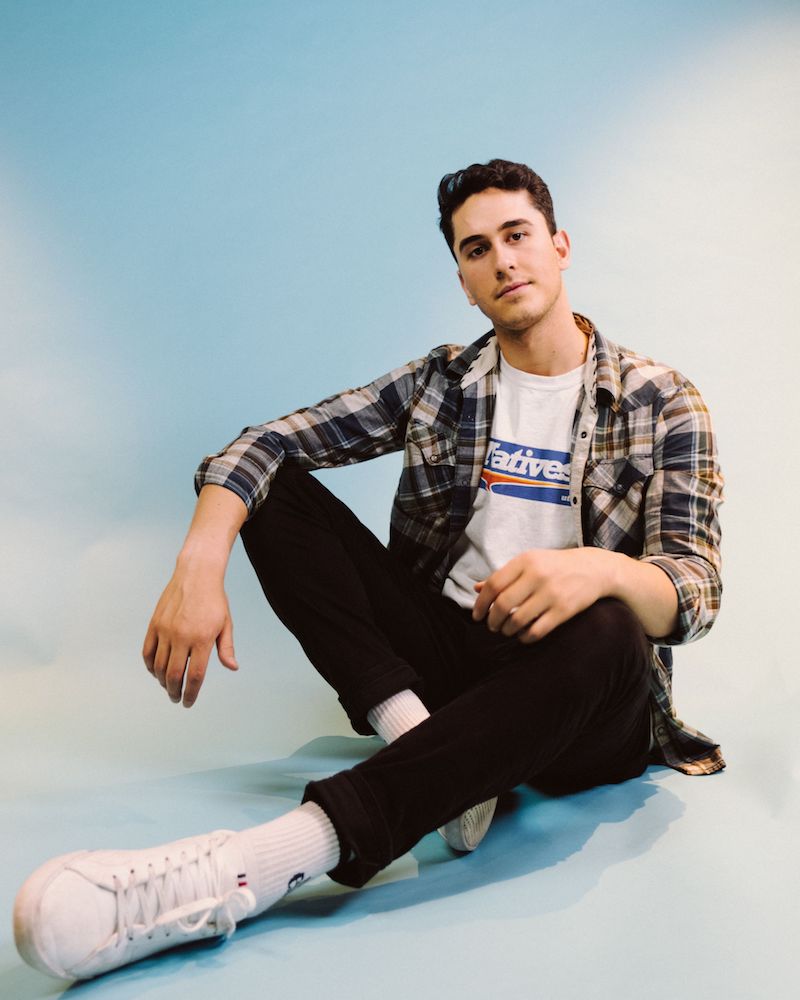 “Maybe the all-nighter induced Tudor and me to dig into emotions that we might otherwise not have explored. When I brought the song to Sweden, Discrete and Victoria sustained that momentum. We barely had time to think. We just rode our instincts all the way to the finish.” – Sistek

Sistek, at the budding age of 22, is the most-streamed Chilean electronic artist with more than 22 million streams across various platforms. He grew up playing guitar in Santiago, Chile and began producing only three years ago.

He makes music to inspire, encourage, and celebrate life. Also, he has ascended the ranks of electronic artists and delivered landmark performances at both Lollapalooza and Creamfields Chile.

After a long night in the studio, the sun had finally risen when Sistek and co-writer Tudor finally landed on the guitar riff to “Typo”. Lyrics came quickly to them because whether they like it or not: they miss messy romance.

Meanwhile, Discrete had returned to the studio to produce new material. He invited Sistek to Stockholm to collaborate and upon hearing the rough demo of “Typo” he insisted that they finish the track. Also, he and fellow Swede Voss reworked the confession into a confrontation. 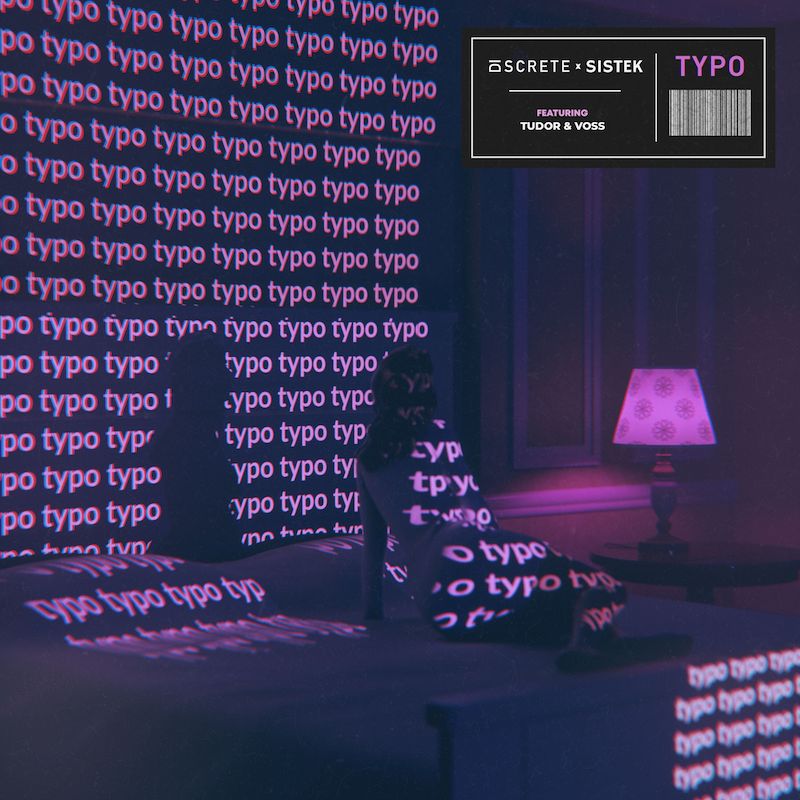 “When you miss someone enough, you realize that parties and drugs aren’t enough to distract or comfort you. I believe everyone who’s experienced heartbreak can relate to some extent. There is no way around facing the truth.” – Discrete

‘Trippin’ Bout You’ tells an emotional tale of a young woman who is hooked on her significant other’s energy. Apparently, she drinks and smokes to cope whenever she thinks about her partner who she considers her only antidote to experiencing love.

We recommend adding Discrete’s & Sistek’s “Typo” single to your personal playlist. Also, let us know how you feel about it in the comment section below.