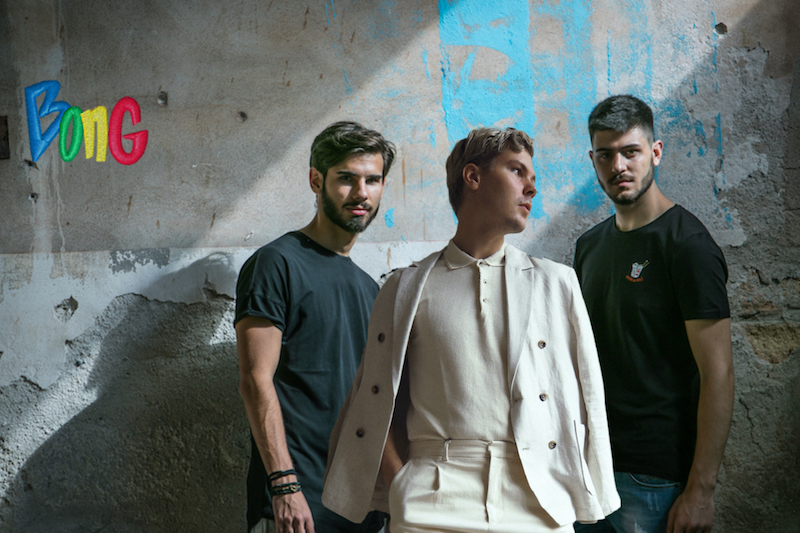 Discrete (August Ramberg) is an electro-pop connoisseur and multi-talented artist/producer from Stockholm, Sweden. Not too long ago, he and  Dualities (an Italian DJ/producer duo) release a captivating deep house tune, entitled, “Overdose”, featuring Neville, via LoudKult Div./The Orchard.

“Even though I f**k up, looking crazy in their eyes, they don’t know sh*t ‘bout me. Couldn’t care enough ‘cause when I go, I go hard. There is nothing more to hide, I’m a rollercoaster, let’s enjoy the ride. I’m losing it for you, don’t know what to do. When feelings coming through, you know how it goes. I’m an overdose.” – lyrics

‘Overdose’ tells an intriguing tale about a young woman who is head-over-heels in love with a very special person in her life. Apparently, this individual has her overdosing with emotions, and now she doesn’t know what to do. Later, she admits that she does go overboard sometimes and loses control when she is with someone who she is really into.

Furthermore, “Overdose” is an energetic and emotionally charged song that’s as danceable as it is melancholic. The lovely tune contains a relationship-based narrative, ear-welcoming vocals, and harmonious melodies that are sure to pull at your heartstrings. Also, the song possesses disco-inspired instrumentation flavored with modern dance and deep house elements.

Dualities’ summery sax vibes have made a serious footprint on the EDM/Pop scene within a short period of time. The 25-year-old producers Simone Guida and Domenico Messina had known each other for a couple of years while working on individual projects. But when they learned they had a good synergy in style, they started the Dualities project together in Summer 2018. Since then, their fanbase has grown rapidly. And their single, “A Place For Us” (featuring Ynnox), has been streamed over nine million times. Therefore, it’s safe to say that you will be hearing more from Dualities in the near future. 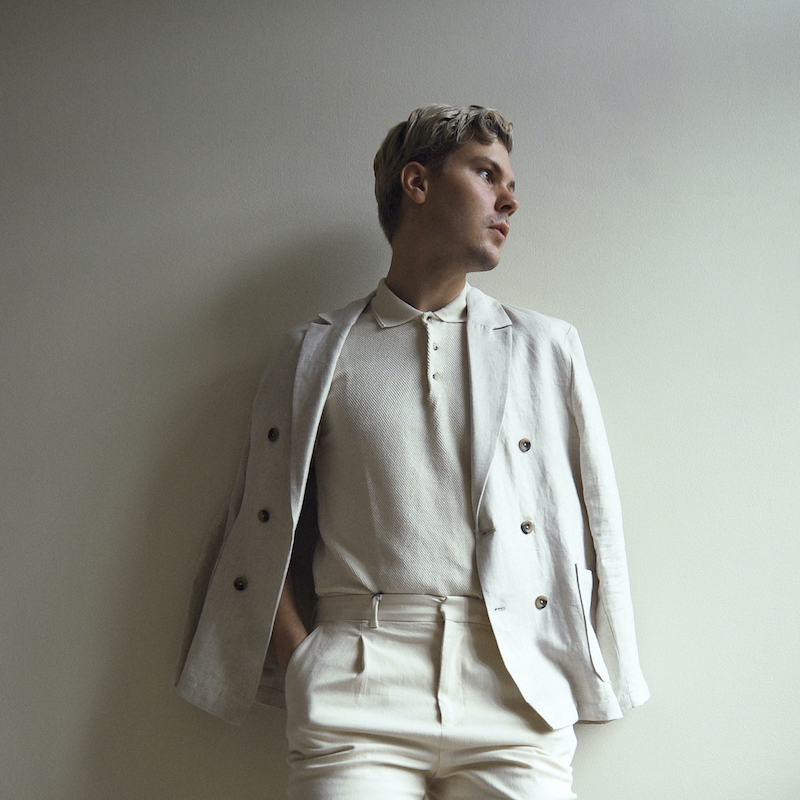 Discrete grew up in an artistic and culturally diverse household. He developed his production versatility over years of unreleased solo projects and writing and producing for artists spanning just about every genre. That patience and experience paid off when he released his 2018 debut single as an artist, “Without You” (featuring Mary Cicilia).

So far, the critically-acclaimed “Without You” has accumulated over 40 million streams online. Since then, Discrete has amassed over 65 million plays across various platforms which were aided by the release of his highly-anticipated debut EP, entitled, EXPLORE. 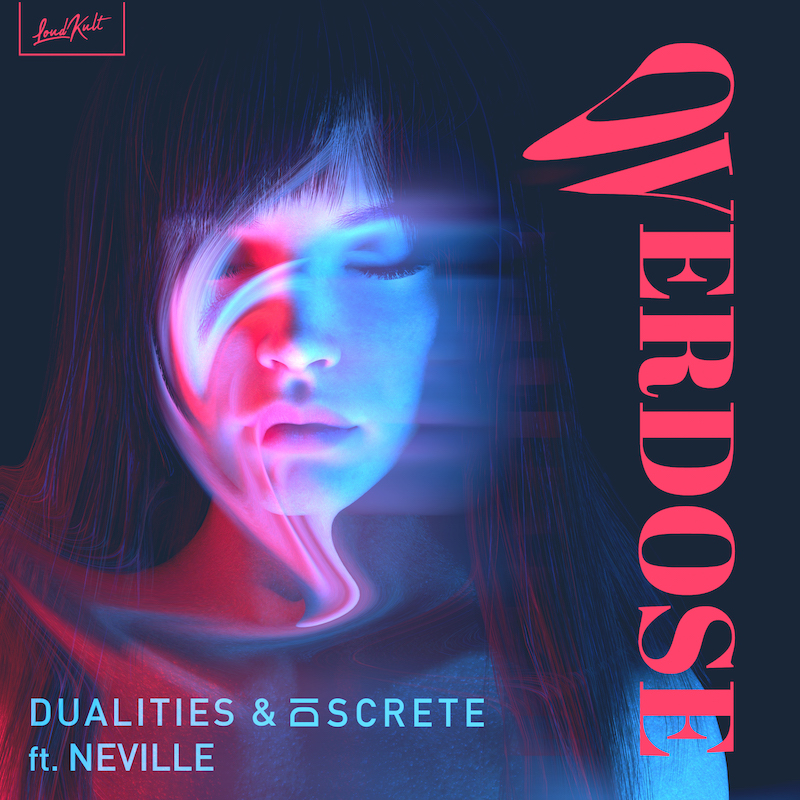 We recommend adding Discrete’s & Dualities’ “Overdose” single to your personal playlist. Also, let us know how you feel in the comment section below.