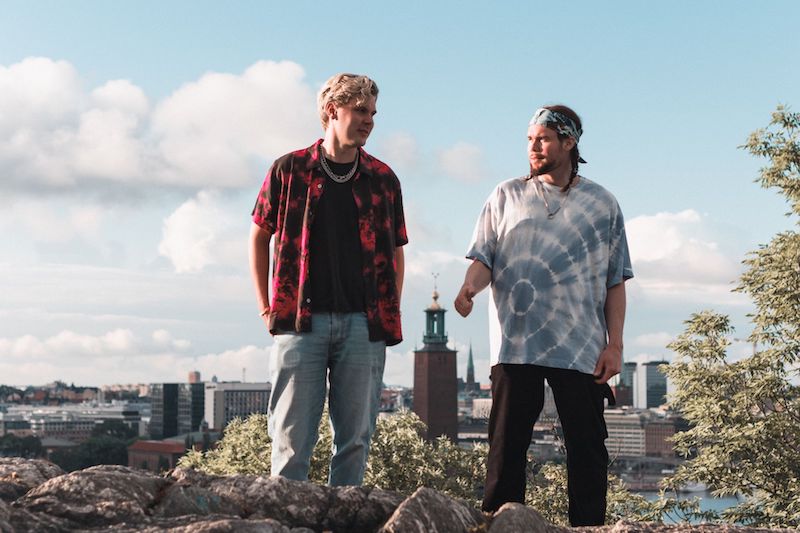 Discrete (August Ramberg) is an electro-pop connoisseur and multi-talented artist/producer from Stockholm, Sweden. Not too long ago, he collaborated with the multi-platinum Swedish songwriter, Alex Shield, who recently launched his own project under the name of KELLYKKE.

“KELLYKKE and I met for the first time last summer, and we’ve been working on a lot of songs together since. He came up with an idea for a song using a guitar and his vocals, and before we knew it RUN AWAY was born. We ended up experimenting until we finally found a middle ground that fitted both of our sounds. I feel humbled that he wanted to release his first single as KELLYKKE with me.” – Discrete stated

‘Run Away’ finds Discrete and KELLYKKE exploring urges for self-discovery and new beginnings. The likable tune contains a dreamy narrative, ear-welcoming vocals, and rich harmonies. Also, the song possesses rhythmic instrumentation scented with a warm electro-pop aroma with breezy tropical elements. Furthermore, “Run Away” serves as a wonderful presentation to what listeners can hear on Discrete’s debut EP, entitled, EXPLORE.

The five-track project focuses on themes such as relationships, reflections, and bettering one’s self. Also, it is filled with uplifting, splash-filled melodies that don’t confine to one genre. Standout tracks include “Stupid Things“, “Typo“, and “Run Away”.

“I wanna run away. I wanna turn the page to some other place.” 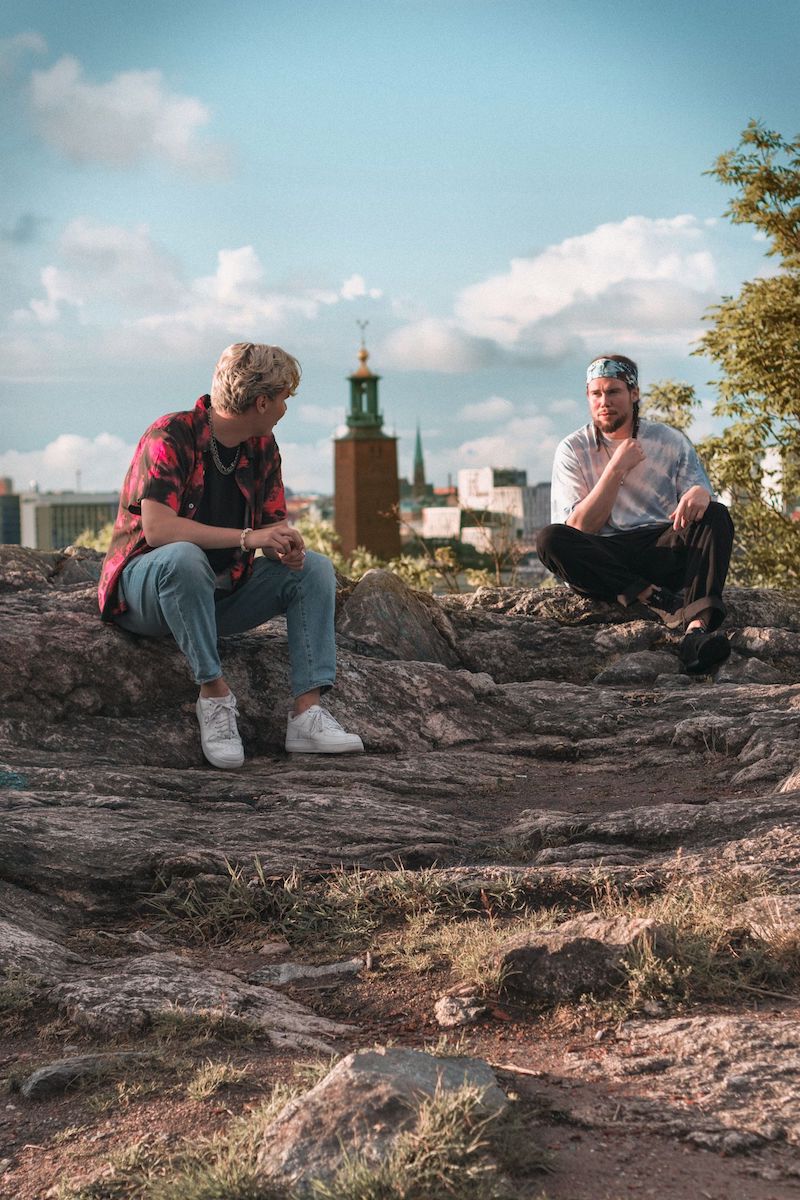 Having over 300 million streams to his name, KELLYKKE has been involved in ground-breaking projects. Including co-writing Swedish P3 Radio Pop Song of the year, and several songs on Molly Sandén’s Swedish Grammy’s Award-winning full-length, which won in three categories.

We recommend adding Discrete’s & KELLYKKE’s “Run Away” single to your personal playlist. Also, let us know how you feel about it in the comment section below.