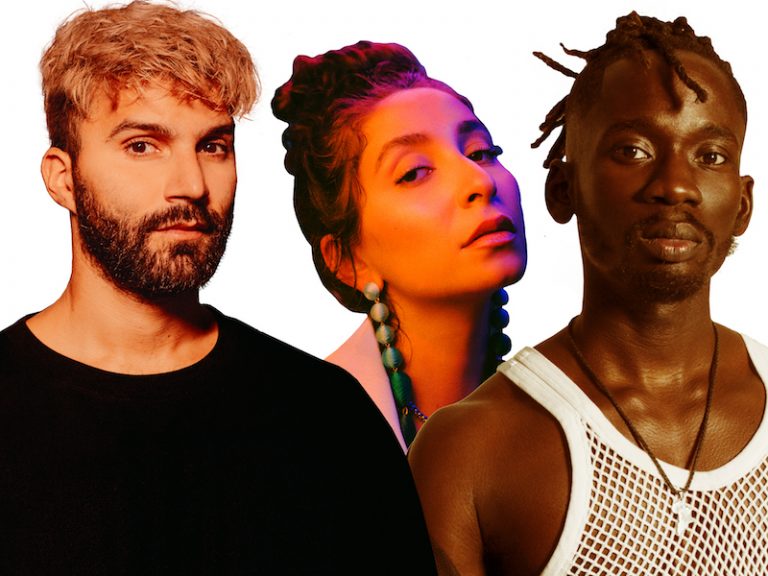 R3HAB, Mr Eazi, and Wafia release a lyric video for their “I Wanna Run Away” single

R3HAB (Fadil El Ghoul) is a world-renowned Dutch/Moroccan DJ and producer. Mr Eazi is a Lagos-raised artist from Port Harcourt, Nigeria. Wafia is a Gold-certified alternative pop singer-songwriter from Australia. Not too long ago, they released a lyric video for their “I Wanna Run Away” single, which exemplifies their diverse capabilities as artists who can cross genre boundaries with sophisticated ease.

‘I Wanna Run Away’ contains a relatable narrative, ear-pleasing vocals, and harmonious melodies that will transport listeners to a warm tropical island with abundant sunlight. The rhythmic tune possesses dancehall-inspired instrumentation flavored with afro-pop, afrobeats, reggae, and contemporary dance elements. Furthermore, “I Wanna Run Away” is R3HAB’s first collaboration with Mr Eazi, and his second time working with Wafia after remixing her “Good Things” single via Atlantic Records. Also, “I Wanna Run Away” sonically follows in the footsteps of “Love In The Morning,” which R3HAB collaborated with Thutmose and Rema back in 2020. Plus, the song is a follow-up to his previously released singles including “Most People” with Lukas Graham, “Sad Boy” with Ava Max and Jonas Blue, and “Runaway” with Sigala and JP Cooper. 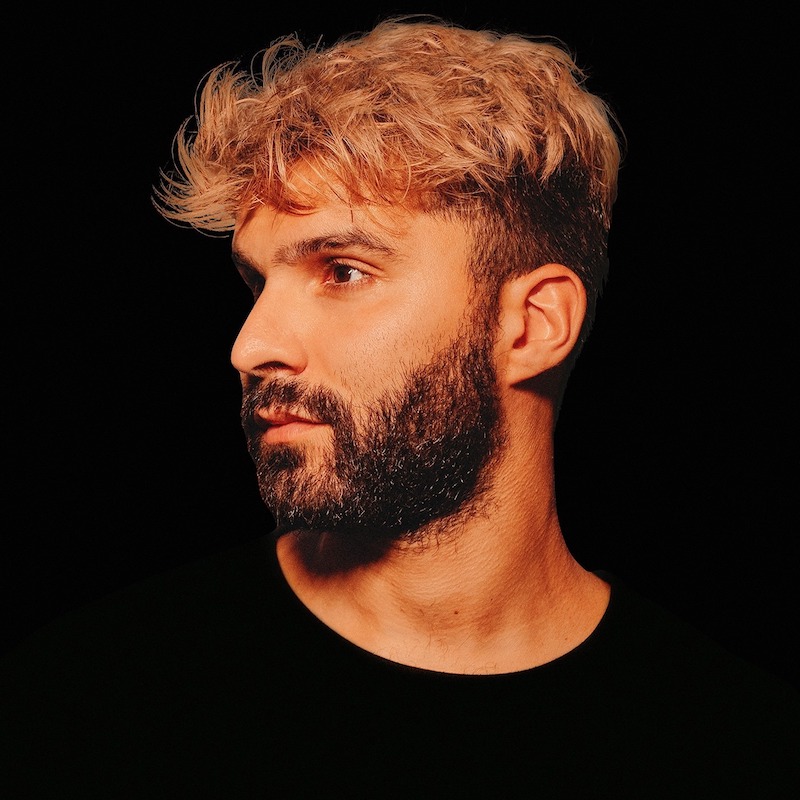 “I’ve been a big fan of Mr Eazi for years, and this record has been a long time coming. We began the idea a few years ago and have come back to it many times for revisions and updates. We finally realized the song needed another perspective to land, and that’s when I asked Wafia to join. The pure clarity of her voice complements Eazi’s delivery and brings levels of nuance to the record. We love how it turned out and can’t wait to share it with the world.” – R3HAB explained

R3HAB has been trailblazing his way through dance music for the better part of the last decade. He is known for his breakthrough remixes for Rihanna, Drake, Taylor Swift, Calvin Harris, The Chainsmokers, Lady Gaga, Afrojack, Pitbull, Ne-Yo, and other well-known artists. R3HAB’s dance anthems such as “All Around The World (La La La)” and “Lullaby” have collectively amassed over 600 million streams online. Also, his collaborations with the likes of ZAYN, Andy Grammer, Sofia Carson, and Olivia Holt prove that R3HAB is one of the most talented and forward-thinking artists in the game.

Furthermore, R3HAB’s work has accumulated over five billion streams to date. In 2020 alone, he gained over 900 million streams online via Spotify. Currently, he is the most discovered artist on Spotify, one of Spotify’s top 150 most streamed artists across all genres worldwide, and ranked #12 on prestigious DJ Mag’s Top 100 DJs chart. With his combination of innate artistry and innovative attitude, in 2021, R3HAB is continuing his journey among electronic music’s elite. 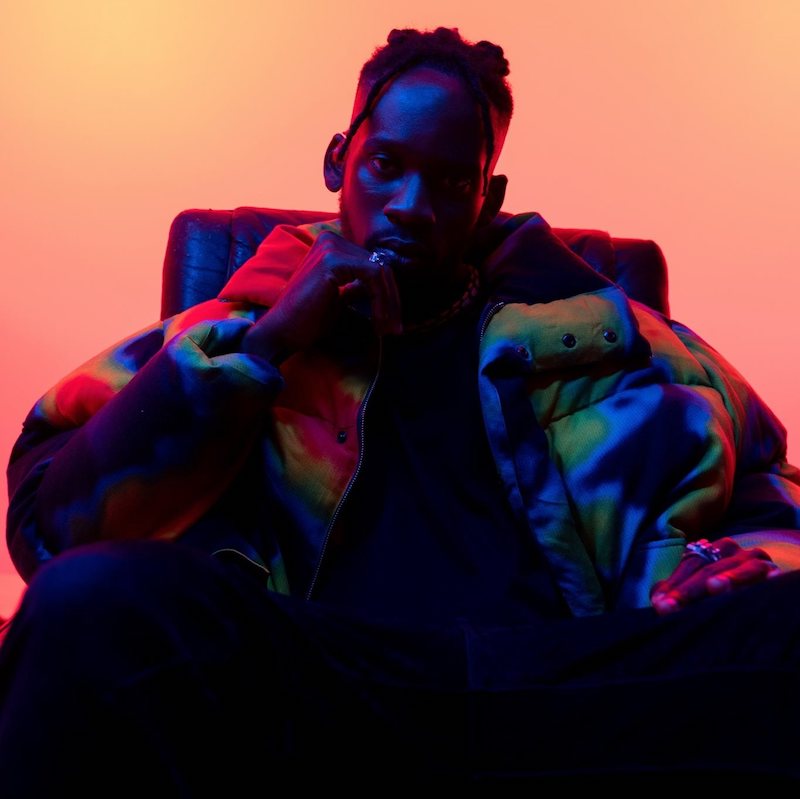 “Sometimes, you’re in too deep, and you don’t know what to do besides resort to desperate measures. But, once you’re through it and have some space, you can channel it over a dance beat and claim your liberation. This song took a long time to figure out, but we solved it and are glad to share it now. Thanks to R3HAB for creating a production that works equally for dancing or for experiencing a full range of emotions. And thanks to Wafia for lending your lovely voice. Listeners, this song is yours now.” – Mr Eazi explained

Mr Eazi is the creative and business visionary leading African music into its future. As a recording artist, the Nigerian multihyphenate is the voice behind Afropop hits, “Pour Me Water,” “Skin Tight” (featuring Efya), and “Leg Over.” Also, Mr Eazi has collaborated with Beyoncé, Bad Bunny, and J Balvin.

A serial entrepreneur, Mr Eazi is the founder of emPawa Africa, a talent incubator program that funds and mentors emerging African artists. The digital music aggregator, emPawa Distribution, is hailed by major media outlets for its forward-thinking approach. 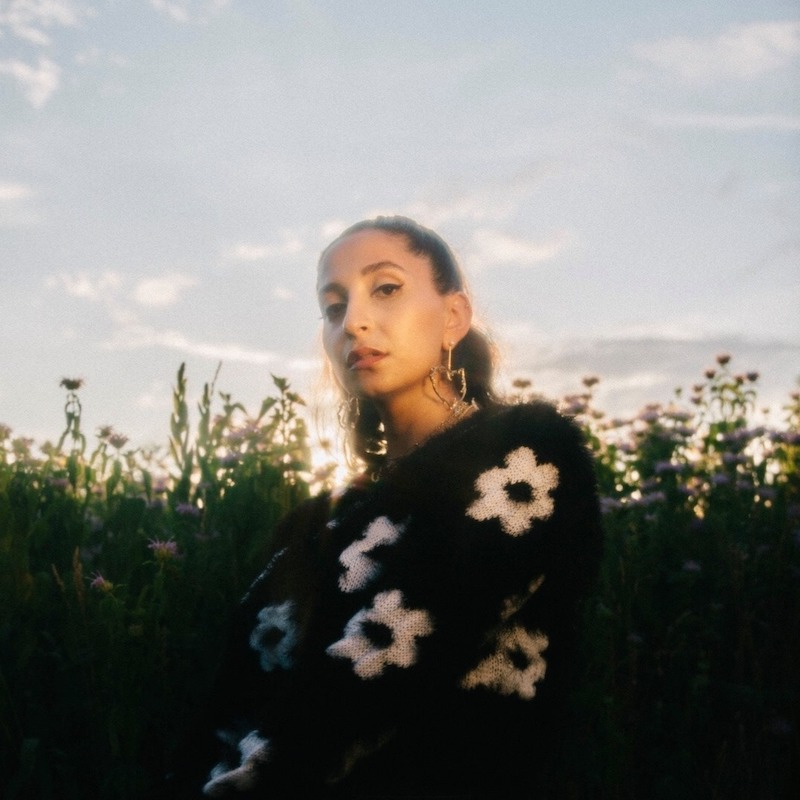 “I’ve been a fan of R3HAB for such a long time, and I’m so glad we finally got to put out this song with Mr Eazi. I feel so honored to be hopping on a track with these two legendary artists!” – Wafia explained

Wafia magnifies identifiable and idiosyncratic experiences in the form of alternative pop anthems. The gold-selling Netherlands-born Australia-based Iraqi-Syrian songstress relies on a keen sense of observation and a sharp pen as she catalogs the world in real-time on her 2020 debut for Atlantic Records. Having kicked off her career with her 2014 debut single, “Let Me Love You,” and 2015 debut EP “XXIX,” Wafia broke onto the mainstream with Louis The Child’s RIAA gold-certified smash, “Better Not.”

To date, Wafia has accumulated nearly 300 million cumulative streams online. She is keenly aware of her position in life and is committed to empowering marginalized communities, at home and abroad. Also, she desires to help women of all shapes, sizes, and nationalities find themselves in her music.

Wafia firmly believes in sharing her gift with the world by creating an environment that says all are welcome here. Her 2019 single, “Hurts,” with Louis The Child and Whethan bear that level of intimacy. In the end, Wafia makes music you’ll treasure like an unforgettable memory.

“I Wanna Run Away” single 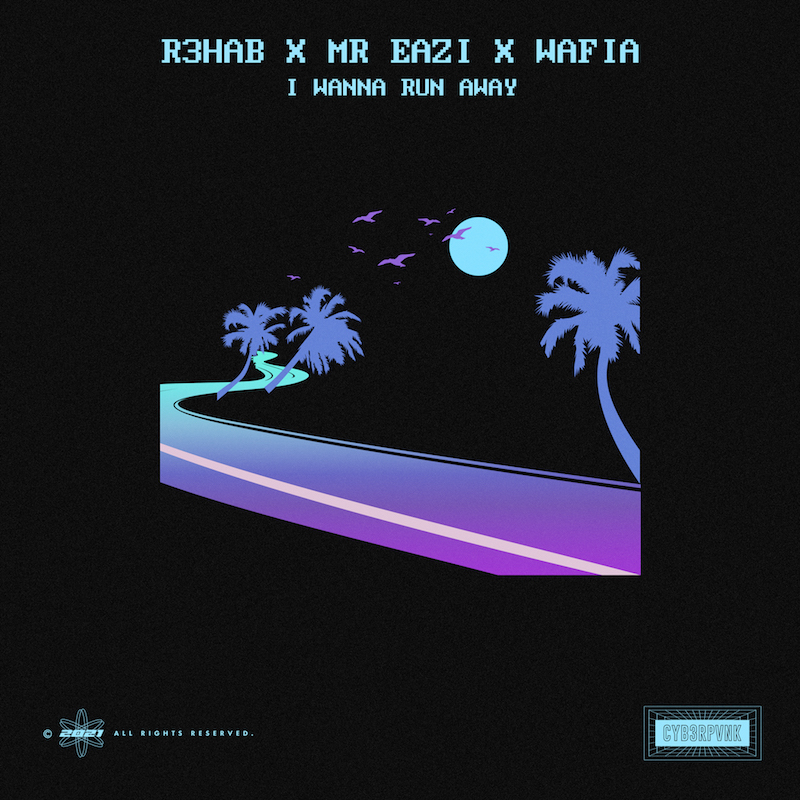 We recommend adding R3HAB’s, Mr Eazi’s, and Wafia’s “I Wanna Run Away” single to your favorite tropical dance playlist. Also, let us know how you feel in the comment section below. Mel Blanc’s famous catchphrase, “That’s All Folks!” Thanks for reading another great article on Bong Mines Entertainment – the hot spot for new music. Furthermore, always remember that (P) Positive, (E) Energy, (A) Always, (C) Creates, (E) Elevation (P.E.A.C.E).