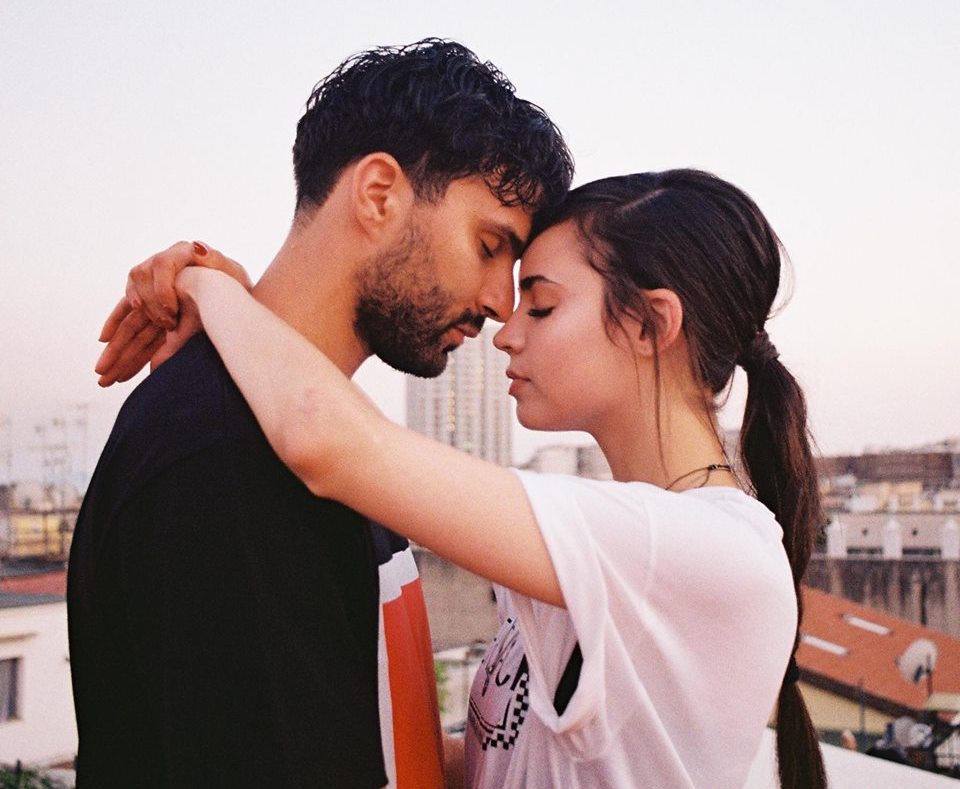 R3HAB is a world-renowned Dutch DJ/producer. Sofia Carson is a popular actress/pop-singer. Not too long ago, they released a lyric video for “Rumors”, a bubbly tune from R3HAB’s sophomore album, entitled, “The Wave”.

‘Rumors’ tells a fascinating tale of a promiscuous twosome. The man, a player, approaches the woman with a pick-up line that makes her smile. Apparently, he doesn’t know that she already heard about what type of man he is via the grapevine.

Later, she tells him, “I know your intentions are as bad as mine.” The man scratches his head. Either he met his match or she’s physic.

The situation becomes a gift and a curse. Yeah, he can take her home and have a one-night-stand, but this night’s different because he’s also being preyed upon–a situation he probably never been in before. 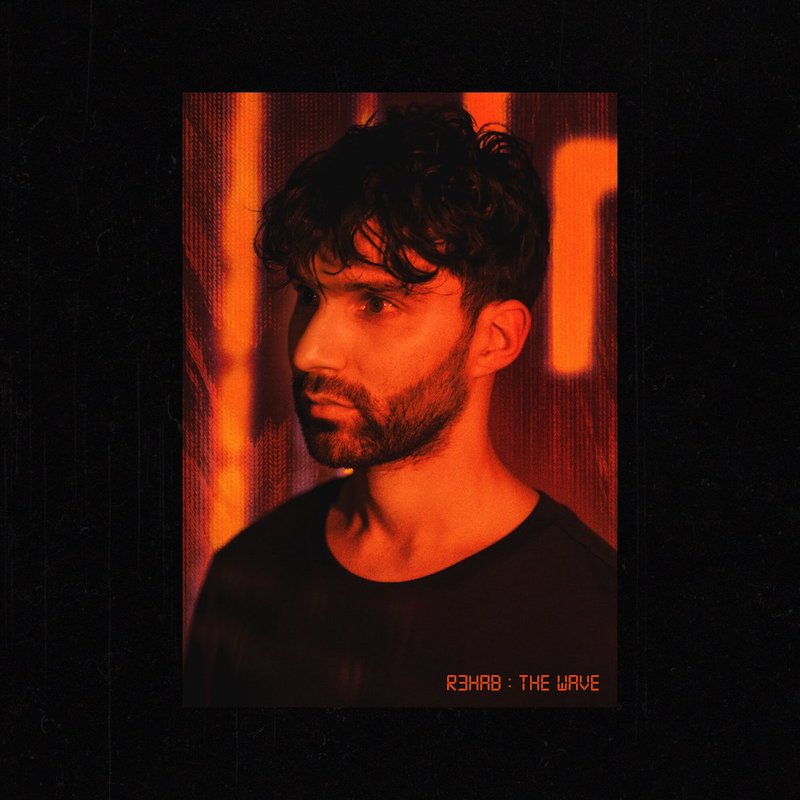 “’The Wave’ stands for the emotions and feelings that we experience in life. Just like waves, they hit us and slowly roll back. It usually doesn’t take long to be hit with a new wave. The album has a record for each type of mood you are in, with its own vibe and identity. Blended and banded together with electronic production, it feels like a special journey to me.” – R3HAB

‘The Wave’ album represents the artist’s growth and success.

Instead of his momentum dying down after its season is over, it continues to grow bigger and bigger, which increases the size of his wave.

Get acquainted with R3HAB’s music by streaming his “The Wave” album via Spotify. 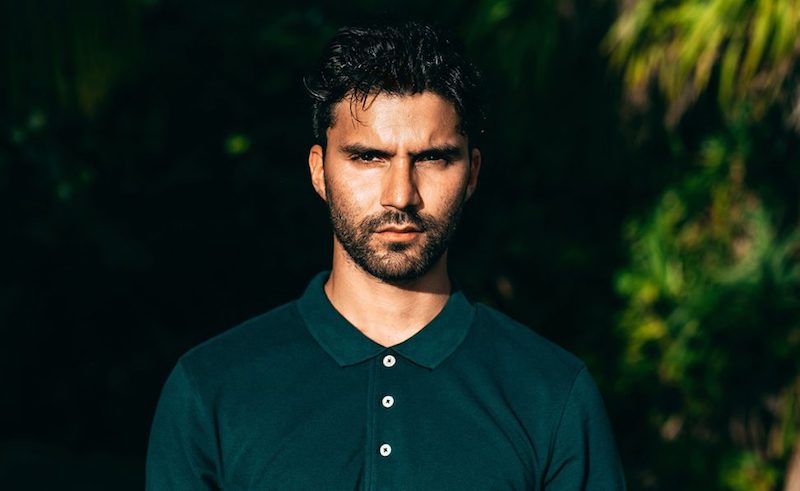 R3HAB, aka Fadil El Ghoul, has spent the last seven years gaining hundreds of millions of streams without a formal record label to lean on.