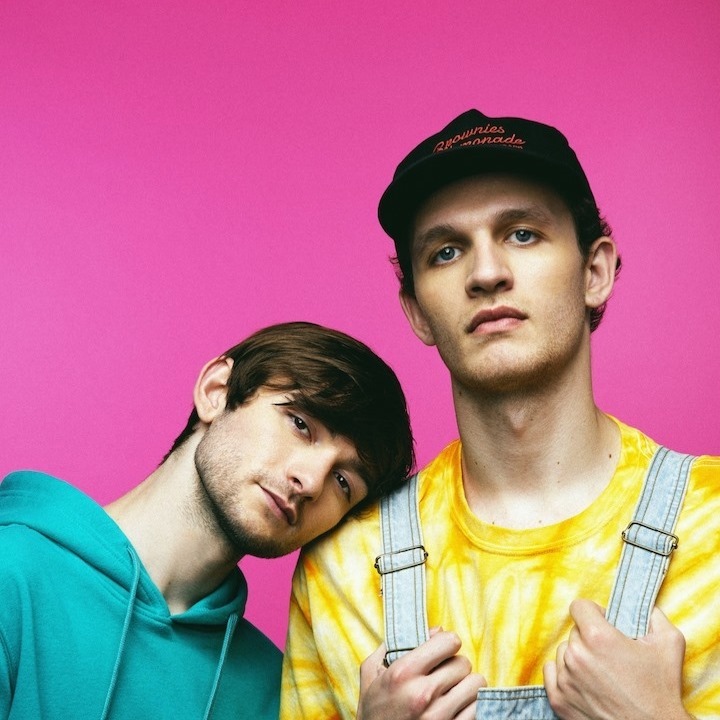 Louis The Child (Robby Hauldren and Freddy Kennett) is an electronic duo from Chicago, Illinois. Not too long ago, they released a lyric video for their “Too Close” single featuring Wrabel.

“We used to say, ‘Maybe one day there’d be more to this friendship.’ But we always say sh*t like, ‘At 45, if we’re both single, I’d get you that diamond and propose at that diner.’ We say it as a joke but honestly, it gets to me and everybody knows. We’ve been like this since ’17 and I don’t let you know. It kills me every time he takes you home.” – lyrics

‘Too Close’ tells an interesting tale of a young guy who shares a platonic friendship with a special person in his life. Apparently, he wants him and his friend to be more than just friends. But them becoming lovers seems too complicated because the desired person is currently involved in a committed relationship with someone else.

‘Too Close’ contains a relatable storyline, which draws deep emotional power from the dreamy vocals of LA-based singer-songwriter Wrabel. The likable tune begins in soulful, stripped-back intimacy before bursting into a high-energy dance tune. With its haunting guitar tones and glossed-up beats, the track follows Louis The Child’s acclaimed EP, entitled, “Kids at Play”.

‘Kids at Play’ features Louis The Child’s hit single, “Better Not”, featuring Wafia. So far, the song has shot to #1 on the US iTunes Electronic charts. Also, the song has amassed over 117M+ streams online via Spotify.

Last weekend, Louis the Child took the Bud Light stage at Lollapalooza in their hometown of Chicago. The much-anticipated performance marked their first appearance at Lollapalooza since playing the Grove Stage in 2016. 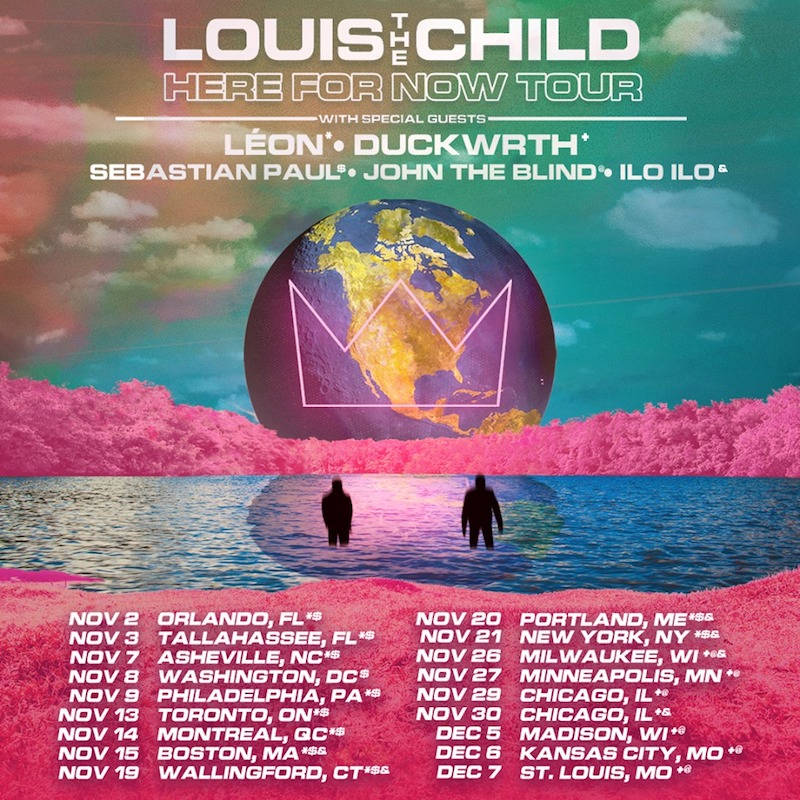 This fall, Louis The Child will bring their wildly joyful live show to a headlining tour of North America. Joining them as support will be LÉON, Duckwrth, The Cool Kids, KAMI, Sebastian Paul, John The Blind, and ilo ilo.

We recommend adding Louis The Child’s “Too Close” single to your personal playlist. Also, let us know how you feel about it in the comment section below.