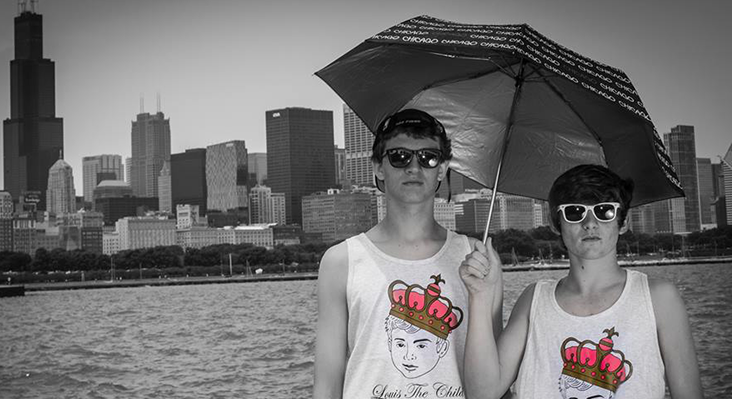 Louis The Child (Robby Hauldren and Freddy Kennett) is an electronic duo from Chicago, Illinois. Not too long ago, they released a music video for their “Fire” single featuring Evalyn.

“Lookin’ up, starlight. Take me there, yeah I wanna fly. Want gold, bankroll. Wanna feel the rush to the front row. Paycheck, late again. Barely hangin’ on to the apartment. Doin’ it my way. Ain’t nothin’ free ’bout the free way.” – lyrics

Louis has racked up over 5-million plays on both Spotify and SoundCloud, and SnapChat lists them as one of 3 EDM Artists to Watch. Mix Mag ranks them as the #1 Artist Taking Dance Music to the Next Level. It doesn’t matter which way you look at the equation, Louis is here to stay. 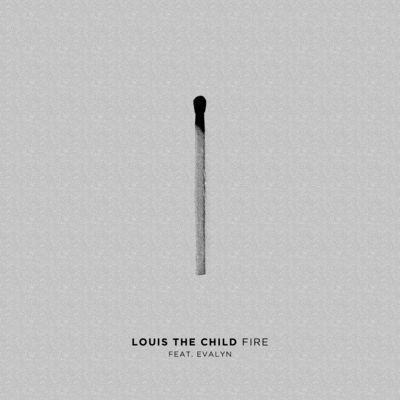