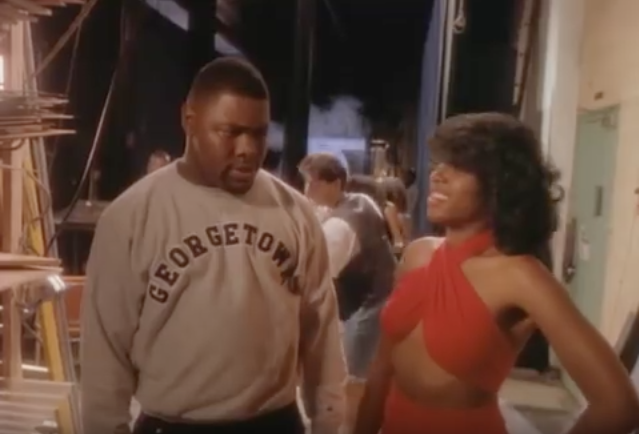 Biz Markie is a legendary rapper. Not too long ag0, he released “Just a Friend“, a critically-acclaimed platinum-selling lead single from his gold-selling “The Biz Never Sleeps” album. The project was released in 1989 via Cold Chillin’/Warner Bros. Records.

“‘Just a Friend’ is a groupie love song gone wrong. Also, if Sun Tzu had a book called The Art of Love & Relationship, Just a Friend’s evergreen message would appear in chapter one.”

‘Just a Friend’ starts with Biz Markie asking an interesting question. Have you ever met a girl that you tried to date, but a year to make love she wanted you to wait?

We don’t know about y’all, but we have been in that situation before. With females who juggling 2 or more men at the same time. But, our hearts wouldn’t have been broken, if we had listened to what Biz Markie was trying to tell us. 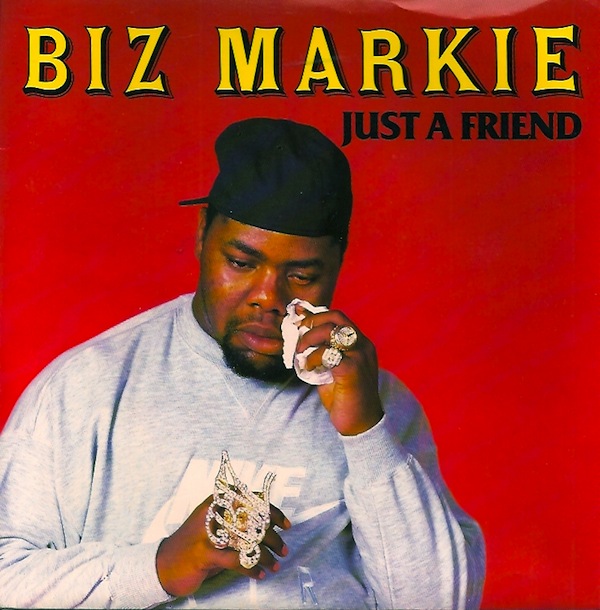 Shortly after asking his intriguing question, Biz Markie tells us about blah-blah-blah, a woman he meets while on tour at a concert.

They end up taking a photo together, and then they have a conversation. Biz is feeling her and she’s feeling him. Love is in the air, ‘ahem’, we meant to say lust is in the air.

Biz asks, “Do you have a man?” This is where things get interesting. Lying and deceiving blah-blah-blah answers, “No I don’t, I only have a friend.”

A blatant RED FLAG! * Always remember what Biz said, “Don’t ever talk to a girl who says she just has a friend.”

Biz Markie believes everything that blah-blah-blah is saying. So much that he stated, “Everything sounded so dandy and sweet, I had no idea I was in for a treat.”

Biz gets more familiar with blah-blah-blah and starts planning for their future. But when his tour is over, she goes back to school.

Biz calls her every day to see how she is doing. Then one day, when he called, a guy picks up and hangs up the phone.

Biz calls back and asked blah-blah-blah, “Yo, who was that?”. She replies, “Oh, he’s just a friend.” But Biz isn’t haven’t any of that. With his future in turmoil, he decides to pay blah-blah-blah a surprise visit.

Later, he arrives at her dormitory, and he is shocked to see what he sees when he opens her door. 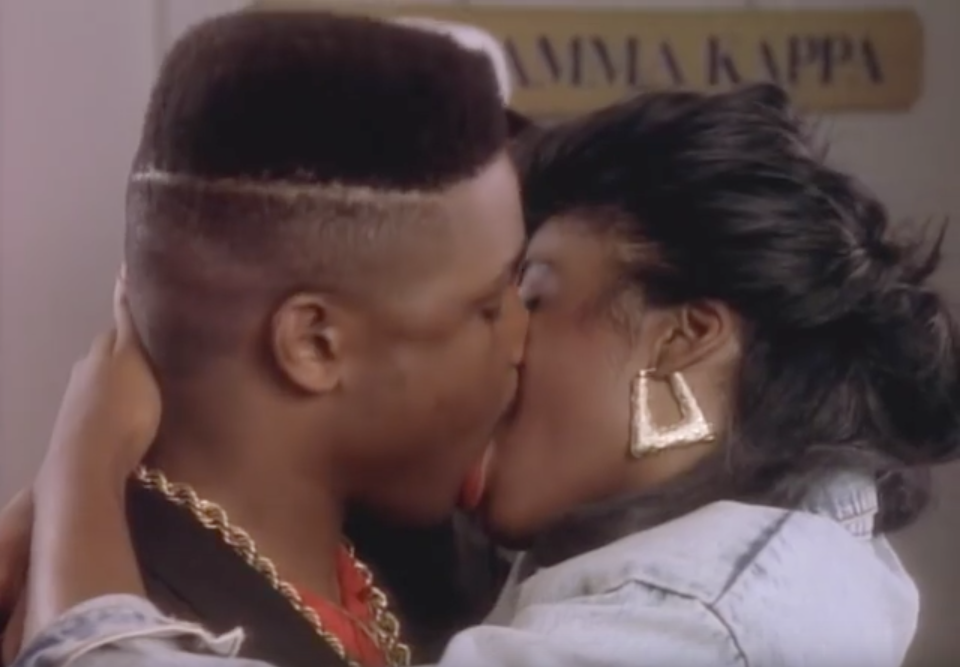 “Oh, snap! Guess what I saw? A fella tongue-kissing my girl in the mouth, I was so in shock my heart went down south. So please listen to the message that I say, don’t ever talk to a girl who says she just has a friend.” – Markie

FUN FACT: Biz Markie is a freestyle rhymer and his fondness for goofy humor got him labeled ‘The Clown Prince of Hip Hop’. 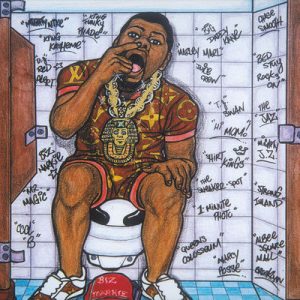