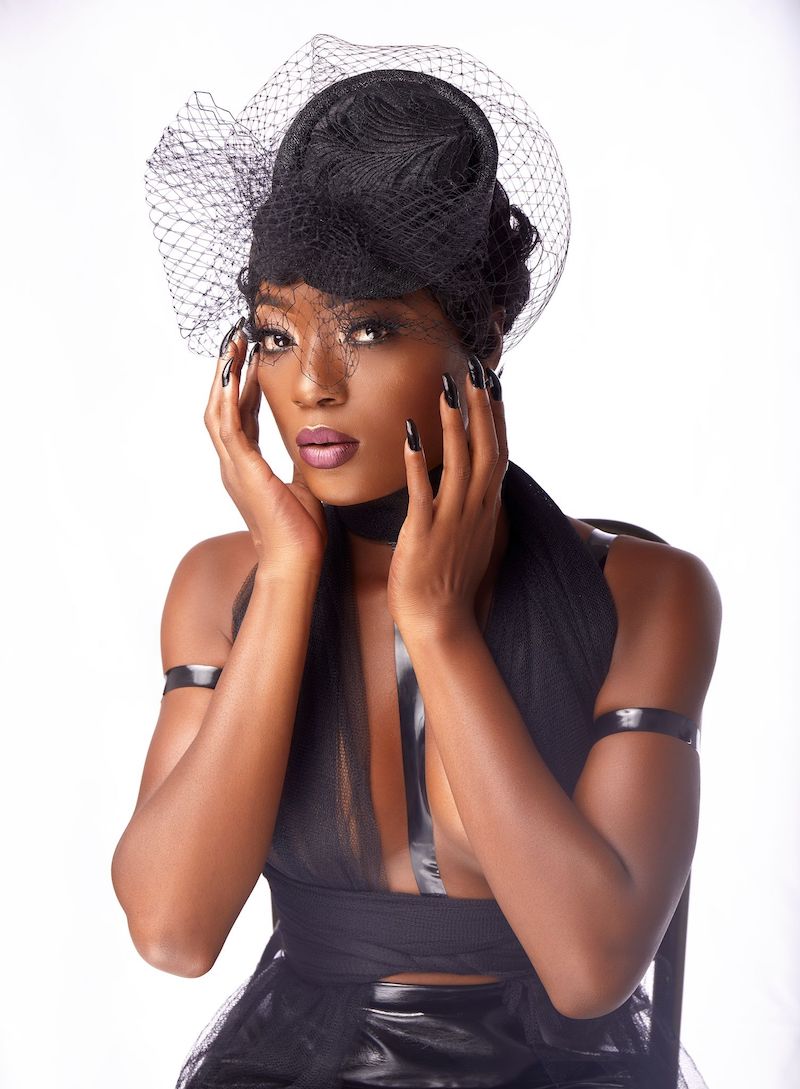 Efya is a singer-songwriter, actress, and humanitarian from Ghana. Not too long ago, she and Tiwa Savage released a lyric video for their “The One” single, produced by Blaq Jerzee.

“Come closer let me feel your vibe. I know you wanna put it down on me. Boy, hurry we don’t have much time and let’s not waste it, I can see what you been thinking through your eyes, feeling like you won a lottery tonight. Papi, you gon’ have to run away your sides. You the only one on my mind though. So, this light see shine in the dark. That’s just what I need when I’m lost. And your smile just brightens my whole day. I wouldn’t have it any other way.” – lyrics

‘The One’ tells an adorable tale of a young woman who shares a charming relationship with her significant other. Apparently, he’s the only one who she wants to see every day. Later, she admits that she needs her partner and can’t do anything in life without him being there by her side.

“The One” lyric video

“I was recording at dawn trying to make this sound that was in my head. And, Blaq Jerzee, who’s a great producer, really translated it well. Tiwa had just woke up, she came to the room and was like, ‘What is this I hear?! Let’s do this song!’ So that’s how it was. But that’s how greatness happens–you take your time to get it right.” – Efya stated

Efya has never been one to stay in her lane. Her music contains elements of soul, kwaito, afrobeat, Pop, and R&B. So far, she has collaborated with Mr Eazi and Wizkid. Also, she has won seven Ghana Music Awards, two City People Awards, a Best Female nomination at the 2014 MTV African Music Awards, and an Artist Of The Decade nomination at the 2018 VGMAs. Sarkodie, another of Ghana’s leading lights, loves her, as does Diplo, who Major Lazer jammed onstage with at Accra’s Sandbox in 2019.

We recommend adding Efya’s “The One” single to your personal playlist. Also, let us know how you feel about it in the comment section below.