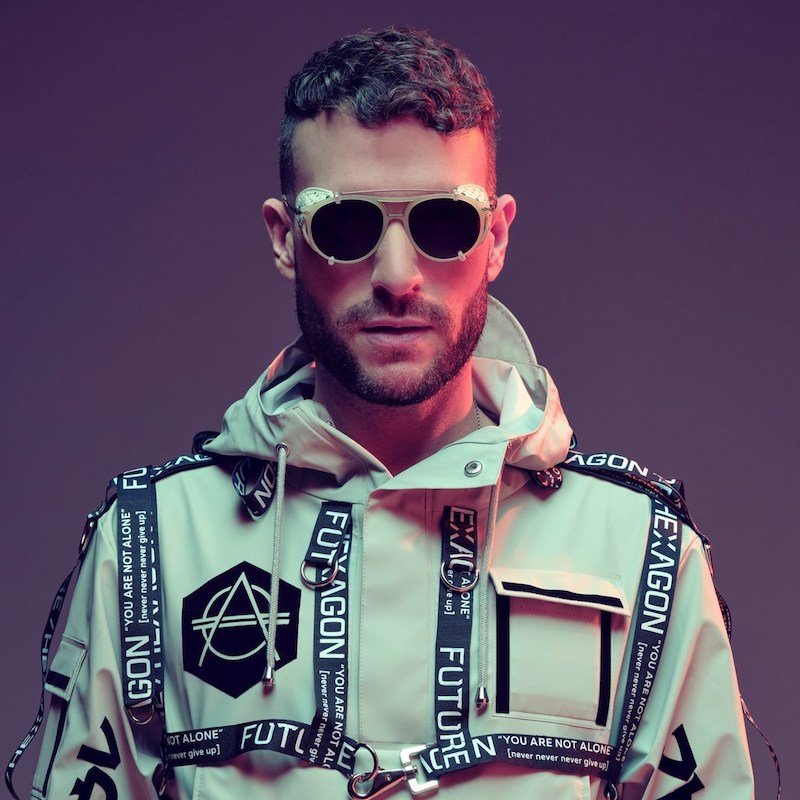 Don Diablo is a dance music superstar producer from the Netherlands and Andy Grammer is an LA-based multi-platinum-selling singer-songwriter. Not too long ago, they released a music video for their “Thousand Faces” single.

“‘Thousand Faces’ is definitely one of my most personal records that I have written so far. Almost seven years ago, I lost the most important man in my life: my father. Since that day, my vision on life has changed drastically. Not long after that, I started achieving all the things I dreamed of most of my life. His passing fueled me with so much passion and dedication which, looking back on it, gave me an unprecedented amount of energy and drive to work harder than ever to make the most out of my life. During these last years, I have often wondered what my Dad would have thought if he could see me now.” – Don Diablo

‘Thousand Faces’ is a personal tune that taps into the heartache attached to losing a parent. The sentimental tune contains a relatable narrative, ear-welcoming vocals, and tuneful melodies. Also, the song possesses vibrant instrumentation flavored with modern dance and electro-pop components. Furthermore, “Thousand Faces” follows on the heels of Don Diablo’s “Bad” single featuring Moroccan-English artist, Zak Abel. So far, the floor-filling club smash has accumulated over 20 million hits across Spotify and YouTube in only two months.

The Don Diablo-directed music video for “Thousand Faces” contains exclusive footage that Don filmed at the age of 13 with his first home video camera. 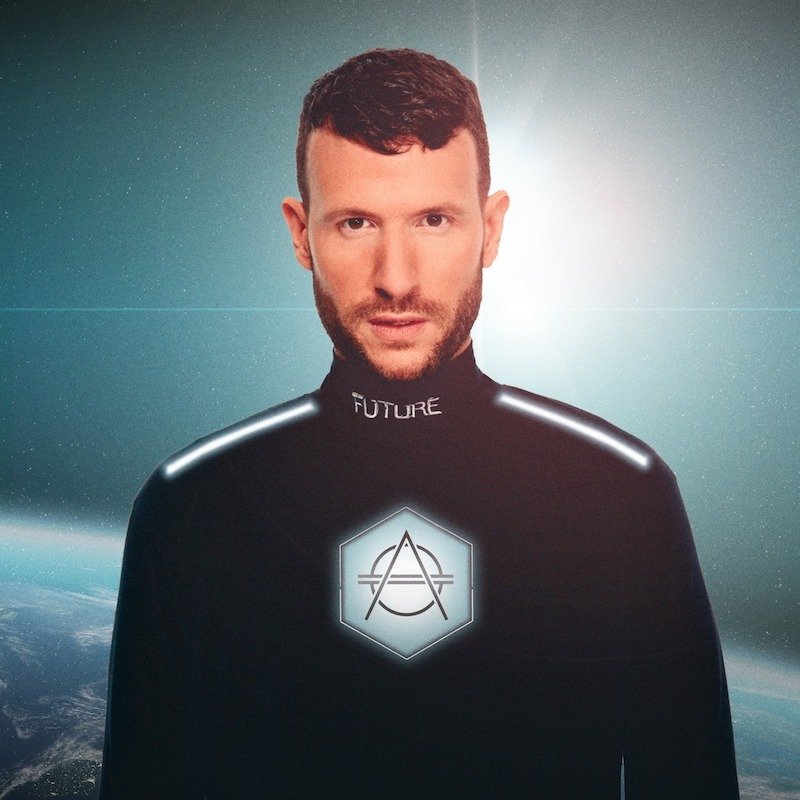 “Things got so much bigger than both of us could have even imagined from the last conversations we had. Sometimes, when I am performing in front of thousands of fans, it feels like I can see him standing in the crowd, nodding his head, giving me his approval. I know my story isn’t unique, eventually, we all go through similar experiences. It’s the lessons we learn from these experiences and the way we handle it that sets us apart. I know Andy lost his Mom ten years ago which also made a huge impact on his life. So on top of his incredible vocal talent, he felt like the perfect person to tell my story, and by doing so, also making it his story. At the end of the day, the universal story for all of us.” – Don Diablo

One of the most recognizable figures from the world of dance music, Don Diablo recently clocked in at #6 in the coveted DJ Mag ‘Top 100’ list. Recent highlights from his extensive back catalog include “Survive”, a collaborative single with Emeli Sande and Gucci Mane, and his heartfelt single, “Brave” with Grammy-nominated singer-songwriter, Jessie J. Superstars such as Rihanna, Ed Sheeran, Chainsmokers, Coldplay, Kygo, Martin Garrix, Khalid, DJ Snake, Justin Bieber, Bastille, Madonna, Birdy, MØ, and Diplo have sought him out for his high-profile remixes. 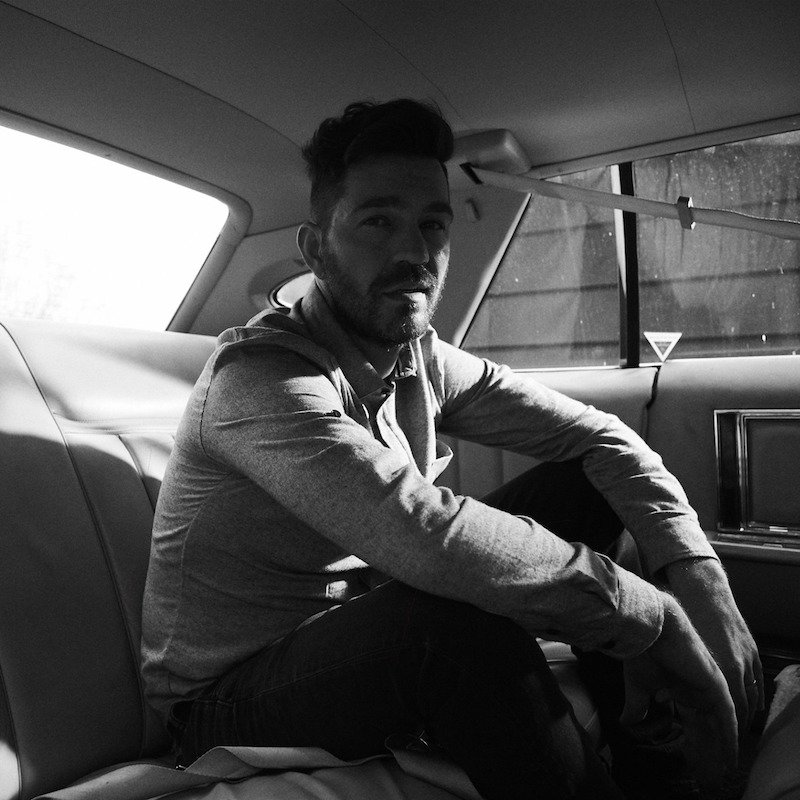 “Having both lost our parents (his father and my mother) before we reached success, this was a really special song to put out together.” – Andy Grammer

Andy Grammer has taken the pop world by storm over the past few years. His fourth full-length album, Naive (S-Curve Records/BMG), quickly rose to the #1 pop album the day of its release. Also, it featured the gold-certified single, “Don’t Give Up On Me”, marking his seventh certified song to date. Furthermore, the song was featured in the big-screen drama, Five Feet Apart, and clocked 18 million Spotify streams in three weeks. Over the last few months, Grammer has released several collaborations including “I Found You” with Cash Cash and “Best of You” with Elle King.

“I hope this song gives people hope and the strength to turn something very painful into something very positive. Deep down inside, I feel my dad is watching over me and I will continue to work as hard as I can to make him as proud as I can.” – Don Diablo

We recommend adding Don Diablo’s & Andy Grammer’s “Thousand Faces” single to your personal playlist. Also, let us know how you feel about it in the comment section below.