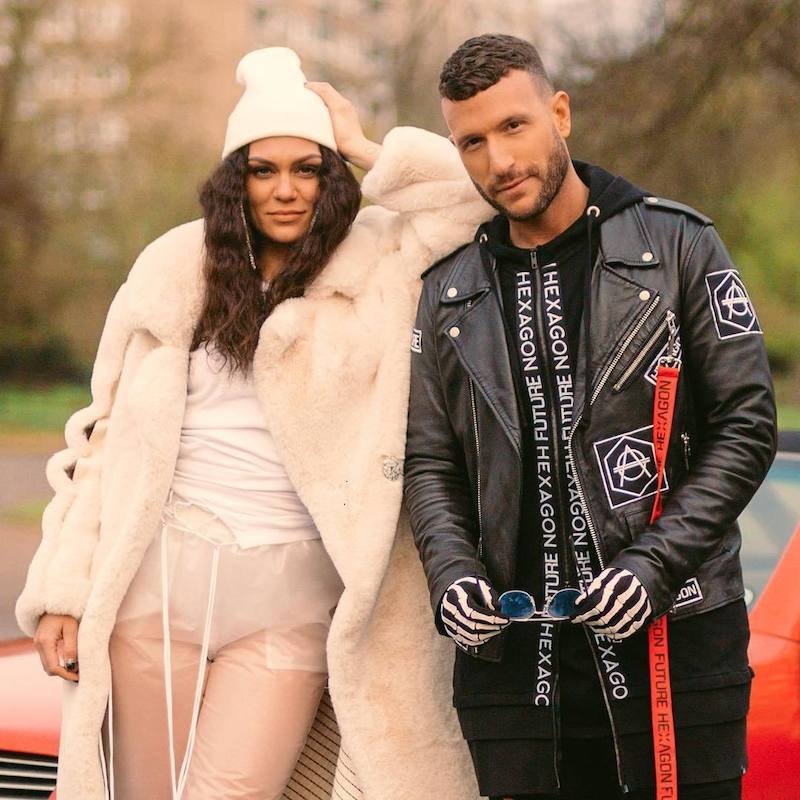 Not too long ago, they released an inspiring music video for their “Brave” single, where they harnessed their inner strength to stand courageously together and alone.

“I wanna tell the world about it. Give a little, give a little something more of me. Show everyone that ever doubted, I gotta whole lotta fire left in me. I wasn’t, I wasn’t ready to be honest. I know and I know I owe to myself. So from that day I made a promise, I get up, I get up every time I fell.” – lyrics

‘Brave’ is dedicated to those who struggle with life in any way, shape, form, or fashion. The inspirational tune encourages listeners to be brave whenever fear stares them in the face. Sometimes, things might get in your way. But know that no matter what, you’re not going down without a fight.

“Sometimes, you just need an extra push to have more courage in life and more courage to chase your dreams or to simply stand up for what you believe in. I had always wanted to work with Jessie, but I also know she doesn’t often feature on other people’s records. So, it felt like I needed to wait for the right moment. ‘Brave’ was that moment.” – Don Diablo

Don Diablo averages upwards of 8.5M monthly listeners on Spotify, making him one of the platform’s “Top 325 Most-Listened to Artists” with over half-a-billion streams to date. He has over 1M subscribers on YouTube and his views impressively eclipse over 1.2 billion.

A packed global tour schedule sees him playing in excess of 150 live shows a year. Also, he has performed on the main stage of renowned festivals such as Tomorrowland, EDC, Creamfields, and Lollapalooza, in addition to selling out his own shows in major venues throughout the US, UK, and Europe.

“After hearing Don’s demo of “Brave”, I immediately wanted to be a part of this great song and message. There is nothing about this song that doesn’t make you feel something or want to dance. A perfect summer anthem and I’m so happy to be on tour right now so I can perform it for my fans. Super grateful to Don Diablo for asking me to feature and excited for the world to hear it!” – Jessie J

Jessie J touches hearts every time she sings. With over 1.5 billion streams, countless gold and platinum certifications, and 23M record sales to date, her voice continues to ring out in nearly every corner of the globe.

Not too long ago, she crafted an epic body of work in the form of R.O.S.E. [Realisations, Obsessions, Sex, and Empowerment]. Released in four parts throughout 2018, she brought this confessional opus to the masses with sold-out shows everywhere.

We recommend adding Don Diablo’s & Jessie J’s “Brave” single to your personal playlist. Also, let us know how you feel about it in the comment section below.