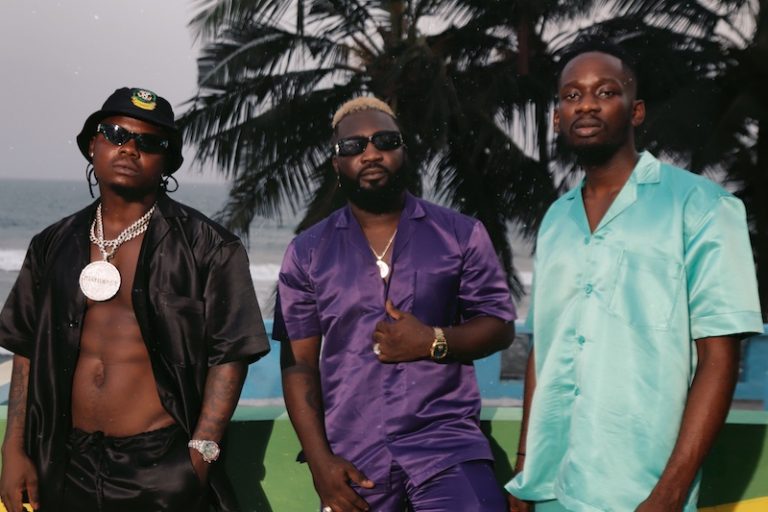 Blaq Jerzee, Mr Eazi, and Harmonize release a music video for their “Falling For U” single

Blaq Jerzee (Nigeria), Mr Eazi (Nigeria), and Harmonize (Tanzania) are three popular artists from East and West Africa. Not too long ago, they released an appealing music video for their “Falling For U” single.

‘Falling For U’ contains a relationship-based narrative, ear-pleasing vocals, and tuneful melodies that will resonate well with fans of Kelvyn Boy, Shirazee, and Jobaa. The pre-summer, romantic tune possesses rhythmic instrumentation seasoned with afrobeats, afro-pop, and tropical dance elements. Furthermore, “Falling For U” finds Blaq Jerzee, Mr Eazi, and Blaq Jerzee pushing the boundaries and the future of African music to a new level.

The exceptional music video finds the three African giants performing their tune in tropical and coastal regions. Also, the video compliments the dance-friendly tune with choreographed sets that are visually appealing to watch. 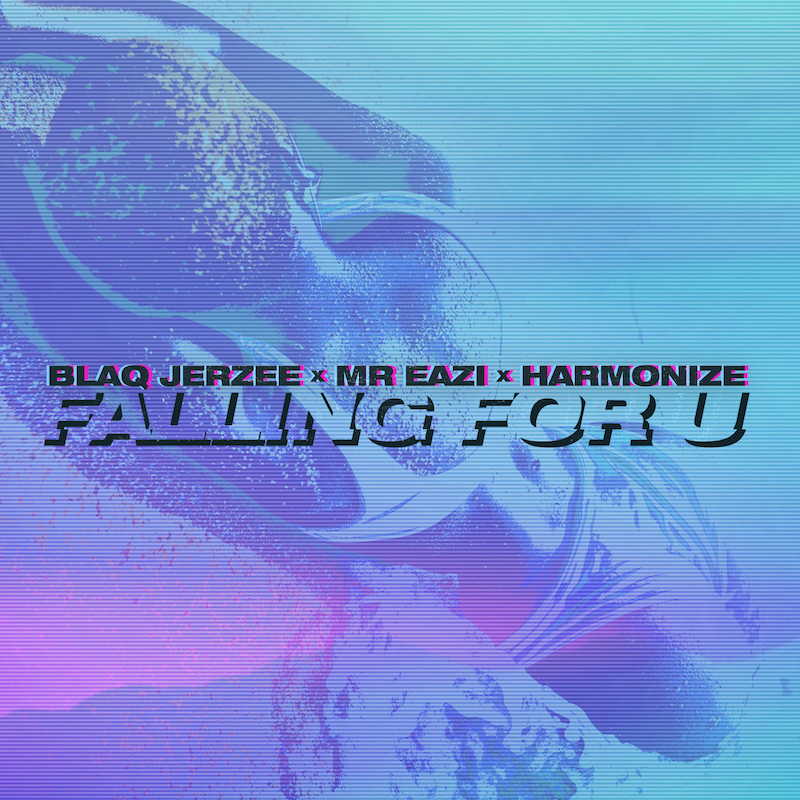 Blaq Jerzee, a producer-songwriter, is a top hitmaker in Nigeria. He has been making inroads into becoming a prolific figure in the African music scene. His production credits include notable tunes from Wizkid and Tiwa Savage. Now, he’s moving into the limelight for the first time since lifting others to glory. His potential as an artist is limitless because of the talent he has shown so far.

Mr Eazi, a singer-songwriter, is a pioneer of Banku music (the fusion of Nigerian and Ghanaian musical patterns). This sound has taken him worldwide, and he has become very successful in the UK and a list of collaborations like no other.

Harmonize is the King of East African music. To date, he has accumulated over half a billion views across his YouTube channel. Currently, he is on course to take his native genre of Bongo Flava to a global scale.

We recommend adding Blaq Jerzee’s, Mr Eazi’s, and Harmonize’s “Falling For U” single to your afrobeats playlist. Also, let us know how you feel in the comment section below. Mel Blanc’s famous catchphrase, “That’s All Folks!” Thanks for reading another great article on Bong Mines Entertainment, and always remember that (P) Positive, (E) Energy, (A) Always, (C) Creates, (E) Elevation (P.E.A.C.E).