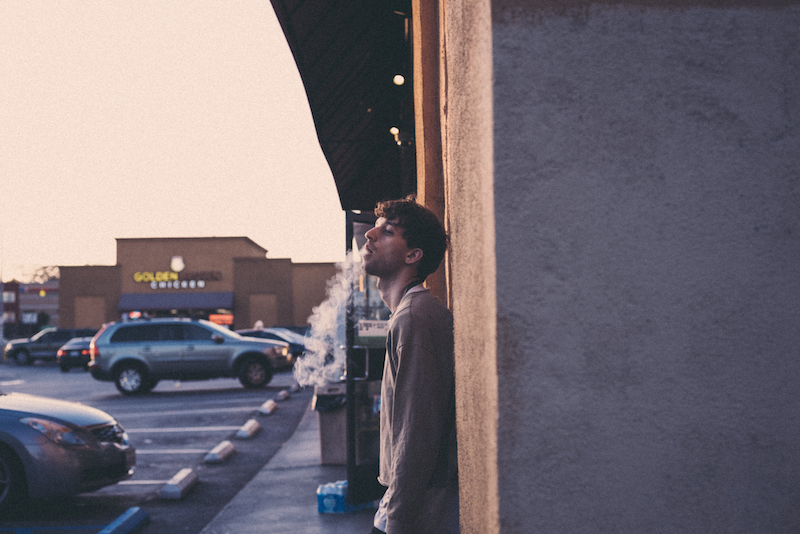 Johan Lenox is a multi-talented award-winning singer, songwriter, classical composer, string arranger, and producer from Boston. Not too long ago, he reworked his “everybody’s cool but me” single featuring NoMBe.

“everybody’s cool but me” featuring NoMBe

‘everybody’s cool but me’ builds on Lenox’s lifelong obsession with fusing classical and hip-hop music. The likable tune reflects the discontent and disillusionment of a generation existing outside the boundaries. Furthermore, “everybody’s cool but me” contains a relatable storyline, tuneful melodies, and melodic instrumentation scented with an alternative-R&B aroma.

Not too long ago, Johan Lenox became a part of the Island Records’ artist roster. So far, the artists who have benefited from his mastery include Kanye West, Travis Scott, Ty Dolla $ign, NAS, and Teyana Taylor to name a few.

We recommended adding Johan Lenox’s “everybody’s cool but me” rework single to your personal playlist. Also, let us know how you feel about it in the comment section below.