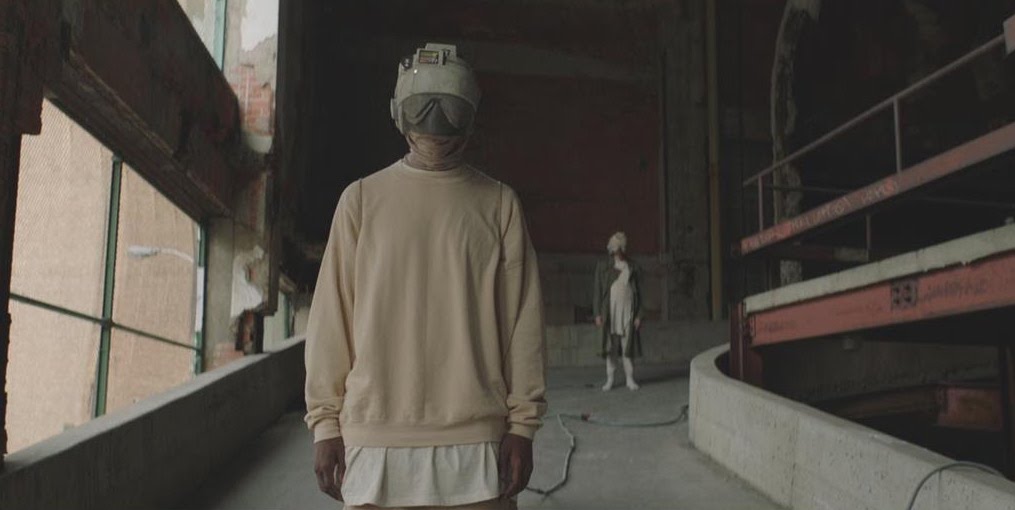 Travis Scott is a rapper and producer from Houston, Texas. Not too long ago, he released a Fleur Fortune-directed short film that coincides with his “Birds in the Trap Sing McKnight” album.

“My next album, ‘Birds in the Trap Sing McKnight’ is basically about all my friends and growing up here [in Missouri City]. I’m not saying that it’s a trap, we not in the f*cking projects but it’s like a social trap. It’s a social connection trap from what you want to do and how you want to express yourself. I feel like everyone just gets constricted by their parents or just, life.” – Travis Scott via Billboard

The 14-minute film shows Travis Scott having an argument with his girl. Also, shortly afterward, he’s involved in a deadly car accident.

We recommend adding Scott’s single to your personal playlist. Also, let us know how you feel about it in the comment section below.