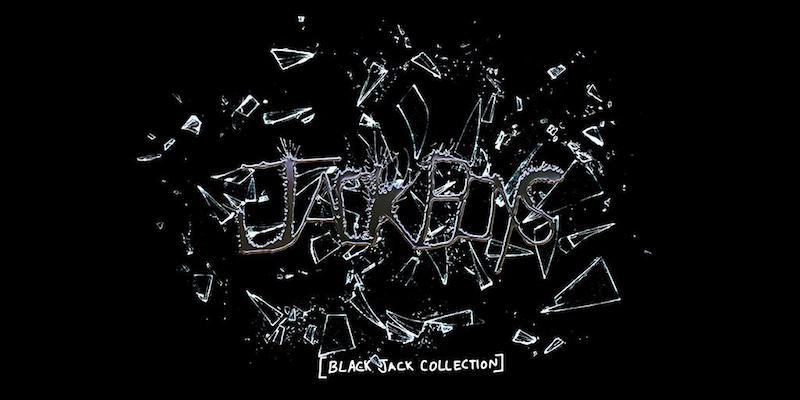 Travis Scott is a famed rapper and producer from Houston, Texas. Not too long ago, he announced Cactus Jack’s debut studio album, entitled, “JACKBOYS”, set to be released before the end of 2019.

The compilation album showcases Travis Scott and his growing roster of talent including Sheck Wes, Don Toliver, and (artist/DJ) Chase B.

Also, it features the #1 Billboard Hot 100 song, “HIGHEST IN THE ROOM”, by Travis Scott as the lead single among other tracks and features to be announced.

Travis Scott recently celebrated a cultural victory with 50,000+ attendees from across the globe at his second annual sold-out Astroworld Festival in Houston, Texas.

To support the album, an exclusive all-black Black Friday merch capsule has released online for a limited time. 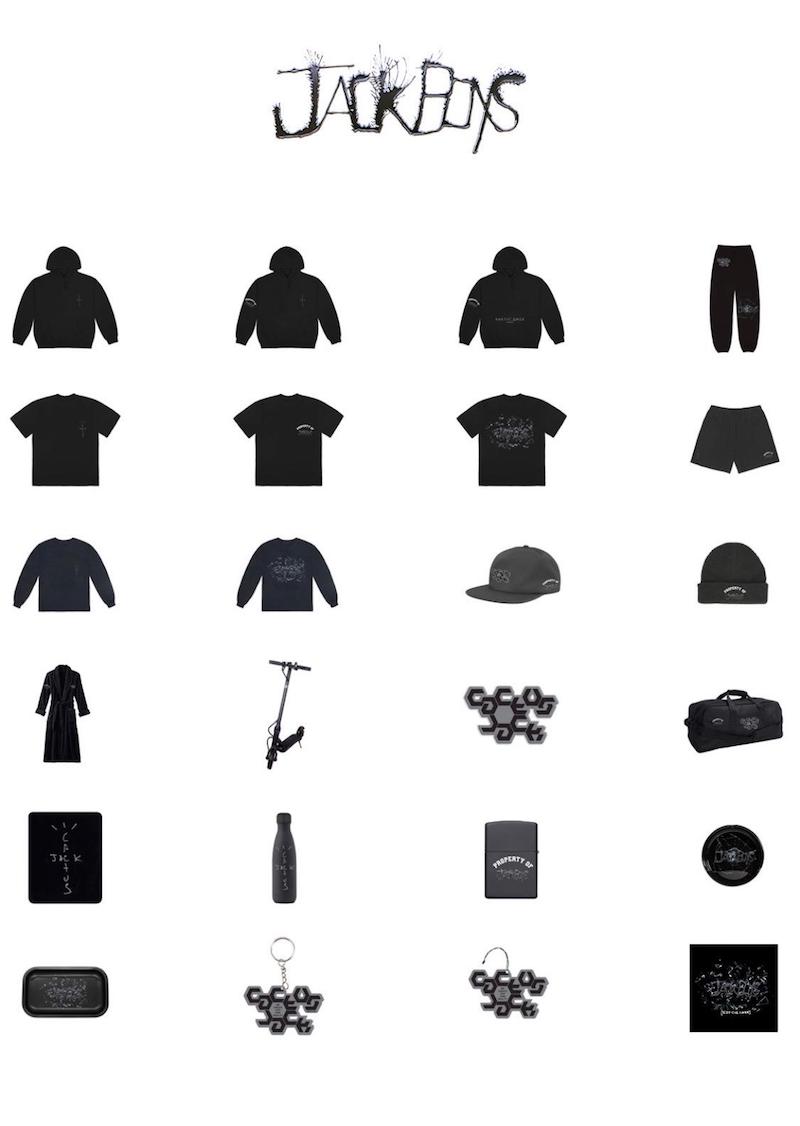 We recommend adding Travis Scott’s “HIGHEST IN THE ROOM” single to your personal playlist. Also, let us know how you feel about it in the comment section below.