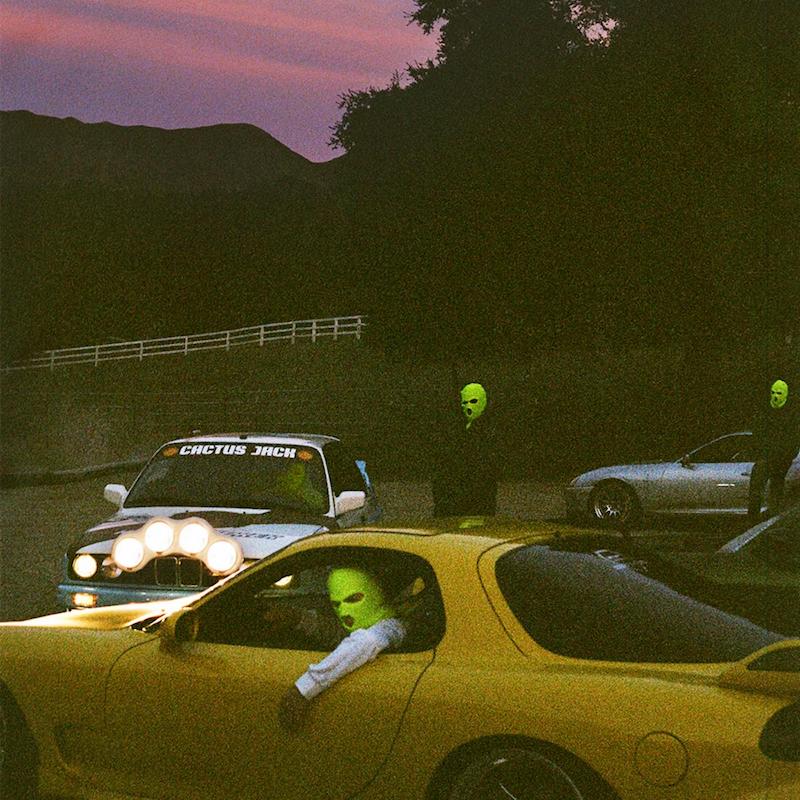 Not too long ago, he ended 2019 on the highest note by unleashing the debut pack from his Cactus Jack creative collective (JACKBOYS), entitled, “JACKBOYS”.

To pave the way for the project, Scott released a music video for the lead single, entitled, “HIGHEST IN THE ROOM”.

Upon arrival, “HIGHEST IN THE ROOM” topped the Billboard Hot 100 at #1. Also, not too long ago, it earned a platinum certification from the RIAA. In addition to that, the song is currently closing in on half-a-billion cumulative streams and 112 million views on the music video.

To announce the JACKBOYS pack, Travis Scott launched a Black Friday merch capsule that immediately sold out. Also, he followed up that launch with a week of exclusive merch and automotive product.

To celebrate the album, Travis Scott will be auctioning the fully customized Cactus Jack 1988 BMW E30 M3 featured prominently on the cover for charity. Sign up here to be notified about the auction.

We recommend adding Travis Scott’s and JACKBOY’s “JACKBOYS” EP to your personal playlist. Also, let us know how you feel about it in the comment section below.