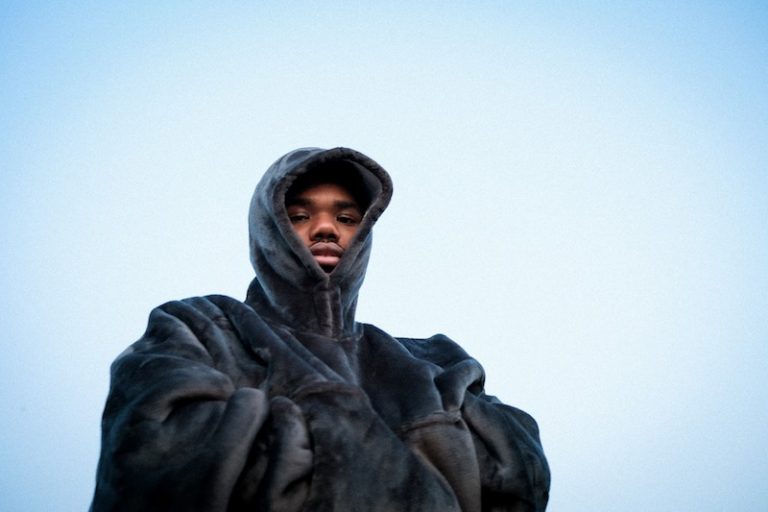 Baby Keem is a rising rapper from Carson, California. Travis Scott is a six-time GRAMMY® Award-nominated artist, designer, style icon, ASTROWORLD Festival curator, and Cactus Jack record label founder. Not too long ago, they released a music video for their “durag activity” single, produced by SuperDuperBrick via Columbia Records.

“Give me top and braid my hair, not while I’m prayin’ though. Don’t be eyeballin’ your sister, ho-ho, smokin’ mystical. Two h*es gettin’ physical, huh, more like scissorin’. Kiss a b*tch, no Listerine, clitoris flickerin’. Pu^^y taste like tangerine. You went back to your ex on me just to flex on me. But that sh*t don’t mean anything, quit textin’ me. You got an innocent face, I stroke it. You got good taste, when we met, I left you frozen. I know you wanna be a rich ni^^a focus. You love me because I get the check and throw it.” – lyrics

‘durag activity’ tells an intriguing tale about a fashionable young guy who talks about money while riding his Peloton bike for endurance. Apparently, he’s into cute women who have high IQs and hair braiding/blunt rolling skills. Later, he admits that he can’t fall in love because being in love messes up his stable mentality. 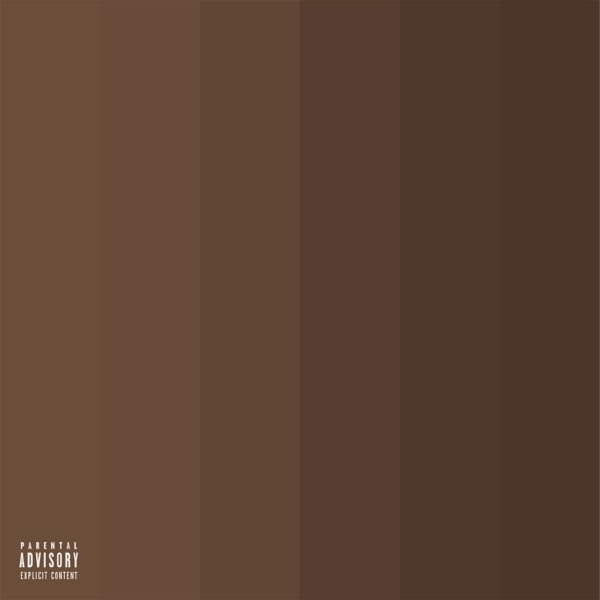 We recommend adding Baby Keem’s and Travis Scott’s “durag activity” single to your favorite urban playlist. Also, let us know how you feel in the comment section below. Mel Blanc’s famous catchphrase, “That’s All Folks!” Thanks for reading another great article on Bong Mines Entertainment. And always remember that (P) Positive, (E) Energy, (A) Always, (C) Creates, (E) Elevation (P.E.A.C.E).