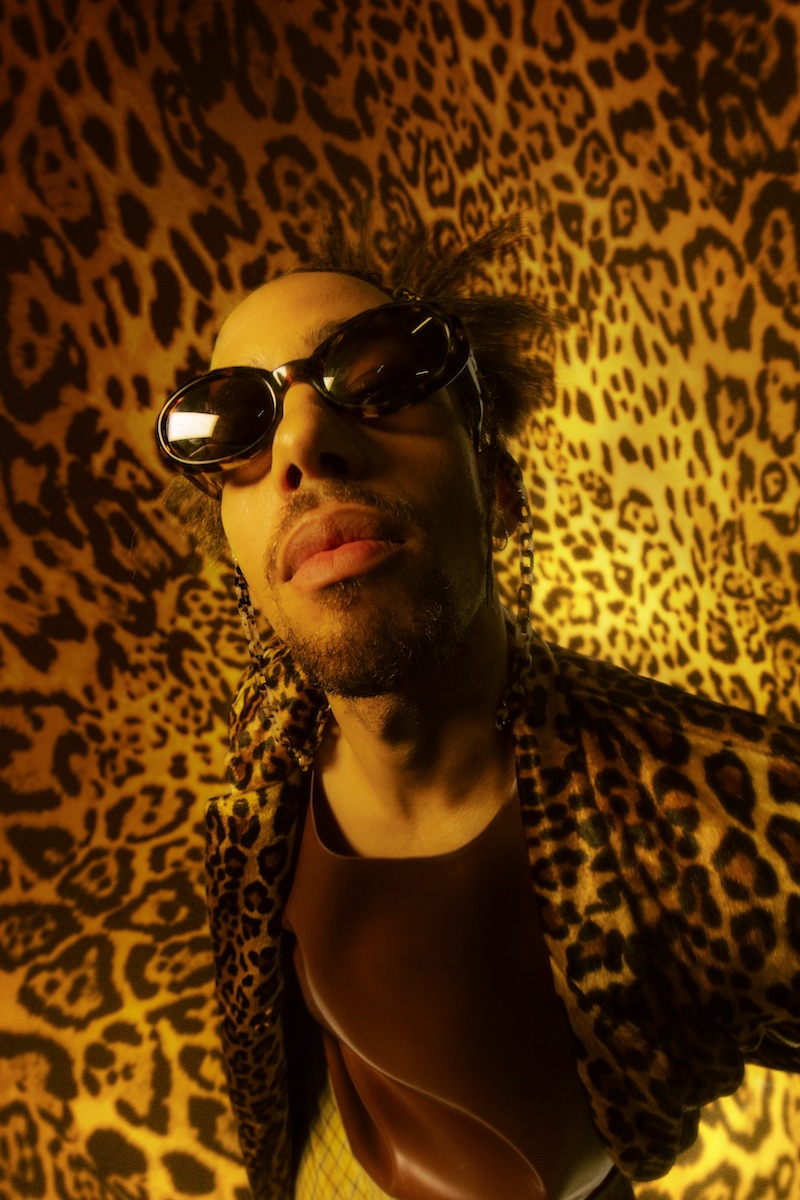 NoMBe releases a music video for his “Paint California” single

NoMBe (Noah McBeth) is a German-born alternative-rock artist based in Los Angeles, California. Not too long ago, he released a music video for his “Paint California” single.

“With the new album, I wanted to switch things up and tap into a more upbeat sound. ‘Paint California’ was one of the first songs that felt incredibly special and I’m so happy it’s finally coming out. Lyrically, it’s an exaggerated way of saying I’d give it all to you… it’s about offering someone the world.” – NoMBe

‘Paint California’ is the lead single from NoMBe’s upcoming sophomore album, entitled, “CHROMATOPIA”. The conceptual project explores every aspect of a romantic relationship from start to finish. 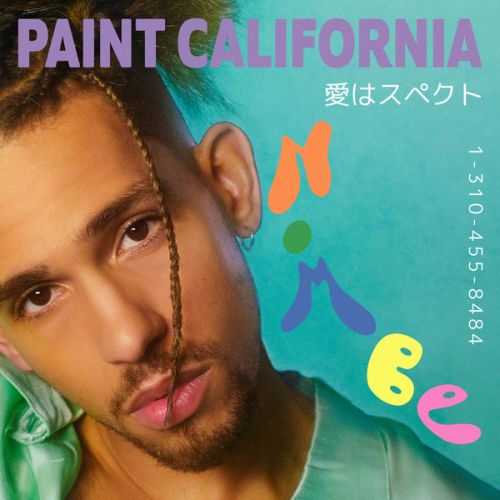 “It was an incredibly collaborative process with writer Kam Alexander (Alan Walker, A$AP Rocky, Illenium) and producer Kyle Moorman (Betty Who, P!nk), and marks the first time I’ve used the live band in the studio. It sums up the album quite nicely and I hope people will fall in love with it.” – NoMBe

NoMBe, the Godson of Chaka Khan, cemented himself as one of the fastest rising indie artists around with “They Might’ve Even Loved Me”. So far, the album has accrued over 200 million streams online.

Now, NoMBe looks to highlight the many dynamics of relationships with his forthcoming project which tackles love and love lost across the romantic spectrum.

We recommend adding NoMBe’s “Paint California” single to your personal playlist. Also, let us know how you feel about it in the comment section below.