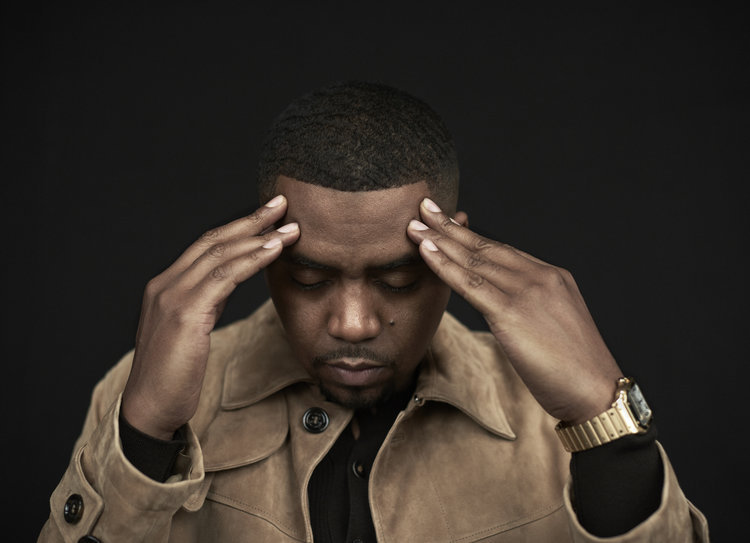 Nas is an iconic emcee from Queensbridge, New York. Not too long ago, he released a music video for “Cops Shot the Kid”, a nostalgic rap tune from his “NASIR” EP featuring Kanye West.

“Together we’ll be strong, but forever we divide. So y’all are blowin’ my high. Type of sh*t that’s killin’ my vibe. White kids are brought in alive. Black kids get hit with like five. Get scared, you panic, you’re goin’ down. The disadvantages of the brown. How in the hell the parents gon’ bury their own kids not the other way around?” – lyrics

The song begins with Richard Pryor joking about police officers harassing young black teenagers. The humor lightens the mood while Nas points fingers at the injustice system of America.

Also, a sample of Slick Rick’s “Children Story” plays repeatedly over the instrumentation produced by Andrew Dawson and Kanye West. 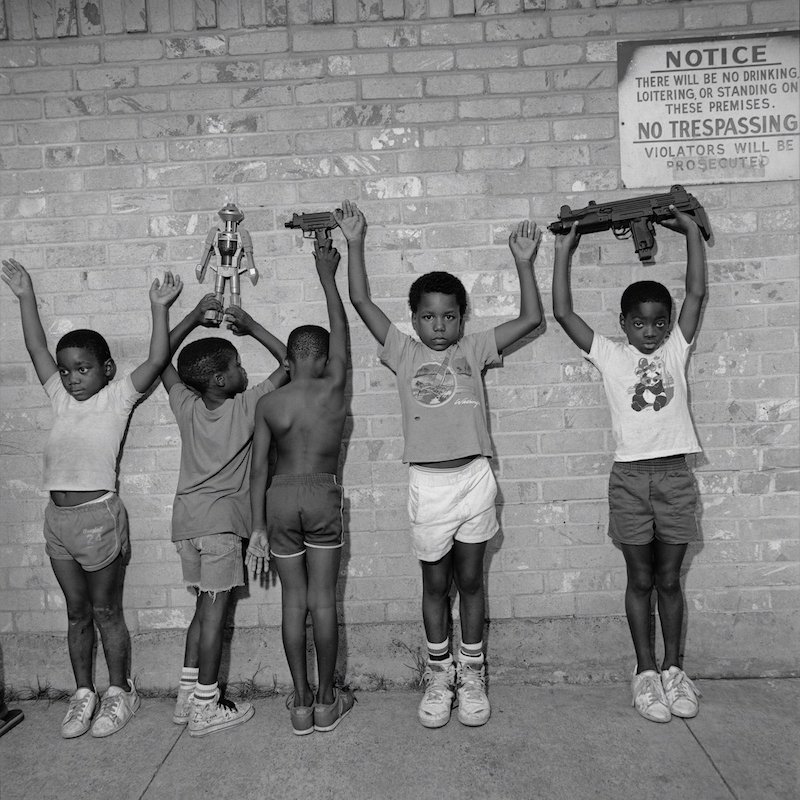 “It’s certain things I can’t abide by. I ain’t bein’ extreme, this is my side. Talkin’ big sh*t, ready to die. I know every story got two sides. Claimin’ he paranoid by the black guy. Cop wanna make it home by night time. Just a good kid, he wasn’t that guy. Had a little hit, he wasn’t that high. Cop gon’ claim that it was self-defense. Say he was ridin’ dirty so the case rests.” – lyrics

Kanye West plays devil’s advocate and tells two sides of the story. Also, he exposes a reason cops use to get off when they murder young black males.

Get acquainted with Nas’ music by checking out his “NASIR” EP via Spotify.

We recommend adding Nas’ “Cops Shot the Kid” single to your personal playlist. Also, let us know how you feel about it in the comment section below.