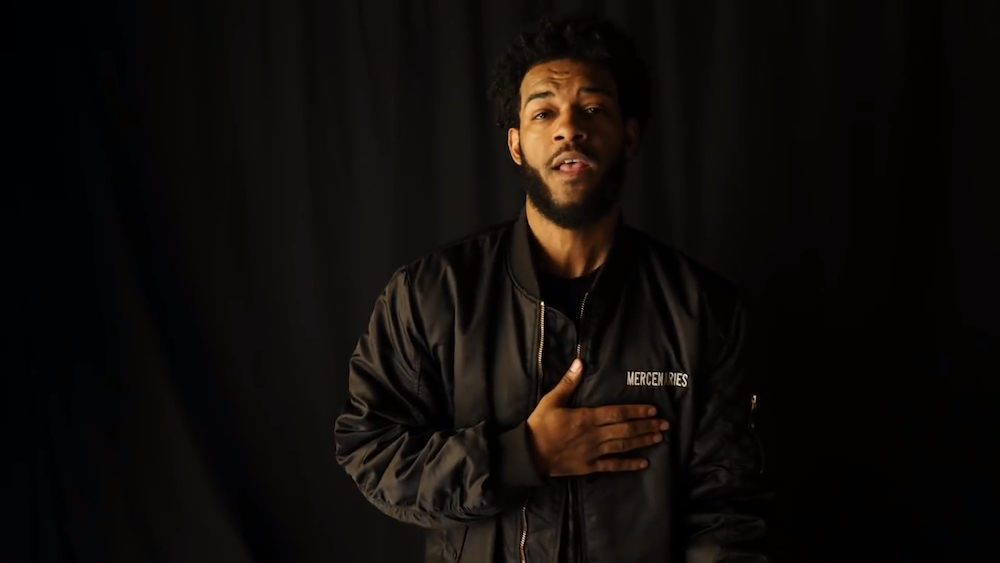 B Dot is a battle emcee out of Los Angeles, California. Not too long ago, he released his “Mr. West” music video addressing Kanye West. The song is a conscious conversation perfumed with honesty.

“I remember 2004 I would tell the homies about you. And they were in 50 Cent and all the gangster rap. I told them you would change the game they couldn’t take it back. You brought them soul samples back I could relate to that. I read the credits on “Blueprint” and saw your name on that. Your verse on check out “The Bounce” man you was flaming cats. So I knew when your sh*t drop there be some different sh*t. Some conscious rap with some real street ni^^a sh*t mixed with it. You didn’t disappoint man that sh*t was so intricate. You spoke for those at the bottom and really meant the sh*t.”

“And when you mentioned chicks you would always mention your girl. And that told me that was the centerpiece to your world. Either that or ya Momma, the black queens you would honor. And that helped me out through the relationships if I’m honest.”

“I was a student of you there’s so much stuff that you taught us. I never could forget the classic hits that you brought us. But, nowadays I just feel like maybe you’re caught up. Forgot how you was brought up. Got your nose all up in the air like you were not us.”

“And got the nerve to say that racism dead. But why don’t you call up your buddy Trump, and then ask him how come the prison is all us? Are we more prone to violence? Are we more prone to do drugs than a racist? But you don’t see this crisis. You don’t see how police do these white kids. They shoot up the school, get arrested gently, treated the nicest. How many brothers got shot to death with a phone on ‘em? How do you reconcile with their Momma in those moments? You know the system got a hold on us. But you rather talk fashion and ask ‘em if they’ll let you put clothes on ‘em.”

“I love you brother, I’m just disappointed. You made “Jesus Walks” and we all thought you was anointed. I don’t even believe in Jesus, that’s a different topic. I much rather hear you rap the Gospel than rap the gossips. You gotta stop it dawg this is not what hip-hop is, you at the top but disregarding the total populace. You know the words of Christopher Wallace, ‘more money more problems’.” 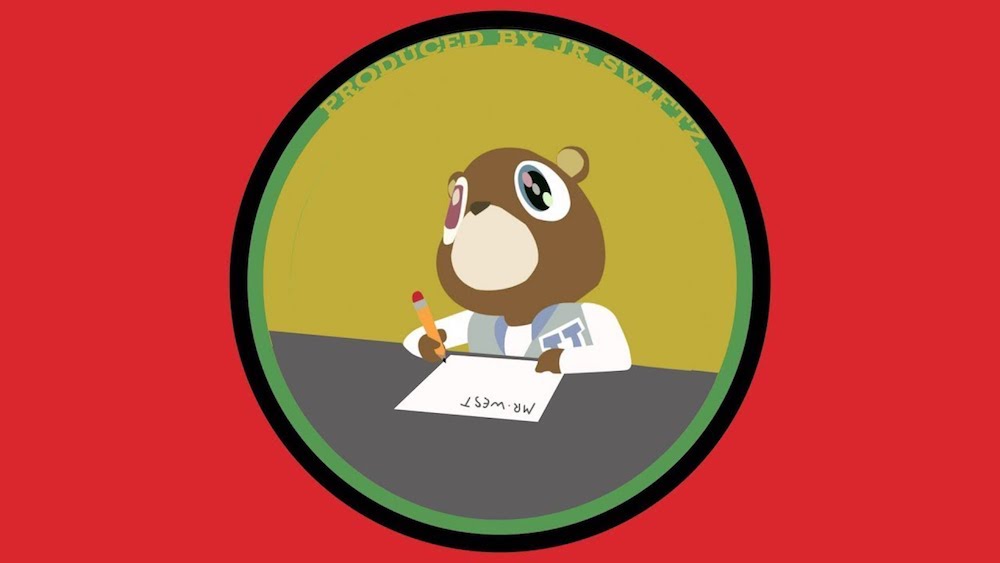 “You gotta stay grounded or surround yourself with some pilots that can help you through the turbulence. Disturbance since you told us it was in your blood to be different since ya Momma descendance. We don’t want your opinions on politics if you not with us. Just make good music or good riddance. Just entertain us like you do for Mas’ and ‘em. Keep tap dancing and…and give us some guest appearances on ‘Kardashians’. Just be yourself that’s all we asking for. But please don’t try to brainwash some artists around you like Cyhi and Chance and ‘em. Just a quick convo and I’ll put this to rest. Sleep well. Just let us know when you wake up Mr. West.”