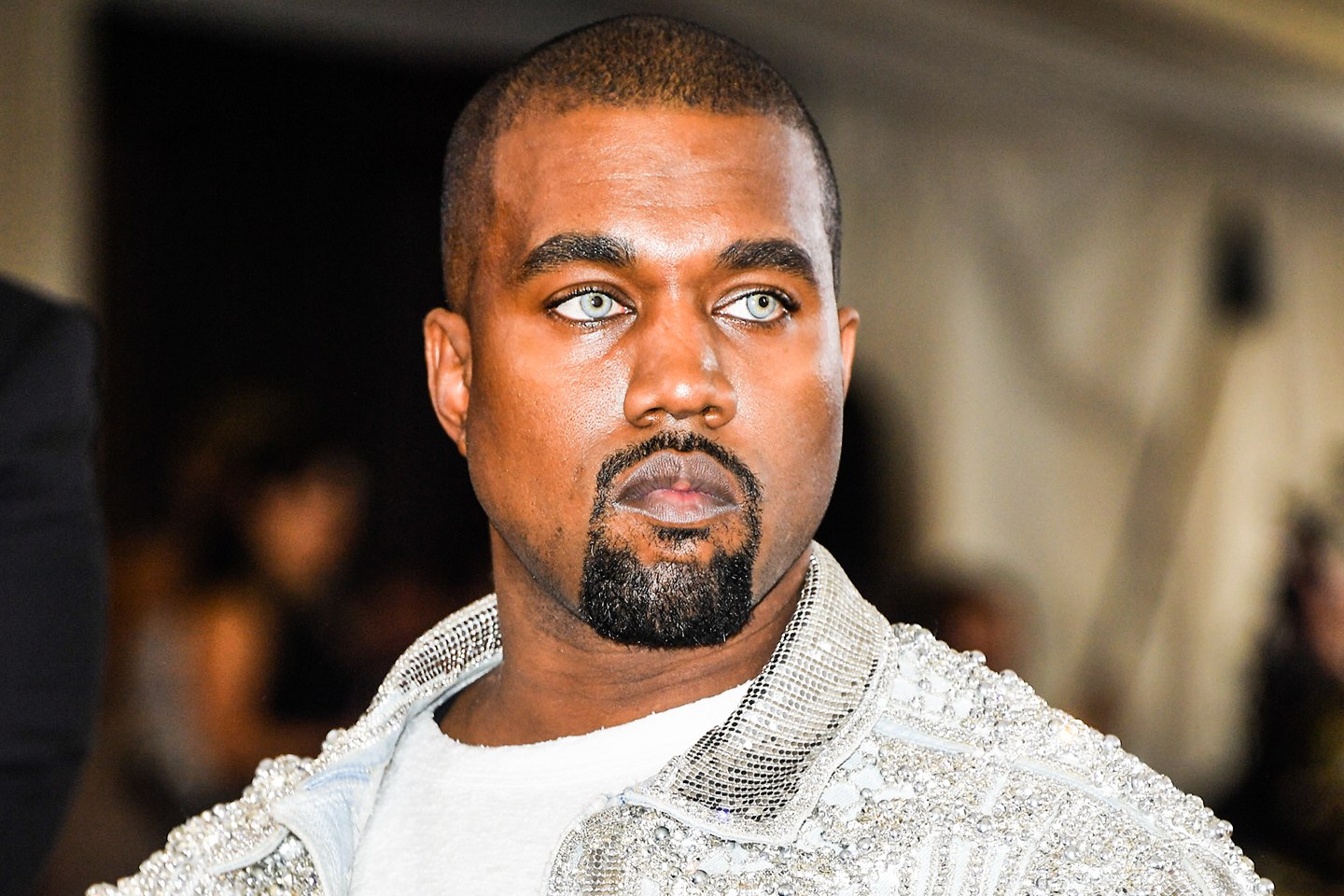 Kanye West – “I am a starseed, an alien on a mission to help the Earth”

Kanye West first entered the psych ward and told psychiatrists he was hearing voices. Also, he opened up about his demons.

“He (Kanye West) started telling people he’s a starseed, an alien on a mission to help the Earth.” – An unidentified, inside source

West spent 9-days at UCLA Medical Center following his nervous breakdown. And rumors are circulating that he had been forcibly locked up for “brainwashing” by his handlers after an outburst where he called Jay-Z a member of the Illuminati and publicly offered support for President-Elect Donald Trump.

“His public behavior shows he could be suffering from schizoaffective disorder; and symptoms include hallucinations or delusions, along with depression or mania.” – LA psychologist Julie Armstrong, who doesn’t treat Kanye

Listen to Kanye’s rant at The Saint Pablo Tour stop in Sacramento.

“I am putting my career, my life, my public well-standing at risk, when I talk to y’all like this. Beyoncé, I was hurt, cause I heard that you said you wouldn’t perform unless you won [VMA] Video of the Year over me, over Hotline Bling. Jay Z, I know you got killers, please don’t send them at my head. Talk to me like a man!” – West

We wish Kanye a speedy recovery.