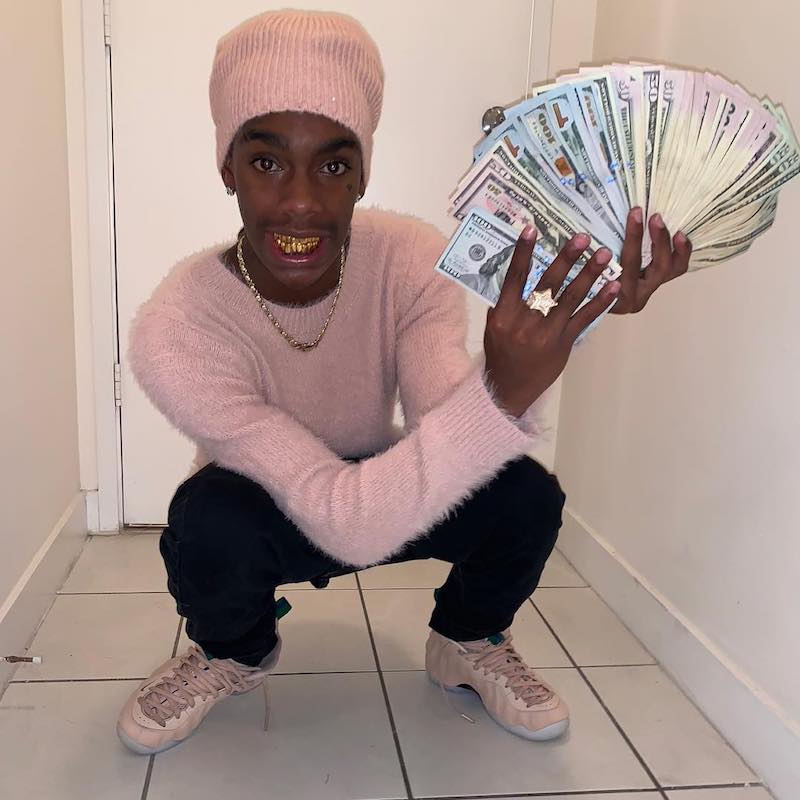 YNW Melly is a hip-hop/rap artist from Gifford, Florida. Not too long ago, he released a colorful music video for “Mixed Personalities”, a melodic rap tune from his “We All Shine” album featuring Kanye West.

“I swear to God, this girl be trippin’, dawg. One day she Blooded, then she Crippin’, dawg. You know I put it in her kidneys, dawg. She screamin’ out, she need some liftin’, aw.” – lyrics

‘Mixed Personalities’ tells an interesting mental-health tale of a young guy who’s in a romantic relationship with a desirable female. Apparently, she has mixed personalities and needs Adderall (combination drugs) to calm down her hyperactive-ness. One day she’s happy and then she’s mad at him for no reason.

Eventually, the guy falls deeper and deeper in love with her, and his whole mentality gets messed up due to her shenanigans. But he still loves her dearly and is willing to catch a felony to prove his love for her. Now both of them have mixed personalities and their problematic relationship is up-and-down like their ever-changing personas. 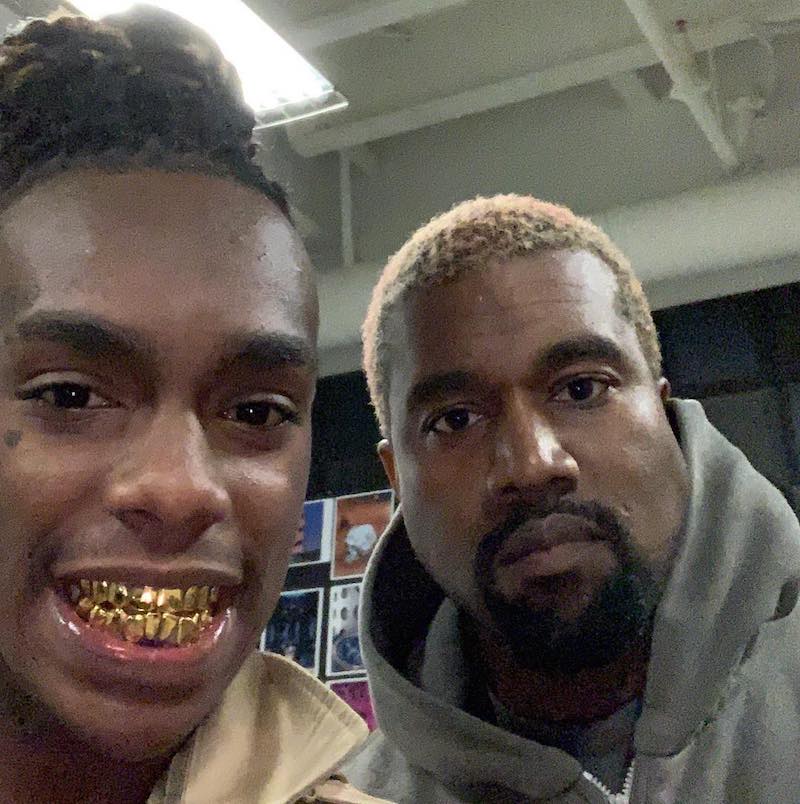 Get acquainted with YNW Melly’s music by streaming his “We All Shine” album vis Spotify.

We recommend adding YNW Melly’s “We All Shine” single to your personal playlist. Also, let us know how you feel about it in the comment section below.