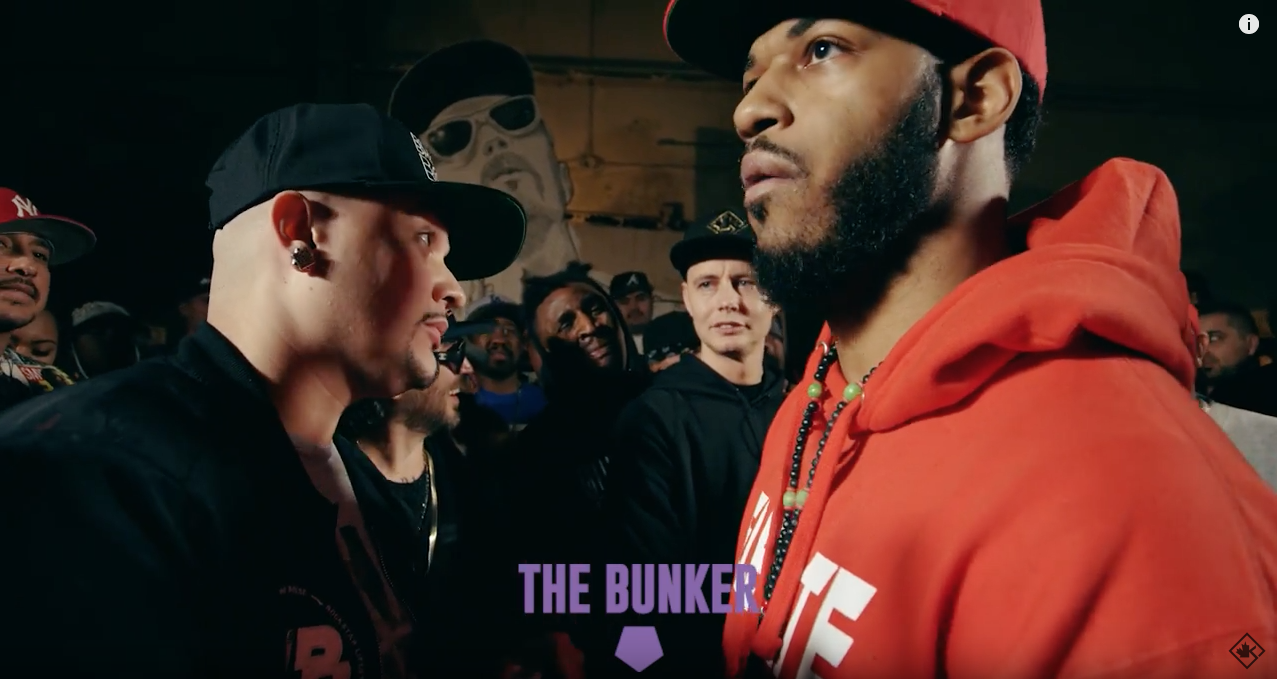 Cortez versus B Dot [King of the Dot’s Rap Battle]

Cortez versus B Dot happened at King of the Dotâ€™s #BATB4 event. Prior to the battle, critics and battle-rap fans were wondering if rising West Coast battler B. Dot could beat Cortez, who is arguablyÂ 2016â€™s Battler of the Year?Â Or, would Cortez finally garner the respect he deserves by putting B. Dot’s career in a lyrical coffin?


Cortez versus B Dot

Cortezâ€™s first round was amazing, and it questioned B. Dotâ€™s Black PowerÂ belief.

â€œYouâ€™re a Blood that turned preacher, that image to me is conflict. Your sh^t reminds â€˜em of the pyramids, my sh*t reminds them of the projects. Ni^^a I seen this all before, while you was out preaching to them boys, we was scheming on the law. You studied hieroglyphics, same sh*t, I woke up to the graffiti on the wall.â€ 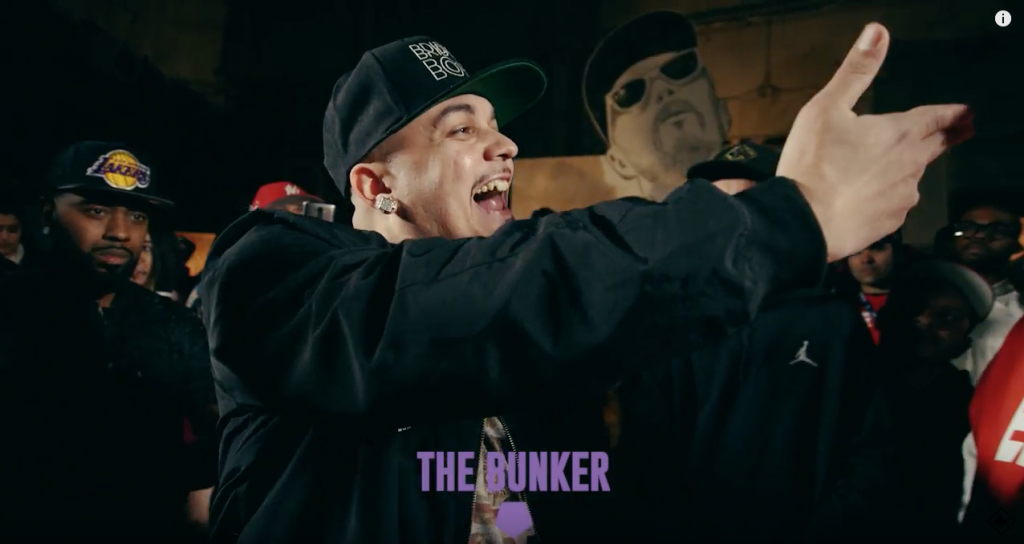 â€œYou talking all this Black Power bullsh*t, and thatâ€™s what excites fans? But you still chose Organik over Smack, so youâ€™re working for the white man.â€

But B. Dot didnâ€™t let Cortez slide with those damning accusations. He attacked Cortez with a brief history lesson about the plight of Cortezâ€™s Native-American ancestors.

â€œYou wouldnâ€™t understand this, especially since your man just came to Los Angeles bearing the name Cortes, which caused so much pain to my fellow Hispanics. But youâ€™re Boricua,Â Brown Pride,Â see thatâ€™s the picture you paint for the canvas. Well, Iâ€™m erasing the color patterns to get back to the surface Iâ€™m scratching. We all heard of them Spaniards, they came to the land of your ancestors considered the indigenous savage. Well, what happened? You supposed to be Taino, now you claiming you SpanishÂ thatâ€™s the language of the oppressor. I guess they made you convert to their habits.â€Â

B Dot’s strongpoint is rapping from a historical angle. Also, with so much book knowledge, it’s evident that B. Dot, who rapped some bars in Spanish, knew more about Cortezâ€™s heritage than a History Professor at Princeton University.

â€œLetâ€™s talk about who Hernan is? Hernan Cortes thatâ€™s the name of the Spaniard that came to Los Angeles, and turned the Aztecs into Hispanics. I mean, Los Angeles used to be Mexico, we probably battled it out on the same spot where we standing, so you gots to get shot with the canon, I gotta do ya send a shot into ya. This is Black Love Brown PrideÂ Shaka Zulu meets Montezuma.â€

Cortez versus B Dot

â€œJust be Taino, reconstruct the culture of your ancestors from their birthplace. Pray to your Gods like Zeme, Mabuya, you know the ancient deities that make the earth shake. You donâ€™t know what that mean broâ€”youâ€™re just a Gringo that go wherever the green go.â€Â

B Dot versus Cortez will go down in history as a classic battle because it provided us with colorful entertainment, lyrical wordplay, and a mind-stimulating dialogue that will surely inspire us to do some research about our history.

We gave the battle [usr 4.3] with Cortez winning the first round and B Dot taking the third. The debatable question isâ€”who won the second?

Contact us on social media via Twitter, YouTube, Instagram, or Facebook, and let us know whatâ€™s going on. Also, check out our At Home video series, which highlights tomorrow’s most promising stars. Expect to hear popular genres such as hip-hop, R&B, Pop, Rock, and alternative music. Furthermore, if you appreciate what we do, then show some love via Cash App or PayPal, subscribe to our weekly newsletter, purchase our merchandise, or become a Patron of Bong Mines Entertainment, â€œthe hot spot for new music.â€