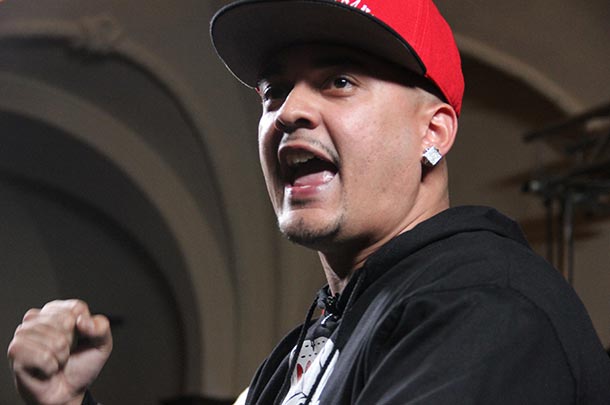 Cortez has been on a consistent run for over 7-years now. But some unappreciative fans and bloggers are talking down on all the work that he has put in. Insults are hurled his way, and some have called him wack, a mid-tier battler, and even worseâ€”The Vault God. But, through it all, Tez has embraced the hate, and now, he is reaping what he sows.

â€œMy job is to stay relevant for my brand, me, and 7-years strong Iâ€™ve been booked. In my seventh year of battle-rap, I got 16 battles. Last year, I think I had around the same. Iâ€™m not gonna name certain battle rappers, but two years ago these guys were on fire. They came after me. They got on Summer Madness and other big events. But after two-three years they faded out. They have nothing left, theyâ€™re burnt out. So, for me to constantly get a check through all the hate, through all the drama, all the times Iâ€™m being slept on. Like, whoâ€™s doing that right now?â€Â

Recently, fans and critics are upset at battle-rappers coming unprepared in battles, resulting in choking and mediocre performances. Many claim the battle-leagues are encouraging this bad behavior because they are booking the repeat offenders. But Cortez isnâ€™t on that list because heâ€™s trying to set an example for all the top tiers.

â€œAinâ€™t no other battler did South by Southwest for the past 5 years. Â Iâ€™ve done like 10 shows each time out there. No battle rapper getting those bookings. Iâ€™ve opened so many doors out thereâ€”the Joe Buddenâ€™s tour, The Gameâ€™s tour, the Wiz khalifa, and thereâ€™s more stuff to come.â€

Cortez vs. B Dot 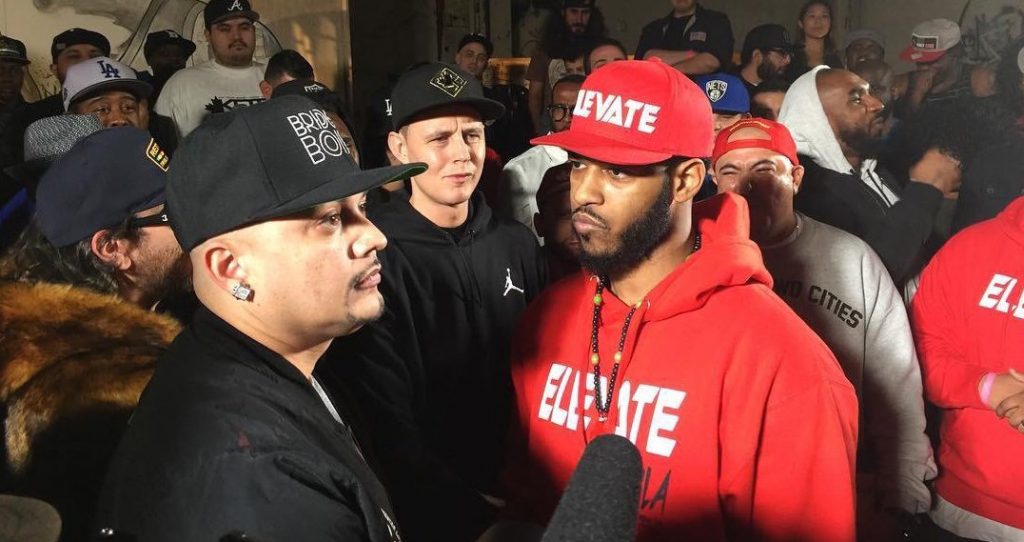 â€œI understand what the fans want. So, Iâ€™m not gonna give you a half-a^^ battle. Iâ€™m not gonna choke 9 times outta 10. Iâ€™m on The Gameâ€™s tour, and I stop touring to fly into L.A. to battle Bigg K. Then, go back on tour, and then fly out to battle Arsonal. Ni^^as ainâ€™t doing that bro.â€

Cortez feels his last battle with B Dot should put him in the running for â€˜Battler of the Yearâ€™.

Here’s what the latest tweetsÂ are saying about Cortez vs. B Dot battle.

Contact us on social media via Twitter, YouTube, Instagram, or Facebook, and let us know what you think. Also, check out our Dope Music Video Showcase and vote for the dopest music video. Expect to watch exciting videos that are showcasing music in the popular genres of hip-hop, R&B, Soul, Jazz, Pop, Rock, Alternative, Electronic, etc. Also, donâ€™t forget to subscribe, purchase our merchandise, become a Patron of Bong Mines Entertainment, and support our sponsors.