Loso versus B Dot was hosted by John John Da Don at Bullpen Battle League. This classic battle was lyrically entertaining, highly debatable, and a contender for 2017’s Battle of the Year.

Loso versus B Dot

Loso, a battler outta Tampa, FL, represents Christianity. B Dot, a battler outta Pacoima, CA, represents Kemetic Science. Both emcees came with a passionate presentation. Also, their materials had evidence explaining why their belief system is superior to their opponent’s.

Vote on who you think won 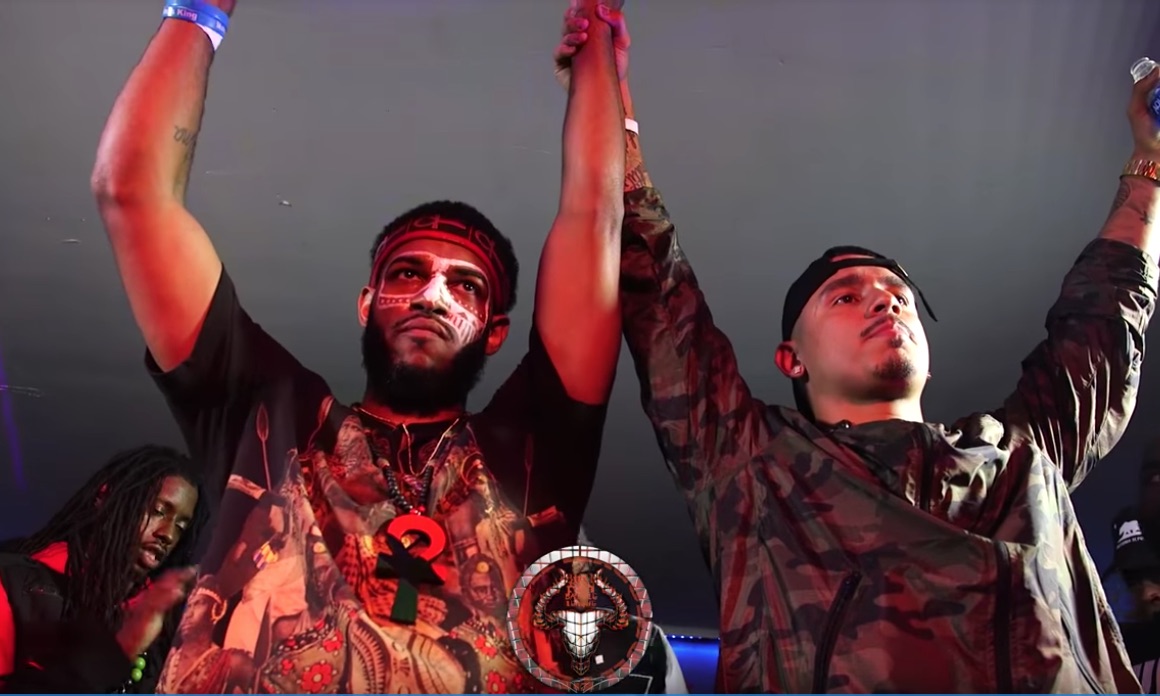 Could not load the poll.