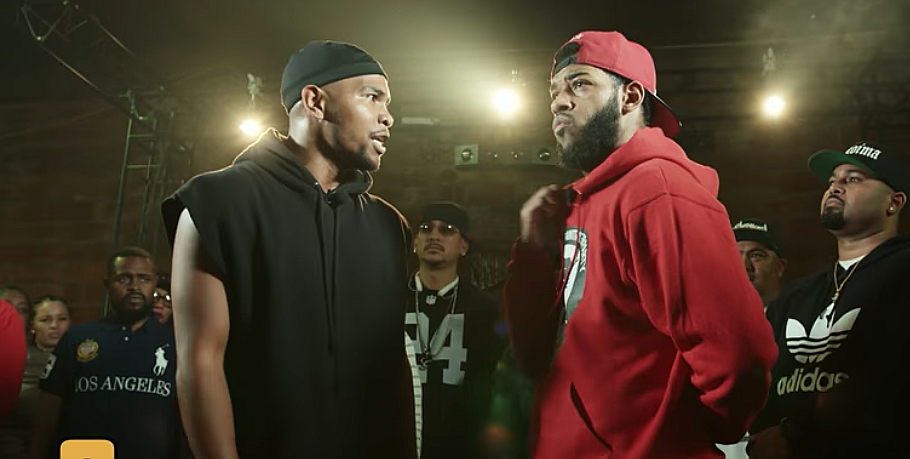 B Dot versus Emerson Kennedy 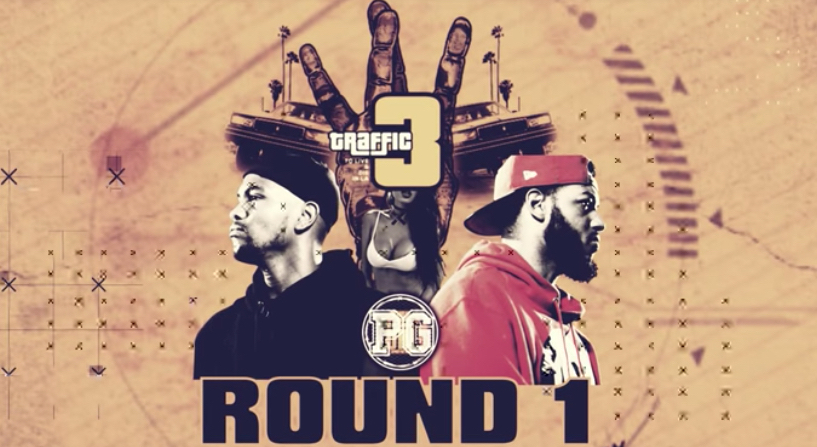 The battle was heated from beginning to end. B Dot set it off with back to back punches that landed throughout the round. One quotable after another shook the room and the ceiling was closing in on Kennedy.

But the Utah native held his composure while being attacked. When he got the chance, Kennedy answered back with some good shots of his own. He questioned B Dot’s character, “We supposed to eat Organik (King of the Dot’s owner) not watch him eat off you.” This put Dot in an awkward situation because he represents black power, and Kennedy made it seem blasphemous for him to be hired by a white battle rap league owner. 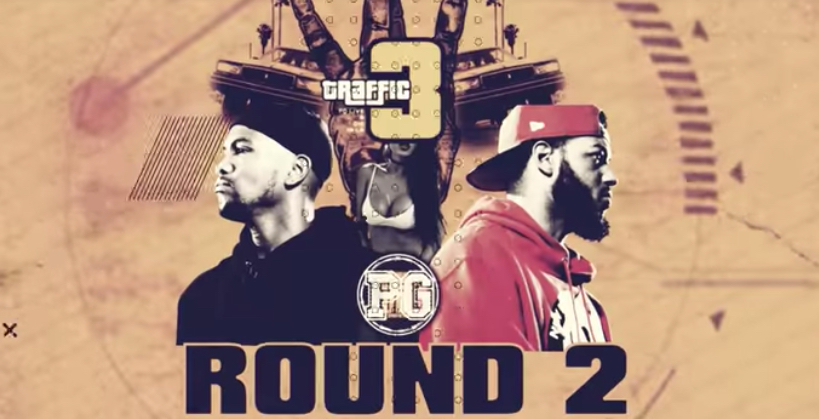 But Dot’s steady and sustained attack was persistent enough to get him out of harm’s way in the second round. He broke down Emerson’s character as a hood commentator, always talking about what his mans and ‘em did, but him not doing any of that stuff he talked about. He labeled Kennedy an Uncle Tom and even criticized him for dating a white girl.

But Emerson Kennedy stood on his square and answered with two rebuttals, both resonated well with the crowd. He kicked a solid round in his Martin versus Malcolm stance of non-violence versus violence and held his own. 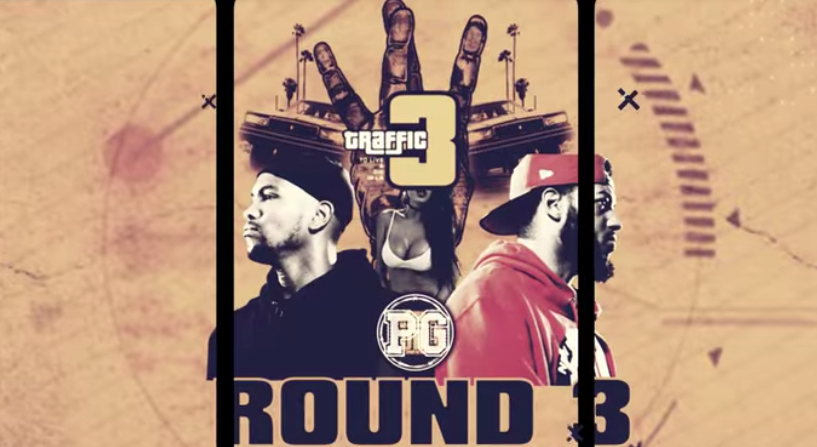 Dot went up another gear and attacked Kennedy’s handlers—Smack and the URL. He explained why Organik hired him, “I guess King of the Dot treated me the same way Y’all [URL, a black battle rap league] treated Charron [A white battle rapper] with hospitality.” He went on to call Kennedy URL’s puppet, a sleepwalker while bodying Smack with facts for mistreating him and labeling the URL as the new slave masters.

Kennedy tried his best to compete with B Dot’s energy and consistency and made some good points. He explained why Dot should have commended A Verb’s mother for raising him instead of criticizing Verb for being feminine like his mother, who influenced him. Although it was a decent approach, it wasn’t enough to match Dot’s ferociousness and intensity, and B Dot’s home-field advantage paid a big dividend.

In conclusion, Emerson Kennedy and B Dot had a memorable battle. Two good brothers matching wits and proving that black excellence is still alive and well in Hip Hop culture.