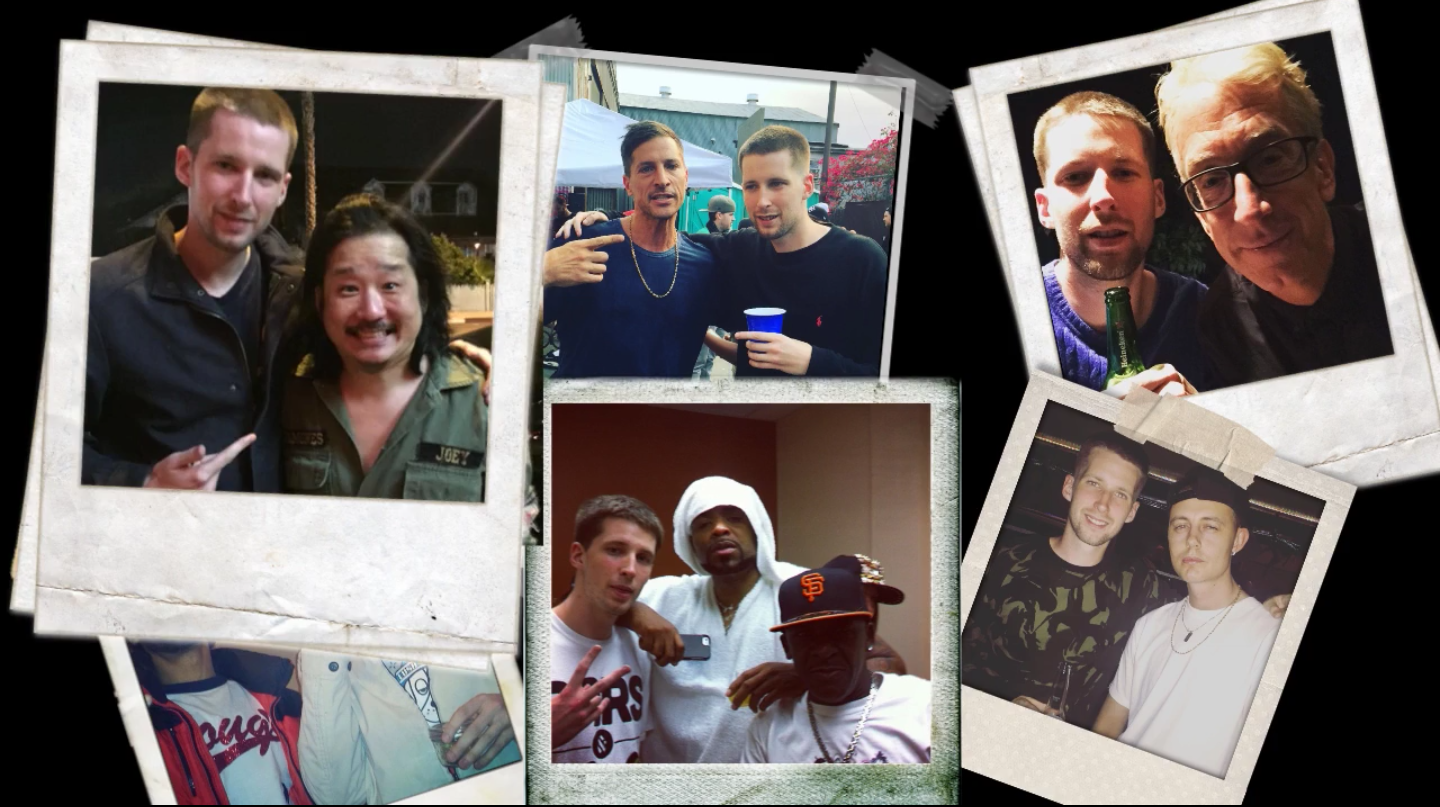 Charron is a popular King of the Dot battle-rapper outta Ottawa, Ontario. Not too long ago, he released a music video for “Long Way To Go” single, a song off of his “Lied To My Face” album.

The Spencer Sharp-directed video begins with footages of the artist’s battle rap debut on King of the Dot. The following scenes show his accomplishments after stepping into the limelight.