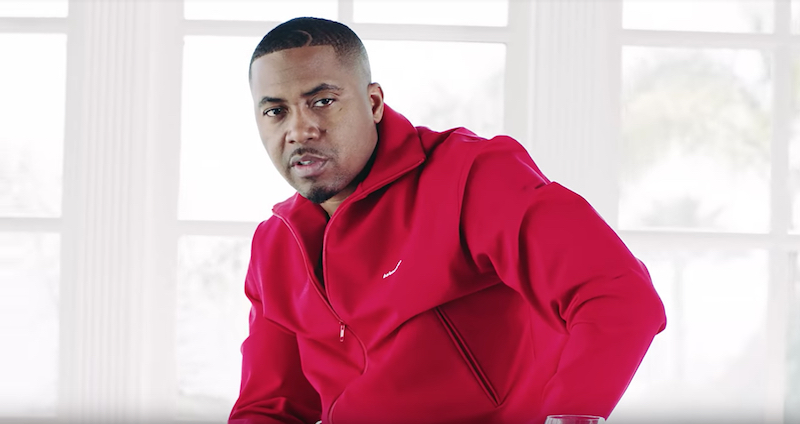 Nas releases a lavish audiovisual for his “No Bad Energy” single

Nas is a legendary emcee from Queensbridge, New York. Not too long ago, he released a lavish audiovisual for his “No Bad Energy” single, released via Mass Appeal Records.

“I’m oblivious to you skeptics. What you hear you ain’t ever hear ’til I repped it. Iridescent heroes essence, please clear the exits. I chase demons outdoors, force ’em to hear the message, air ’em out. Heard some people discussing my whereabouts. Yeah, it’s been a few sightings of me, a fair amount. Never seen much, but yet I’m never in the house. Move in style, wild, exciting when I do step out.” – lyrics

‘No Bad Energy’ finds an introspective Nas detailing facts about his legendary status, his brother Jungle’s musical success, and the sacrifices his father had to make to make ends meet.

Later, he raps about other rappers who rap about other people’s lives. They never shot anyone but be shooting people in their rhymes. 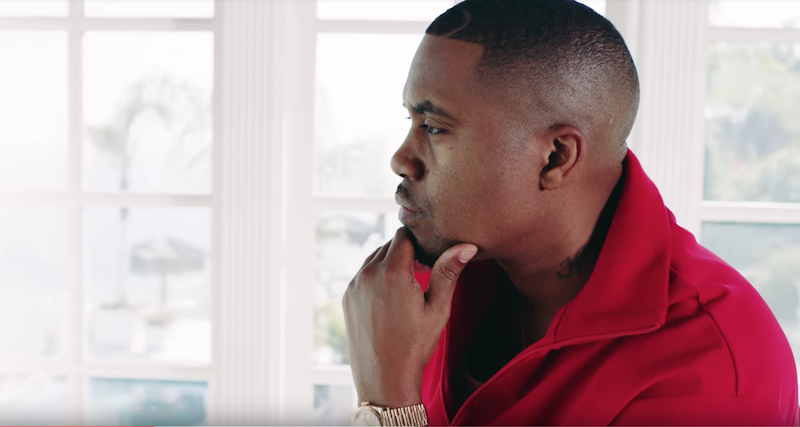 Also, Nas drops gems like, “What doesn’t come out in the wash comes out in the rinse”, and “Whoever put you in the position to have a say-so should be questioned themself.” ‘No Bad Energy’ is featured on Nas’ “The Lost Tapes 2” album.

We recommend adding Nas’ “No Bad Energy” single to your personal playlist. Also, let us know how you feel about it in the comment section below.