Nas + Dave East + Lin-Manuel Miranda and Aloe Blacc star in a music video for “Wrote My Way Out”, a song from “The Hamilton Mixtape”, which is a soundtrack to “Hamilton: An American Musical”.

The video shows the artist performing on a rooftop with a bridge in the background. Also, we see footages of inhabitants living in that locale. 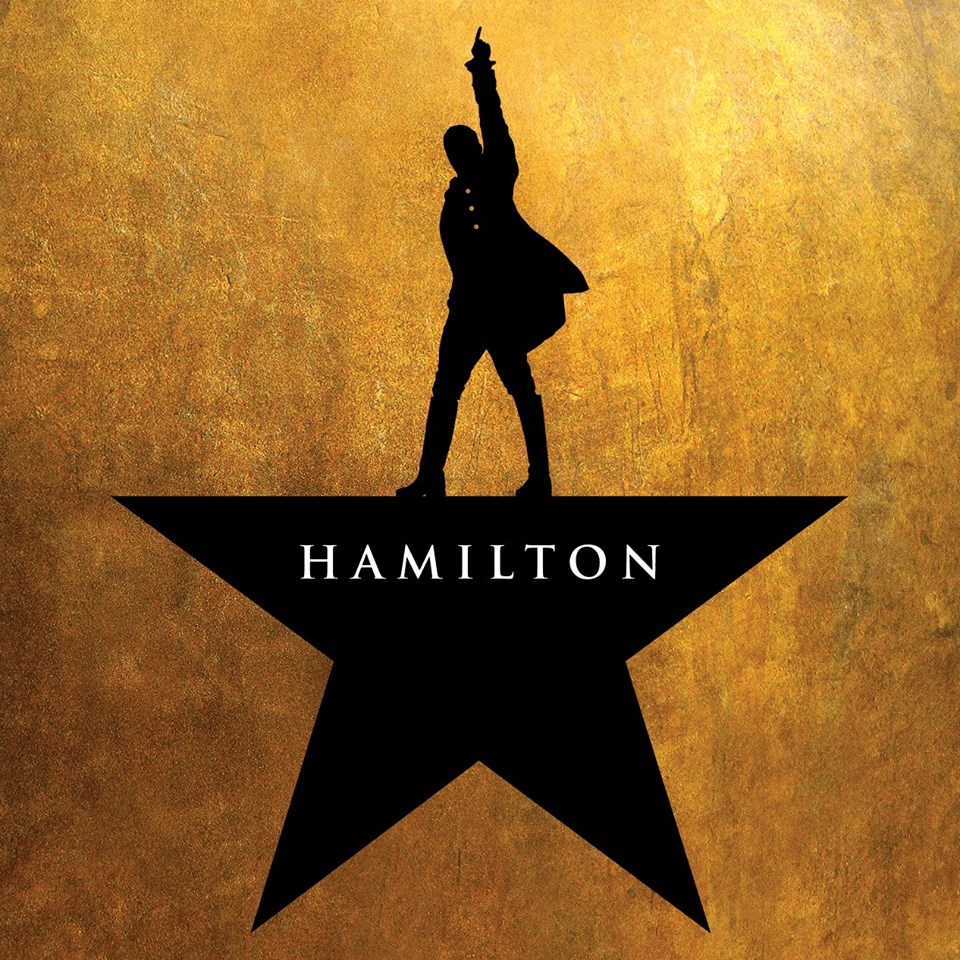 Hamilton is an astonishing new musical exploration of a political mastermind who rose from a bastard orphan to Washington’s right-hand man. Also, he went from a rebel to war hero, and a loving husband caught in the country’s first sex scandal. And the Treasury head who made an untrusting world believe in the American economy.

Check out Hamilton’s cast performs “My Shot” at the White House #BAM4HAM.