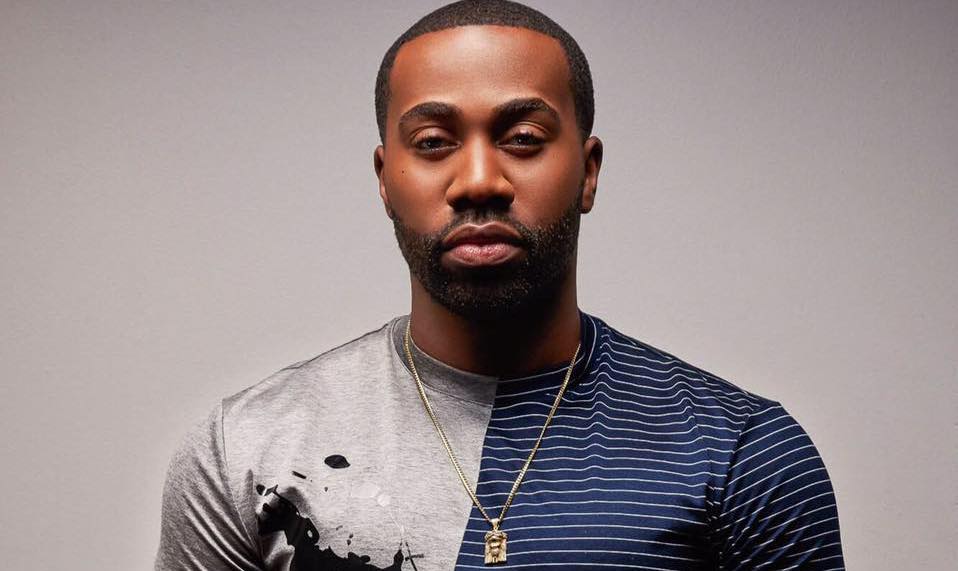 King Bless is an indie hip-hop artist out of the Bronx, New York. Not too long ago, he released a music video for “Love & Fear”, a single from his “Fruition” mixtape featuring Dave East.

The Visuals by DNA video begins with a cinematic sky view of New York City. Also, Bless and East perform in an underground dim-lit area. 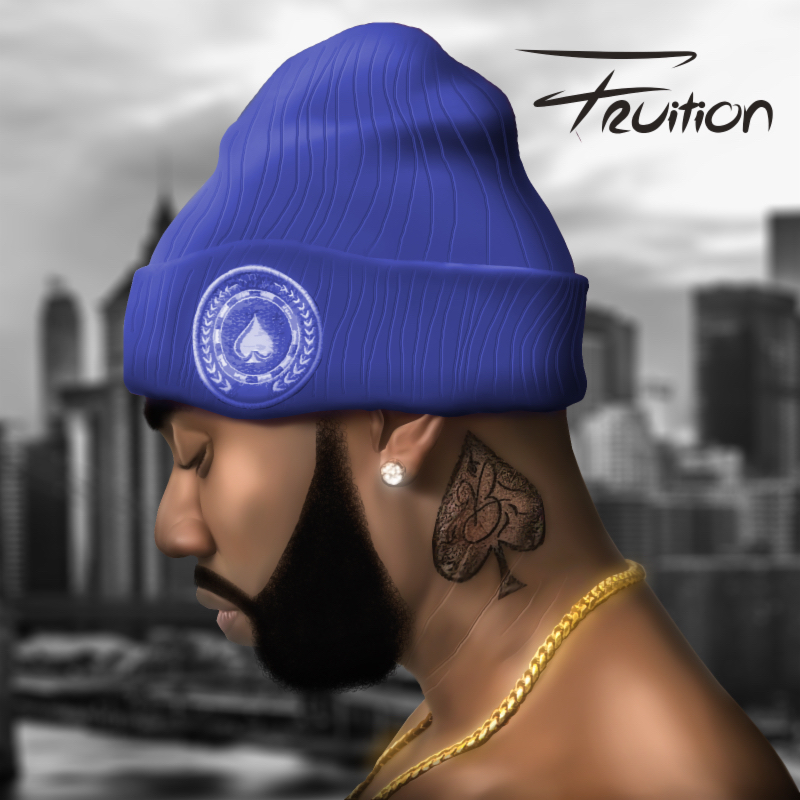 Born to Cuban and Jamaican parents, Bless is an aggressive rapper who studied the combative nature of emcees such as Ransom and JAY-Z.

Check out his thirteen-track mixtape, featuring East, Haddy Racks, and others. Also, the project was produced by Dizzy, Paul, Cabbin, Duke Dolla, and others.