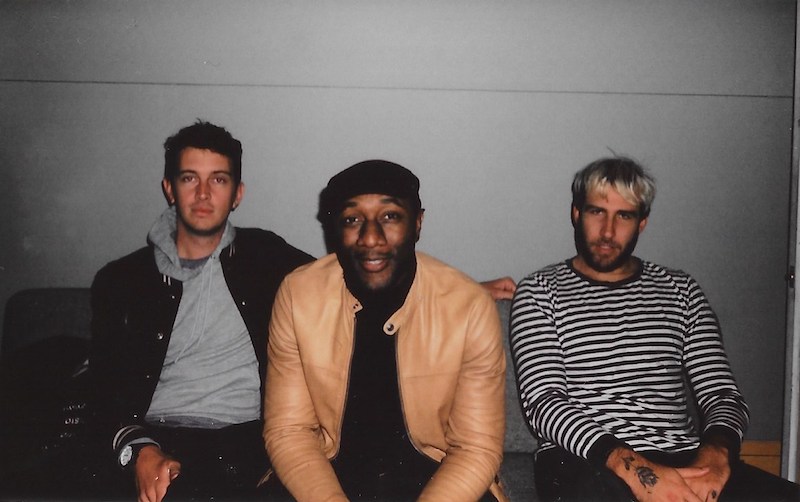 Flight Facilities (Gruzman and Lyell) is an ARIA-award winning production duo from Australia. Not too long ago, they released a music video for their “Better Than Ever” single featuring Aloe Blacc.

“I’m a simple man, but I’m hard to please. Don’t mind you making it hard for me. I don’t want to be on my own forever. Alone, I’m no good, but when we’re together, I’m better than ever. When I’m looking at you I’m better in every way.” – lyrics

‘Better Than Ever’ is the first taste of new music from Flight Facilities since their 2018 release, entitled, “All Your Love”. 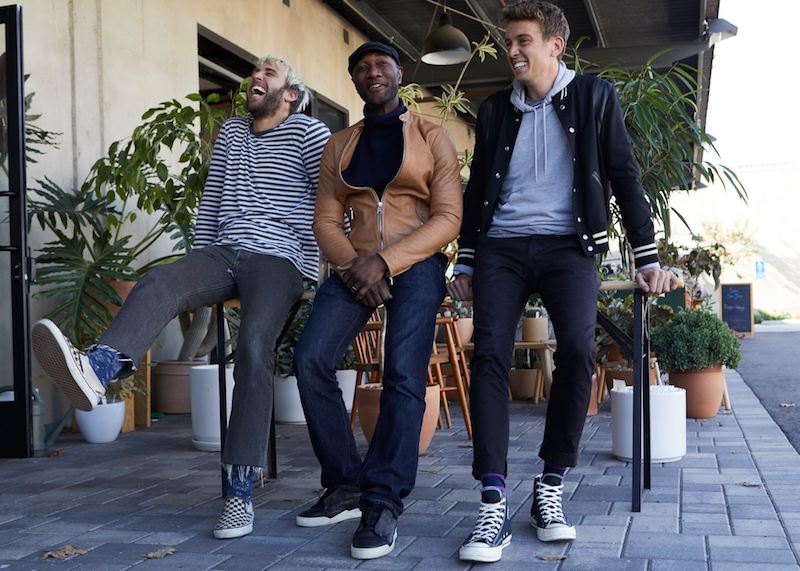 “We try to explore all genres with our music, and ‘Better Than Ever’ may be as close to pop as we’ve ever been.” –Flight Facilities

Flight Facilities is a name you remember and an exciting duo to watch. They emerged on the scene in 2010 with their celebrated global anthem, entitled, “Crave You”.

Since then, they have risen to international fame with cult hits sporting multi-million online streams such as “Clair de Lune”, “Down To Earth”, and “Sunshine”.

Also, they have worked alongside Kylie Minogue, Emma Louise, Reggie Watts, Owl Eyes, and more on their Gold certified, twice ARIA-nominated 2014 debut LP, “Down to Earth”. 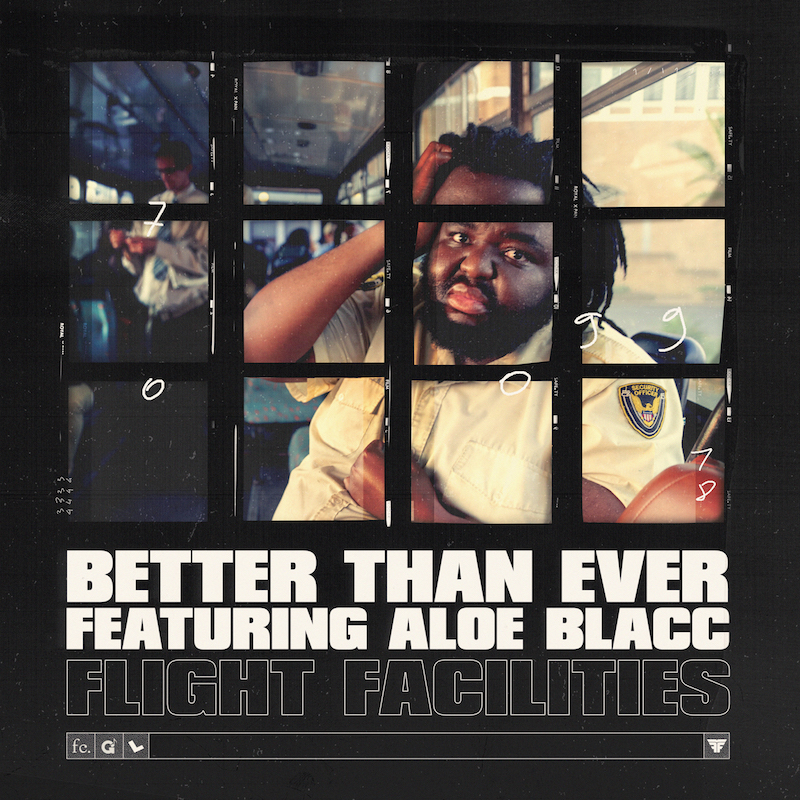 We recommend adding Flight Facilities’ “Better Than Ever” single to your personal playlist. Also, let us know how you feel about it in the comment section below.