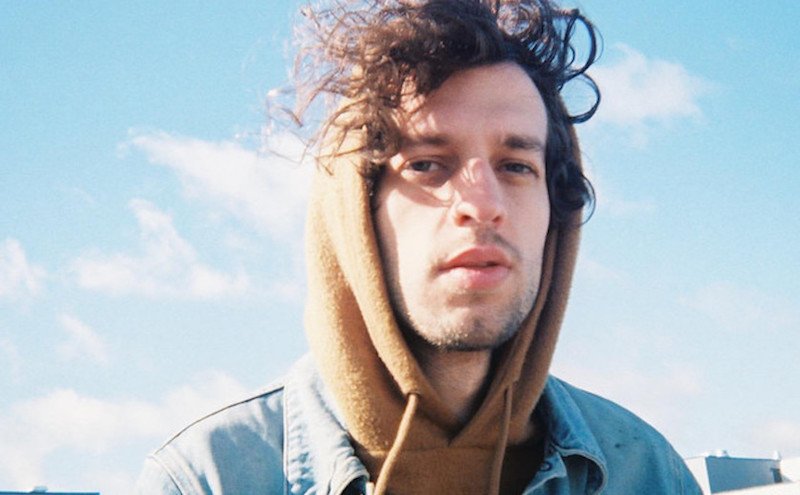 johan lenox is an award-winning singer-songwriter and producer from Boston, Massachusetts. Not too long ago, he released a short film to promote his “cancel the party” EP, released via Island Records.

“I wrote this EP about my coming of age experience in suburban Massachusetts. I still go back there a ton, but things used to be more fun and less serious. As we’re all getting older I think a lot of people my age are feeling uniquely directionless. I don’t know if this is the result of personal issues or if we’ve been totally screwed over generationally, and are never really going to arrive at adulthood. That’s the feeling I wanted to capture with this project. I included Wifisfuneral, Yung Pinch, and Landon Cube on here because I thought they would relate to this sense of suburban malaise and aimlessness.” – johan lenox

‘cancel the party’ finds johan lenox drawing upon his suburban Boston upbringing. Also, the 9-track project contains emotional displacement that many listeners feel as they work through their twenties.

So far, artists who have benefited from johan lenox’s mastery include Kanye West, Travis Scott, Ty Dolla $ign, NAS, and Teyana Taylor to name a few. Also, Lenox has worked closely with producers such as No I.D., Mike Dean, and John Hill.

We recommend adding johan lenox’s “cancel the party” EP to your personal playlist. Also, let us know how you feel about it in the comment section below.