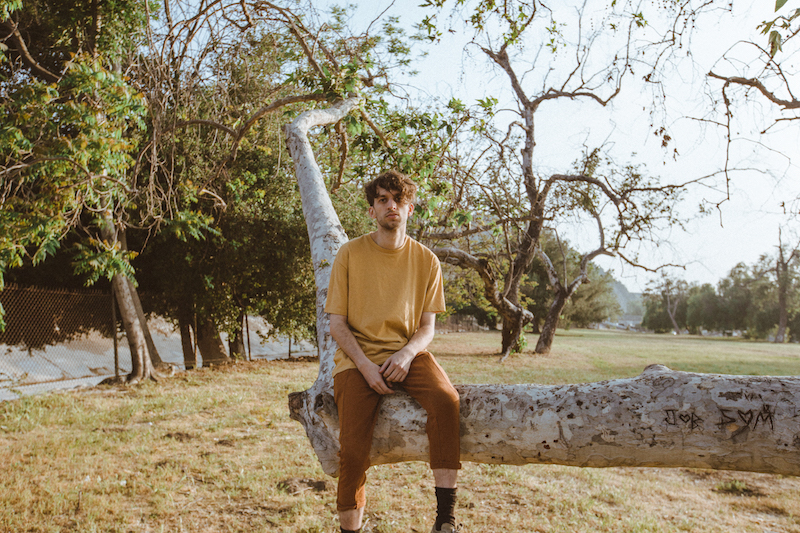 Johan is an LA-based singer-songwriter and producer. Not too long ago, he released a music video for his “Smile Like an Idiot” single.

‘Smile Like an Idiot’ tells a bittersweet tale of a young man who smiles a lot and acts like everything is fine, even though it isn’t.

Apparently, he doesn’t care, but deep down he does. Therefore, he stays high to numb the pain until it gets too painful to numb.

Later, he admits that if losing is a game, he would be winning it by a landslide.

“Johan’s songs explore a feeling of suburban ennui and anxiety about growing up, often viewed through a darkly humorous, self-deprecating lens.”

We recommend adding Johan’s “Smile Like an Idiot” single to your personal playlist. Also, let us know how you feel about it in the comment section below.