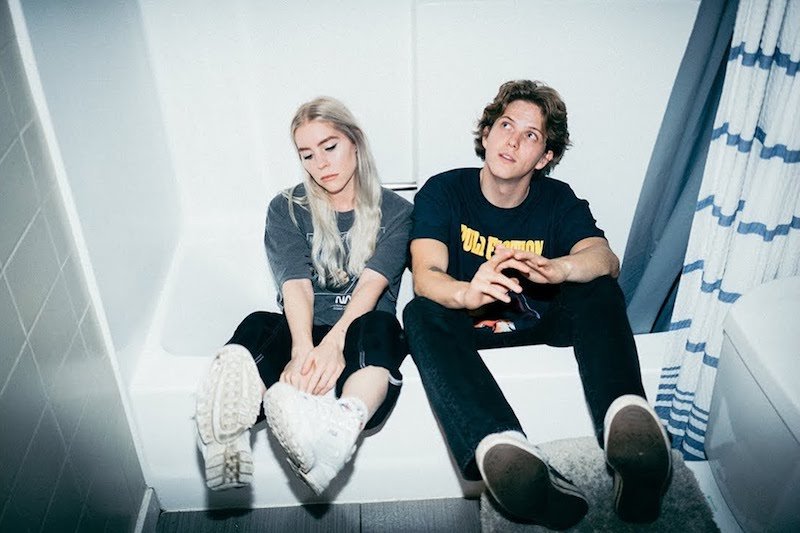 SHY Martin (Sara Hjellström) is a talented singer-songwriter from Lerdala, Sweden. Not too long ago, she released a music video for her “Still the Same” single featuring singer Boy In Space.

“I was hoping it’d be different when I saw you but it feels the same, never change. I was certain I’d flushed you out my system but you’re printed in my DNA. My heart’s pushed into a corner, my brain is out of order. Swear you messing with the time ’cause every time you look at me that way nothing’s changed.” – lyrics

‘Still the Same’ tells a heartfelt tale of two young individuals who acknowledge that nothing has changed between them. Even though they are not together (as a couple), they still have feelings for each other.

‘Still the Same’ marks SHY Martin’s and Boy In Space’s second collaboration (the first being “On a Prayer”). Also, “Still the Same” follows hot on the heels of Martin’s emotive single, entitled, “Slow”, which has already surpassed four million streams online via Spotify. Both songs are a precursor to what listeners can expect to hear on Martin’s upcoming EP, set to be released sometime in 2020. 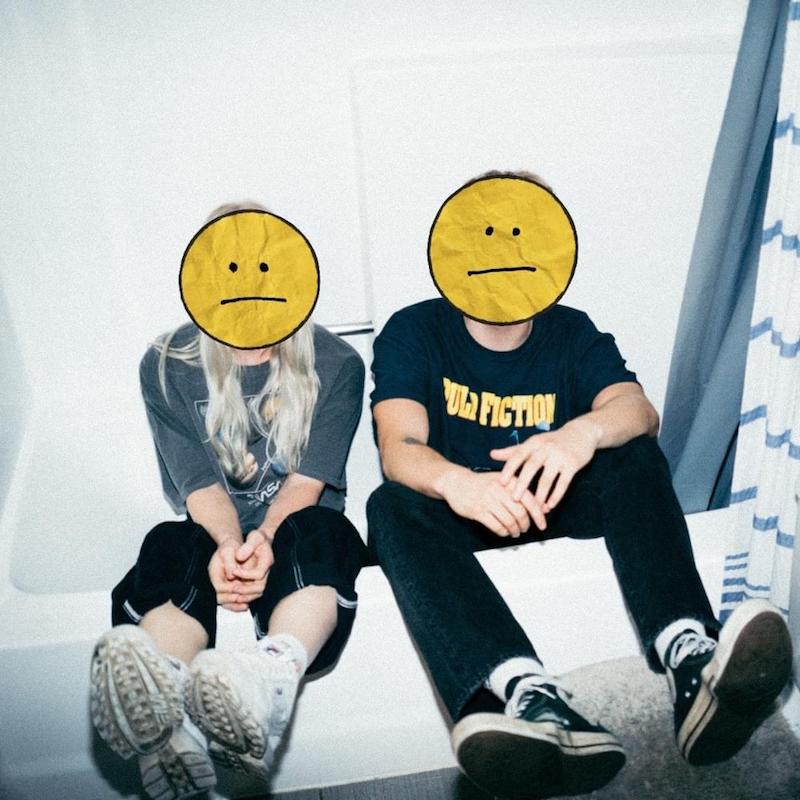 “Last spring, me and some friends went on a trip to Dalarna (a small city in Sweden where one of my close friends grew up) for a weekend to hang out and write songs. On the last day of the trip we ended up writing ‘Still the Same’ in one of the small cabins we were staying in. When I got back to Stockholm, I met Robin (Boy In Space) for the first time in our studio. My producer is also producing most of his stuff so I’d heard a lot of his songs already, and had been obsessing over his voice! Asking him to be part of this song with me felt like an obvious thing to do. I love working with him and I’m super happy we now have two songs together!” – SHY Martin

We recommend adding SHY Martin’s “Still the Same” single to your personal playlist. Also, let us know how you feel about it in the comment section below.