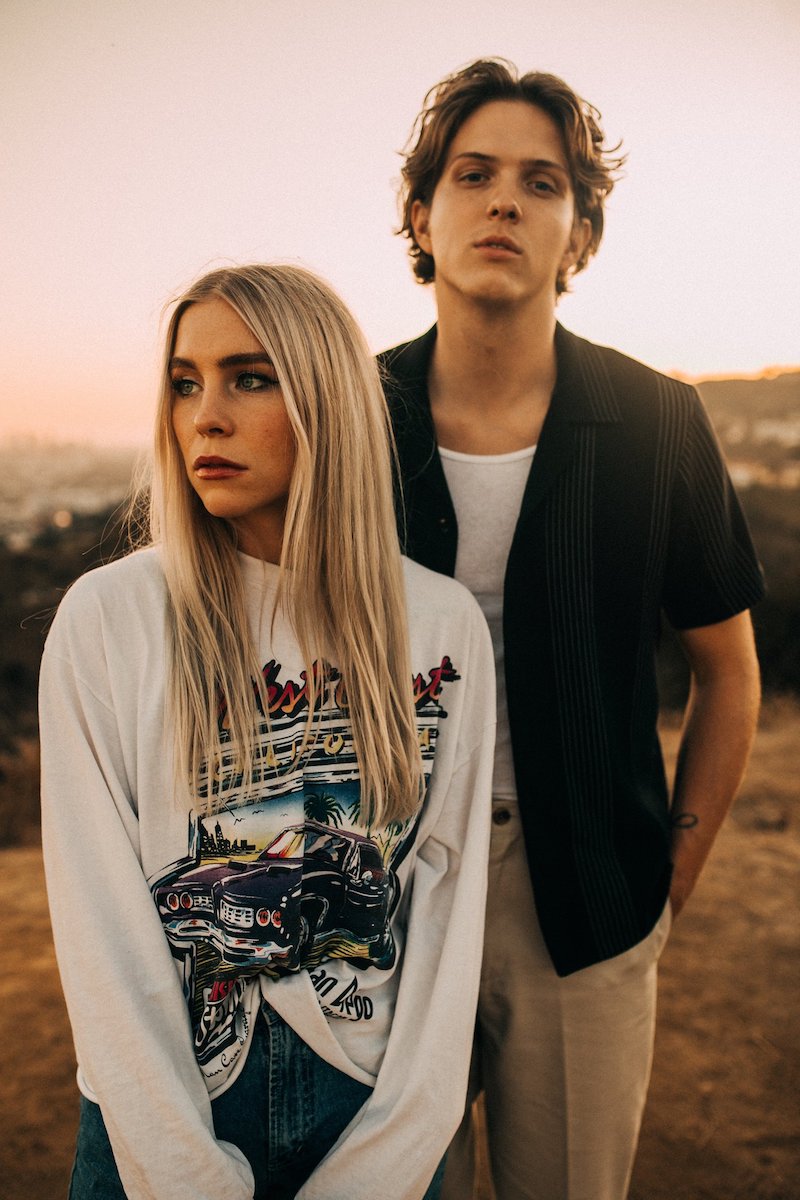 Boy In Space (Robin Lundbäck) is a rising singer-songwriter from Alingäs, Sweden. Not too long ago, he released an emo-pop tune, entitled, “On a Prayer”, featuring SHY Martin.

Boy In Space – “On a Prayer” single feat. SHY Martin

“I’ve been dead for days, I just feel like a black hole. Got my head in space, I’m alone where should I go? Everything we did is saved in a box full of Polaroids, and when I drink, I don’t think so I call just to say hello.” – lyrics

‘On a Prayer’ tells a heart-aching tale of a young guy who struggles to get over an emotional breakup with his significant other. Apparently, since their love went south, he plans on changing his ex’s face from the screen on his phone. Later, he admits that he wishes he could turn his heart into stone so he doesn’t have to feel what it feels like to be alone. 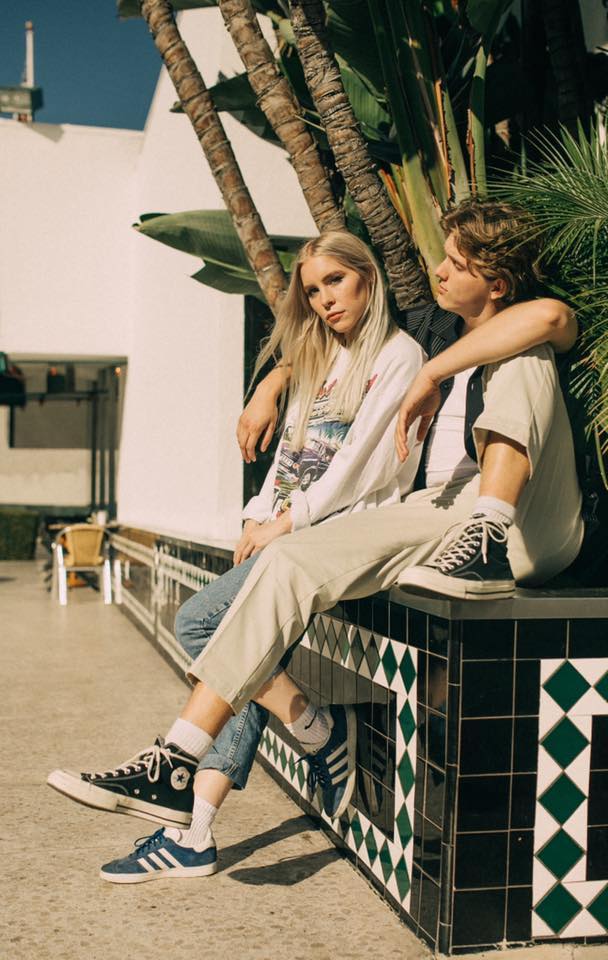 “We were playing around with some very twangy chords and lyrics, just joking around really. It was one of those moments where a joke turns into something kind of interesting. Once we looked at the song with a pop lens, the chorus felt very big and it was clear it needed to be a duet. I’ve been a fan of SHY Martin for a long time and could imagine her vocals on the track while we were still writing it. I’ve been such a big fan of SHY since ‘The Ocean’ came out, and I am so glad she said yes to singing on the song!” – Boy In Space recalls writing “On a Prayer” with SHY Martin

Boy In Space is a name you should remember. With each release, he continues to establish himself as an exciting artist to watch. So far, since emerging on the scene in 2018, his music has amassed over 17 million streams online via Spotify alone.

The bubbly pop star is set to perform in London on November 26, 2019, at Shepherd’s Bush Empire and on the 27th at the Electric Ballroom as tour support to Alec Benjamin’s “Caught in the Middle” European tour. 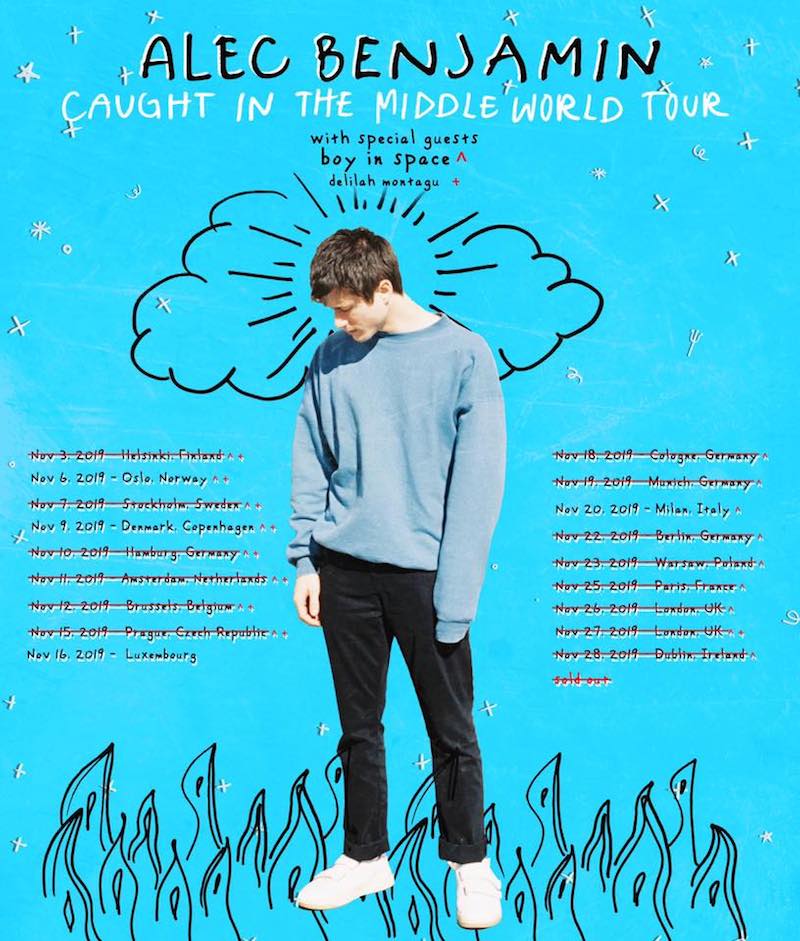 The tour kicked off in Helsinki, Finland (Nov. 3rd) and ends on November 28th in Dublin, Ireland. Also, Boy In Space is slated to perform in the United States for the first time ever with showcases scheduled in New York and Los Angeles this December 2019.

We recommend adding Boy In Space’s “On a Prayer” single to your personal playlist. Also, let us know how you feel about it in the comment section below.