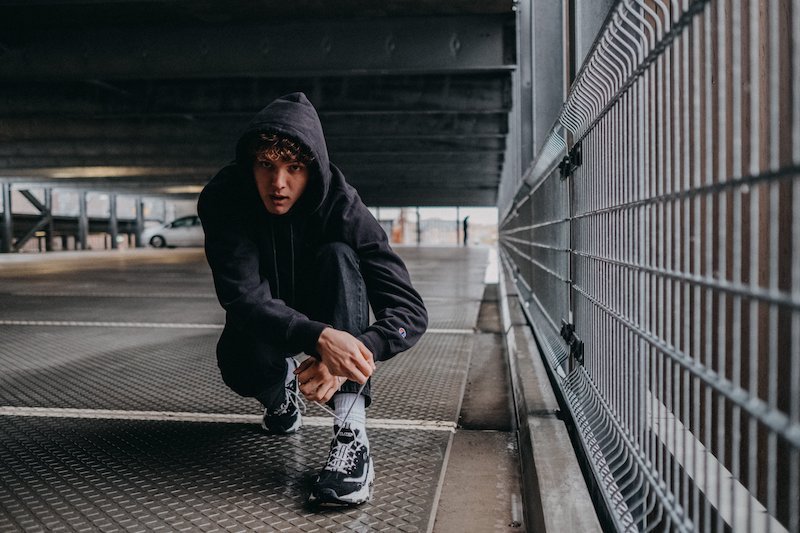 Boy In Space (Robin Lundbäck) is a singer-songwriter from Alingäs, Sweden. Not too long ago, he released a music video for his “u n eye (Live)” single.

“Bullet in the knee said you down to ride. When bullets they fly you hide. And you said for the love you would lay your life. But where the hell are you tonight? Saying that I don’t love you now but I do. Start a fight, middle of the night, it ain’t cool. Every time that I need you you’re not in the mood. Blame me for all of the things you do.” – lyrics

‘u n eye’ tells a heartfelt tale of a young guy who shares a problematic relationship with his significant other. Apparently, everything is moving so fast that they need to hit the brakes. Later, the guy admits that he has told a thousand lies, and when he said he would jump out of an airplane, he was insane and high.

“I wrote ‘u n eye’ from the perspective of a friend who was in a relationship that they needed to get out of. The writing is on the wall… it’s no longer the right time or the right place, and despite your best intentions, a lot of history, a lot of promises on the table… it’s best to just bite the bullet and let it be over.” – Boy In Space

With just a handful of singles released thus far, Boy In Space has amassed nearly 50 million streams and has surpassed 2 million monthly listeners. Now, with even more new music slated for release this spring/summer, he is poised for an even bigger 2020.

We recommend adding Boy In Space’s “u n eye (Live)” single to your personal playlist. Also, let us know how you feel about it in the comment section below.