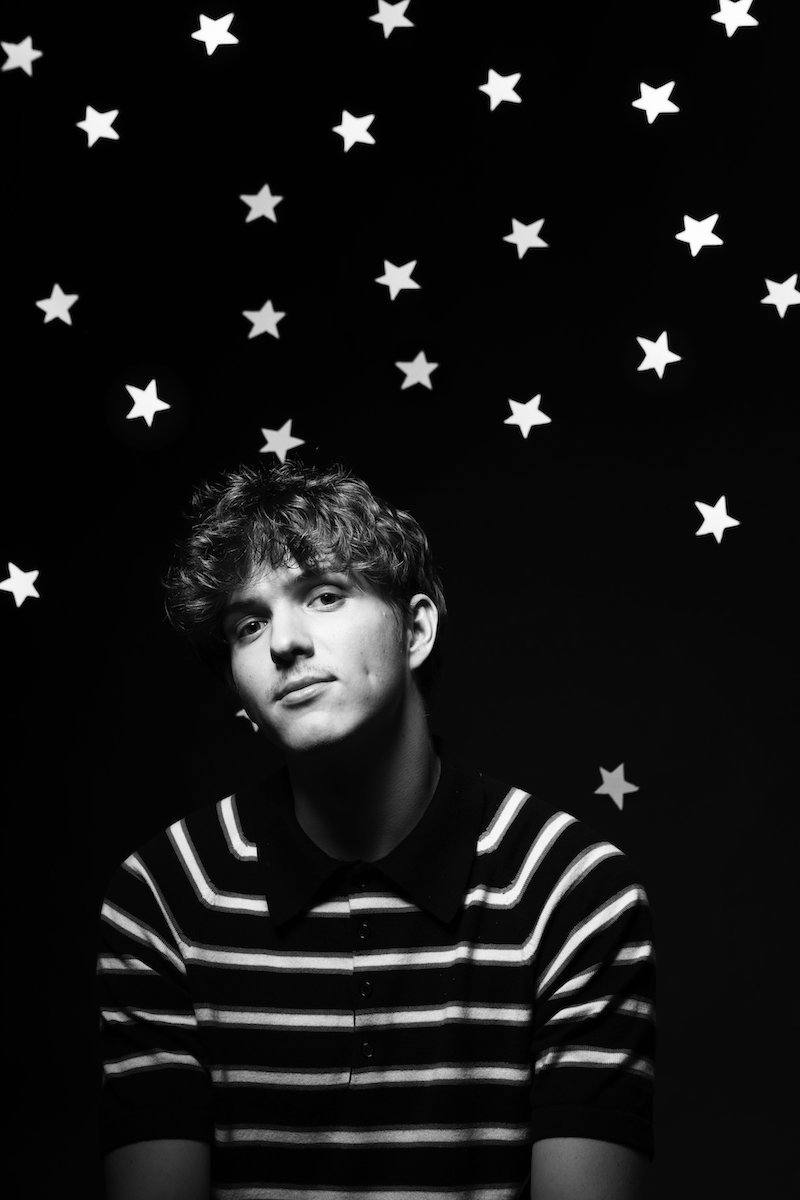 Boy In Space (Robin Lundbäck) is a talented singer-songwriter from Alingäs, Sweden. Not too long ago, he released a dreamy music video for his “Caroline” single.

“Caroline, Caroline, on my mind stuck for life. I don’t think I’ll ever forget you. Oh, in my eyes tears of mine take my heart and my life, Caroline, tonight I need to hold you. Sometimes, yeah, it hurts but does it really matter? I’ve been having dreams and it feels like a wonderland.” – lyrics

The Astro film-directed audiovisual draws inspiration from a modern-day Alice In Wonderland dreamscape. The video follows Boy In Space down a rabbit hole of emotions as he tries to erase the memory of a girl named, Caroline.

Furthermore, “Caroline” tells a bittersweet tale of a young guy who is head-over-heels in love with a special woman in his life. Apparently, she walked out of his life (not too long ago), and ever since then, he hasn’t been the same. Later, he admits that if he could make one wish, he would wish for the courage to tell her how he truly feels.

“‘Caroline’ is about someone that you have a crush on that might be out of your league, But, as much as you try, you can’t get them out of your head. For this video, I wanted to create this trippy wonderland—where your brain kinda takes you…when you can’t get a specific person out of your mind. It envelopes everything around you and can be magical. But, also, really dark at the same time.” – Boy In Space

‘Caroline’ follows a highly successful 2019, which saw Boy In Space rocket to over 41 million streams online via Spotify alone. Therefore, it’s safe to say that 2020 looks like it’s going to get bigger and better with new music and new tour dates to be announced soon. Also, “Caroline” landed on 29 New Music Friday playlists and marks the first of three singles to be launched during the Spring of 2020. 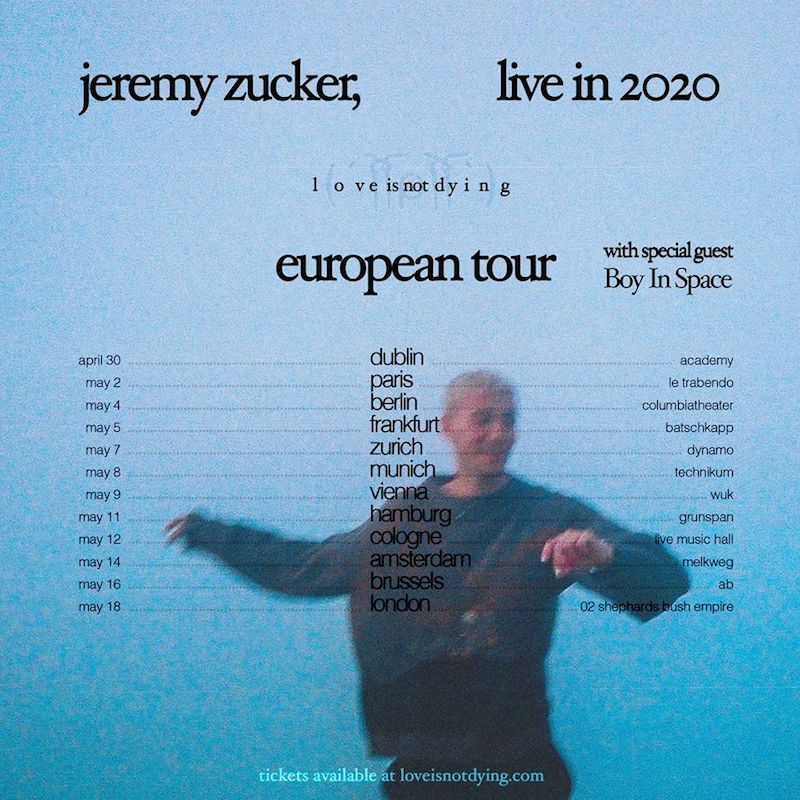 Not too long ago, Boy in Space announced a European Tour Support with Jeremy Zucker, which includes London Shepherd’s Bush Empire on May 18, 2020. Also, he will be performing at Dot To Dot Festival in Manchester, and Bristol and Nottingham from May 22-24, 2020.

To fully immerse yourself in the world of Boy In Space, listen to his previous singles including “On a Prayer” featuring SHY Martin, “7UP”, and “Cold”.

We recommend adding Boy In Space’s “Caroline” to your personal playlist. Also, let us know how you feel about it in the comment section below.