SHY Martin unveils a music video for her “Are You Happy?” single

SHY Martin (Sara Hjellström) is a prolific singer-songwriter from Lerdala, Sweden. Not too long ago, she released a music video for her “Are You Happy?” single.

“I wrote ‘Are you happy?’ right before the summer together with two other Swedish songwriters—Kristin Carpenter and Rasmus Bundy. The song is about looking back at an old relationship appreciating that it happened even though it didn’t turn out the way you wanted it to. The ending of one relationship is often the start of a new one. We originally wrote ‘Are you happy?’ as a pitch song for another artist so I didn’t even sing on the demo. But after living with it for a bit, I grew to love it and realized how well it would fit with the other songs on my EP. Also, it felt like the second part of ‘Make Us Never Happen’, which is the first song on the EP. So it felt like the perfect way to end the EP.” – SHY Martin stated

‘Are You Happy?’ contains a heartbreaking narrative, ear-welcoming vocals, and tuneful melodies. Also, the emotional tune possesses moody instrumentation flavored with a warm commercial pop aroma. Furthermore, “Are You Happy?” serves as an appetizing presentation to what listeners can hear on SHY Martin’s sophomore EP, entitled, “Sad Songs”. 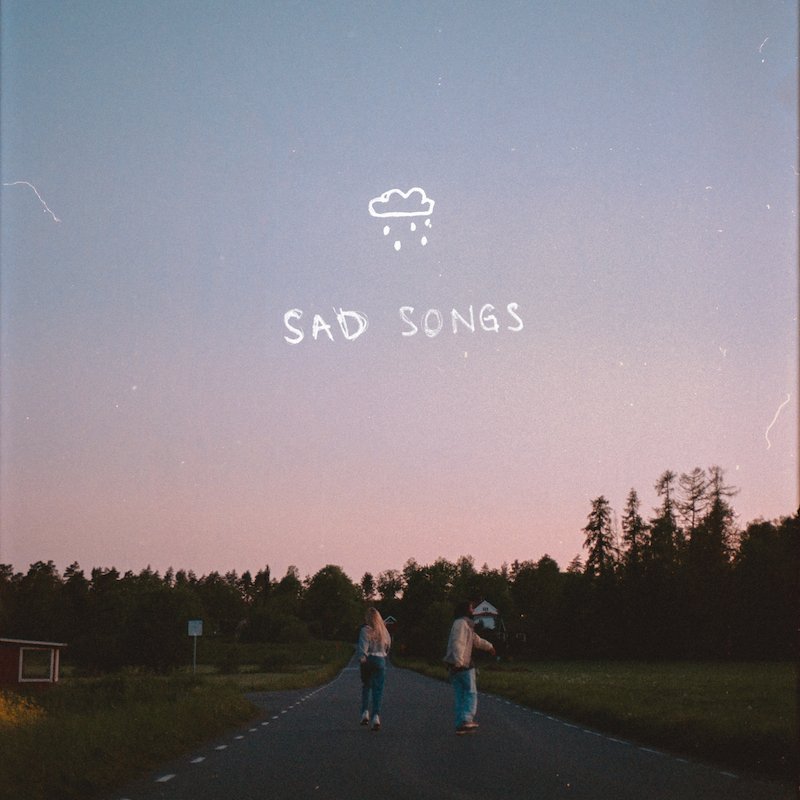 “After releasing my first EP, I felt like I wanted to make a more stripped down and personal collection of songs. I wanted to go back to that same feeling when I first started writing songs on my guitar. All of these songs were written in different combinations of people I love working within Sweden. The title of the EP, ‘Sad Songs’, actually came from the working title of ‘Lose You Too’ and stuck with me for some reason. At first, it was only a joke since I always end up writing sad songs. But after living with it for some time, it felt like the perfect name of this EP, since it only has sad songs on it.” – SHY Martin stated

“Sad Songs” represents a striking evolution in her artistry and songwriting. The EP follows hot on the heels of Martin’s recent single, entitled, “Nobody Likes Moving On”.

“I was supposed to do a lot of touring this year but had to postpone all of the shows because of COVID-19. It’s sad in a way but I’ve honestly really enjoyed this time being in Sweden. It’s given me the opportunity to spend more time in the studio working on upcoming songs and writing for other artists which have been super fun. Also, I’ve had more time with my friends here in Stockholm and some time to rest. Until I’m able to travel again, I’m gonna spend as much time as I can in the studio writing and recording, which is also where I feel most comfortable.” – SHY Martin

The culmination of a momentous year, lined with a string of single releases, have solidified SHY Martin’s place among pop music’s top rising stars. Anthemic and free-spirited, she kicked off 2020 with January’s elegantly emotive, “Slow” which has already seen over 14 million Spotify streams online.

We recommend adding SHY Martin’s “Are You Happy?” single to your personal playlist. Also, let us know how you feel in the comment section below.